Trying to Find Expert on Mayan Calender from early 2000

posted on Sep, 14 2020 @ 04:23 PM
link
Hello fellow members ,
Back in the early 2000s around maybe 2007 or so there was a guy giving very complex lectures on the Mayan Calender and Long count
I wanted to re-watch some of his stuff but I cant remember his name to save my life !
It was like zac or Zachery maybe ? and then a weird last name. He had long black hair he kept in a pony tail. Most his talks were with a giant writing tablet he drew and scribbled on with markers . No pc or powerpoint yet and i think he died in 2011.......
Ive tried google and duckduck but I cant be specific enough to get anywhere. If this guy sounds familar to you I would really like to find his videos again
Thank you 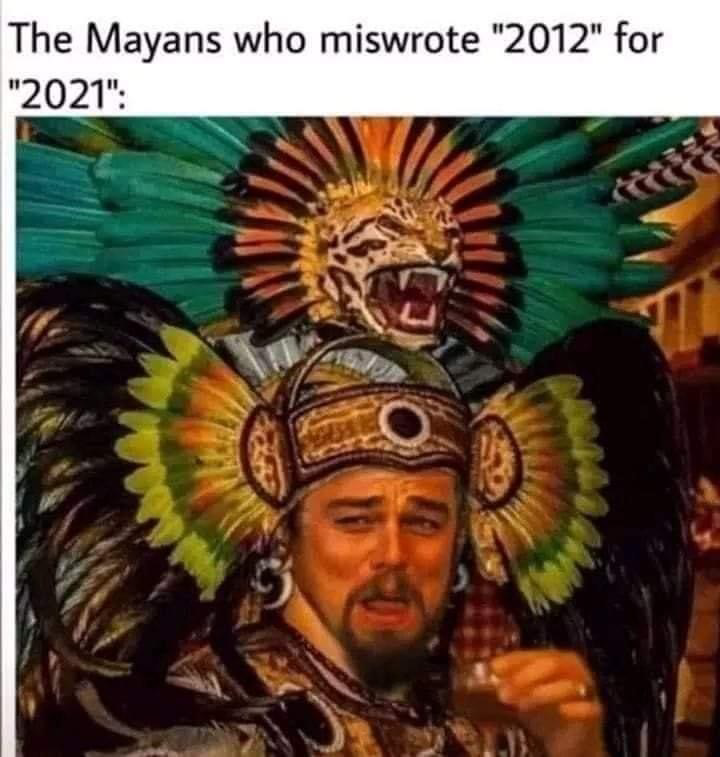 All the "Mayan calendar experts" disappeared in comedic fashion on December 22nd, 2012.

I think you're referring to Zachariah Sitchin...that name comes to mind.

I did finally find him ...it was ian xel lungold ...I'm rewatching him.
I remember he got alot right on whats happening NOW but his time line was way off.
He had aliens landing in 2009 and a nuke in 2011 !!!!!
of course with all the media censoring who knows maybe it did happen

yes ! thats who it was . Thank you midnightblue