originally posted by: BoneSay
Yes site is old, i was born in 2002 in December 25, the site is older than me, and it's amazing how it never got updated in all that time lol


The site was updated several times, the original site didn't even had have an upload area, we had to upload the images to an external image host and then post the link to the image. That's why, if you look at older threads, you will see most images are missing, as most image hosting sites that were free at the time removed the images. 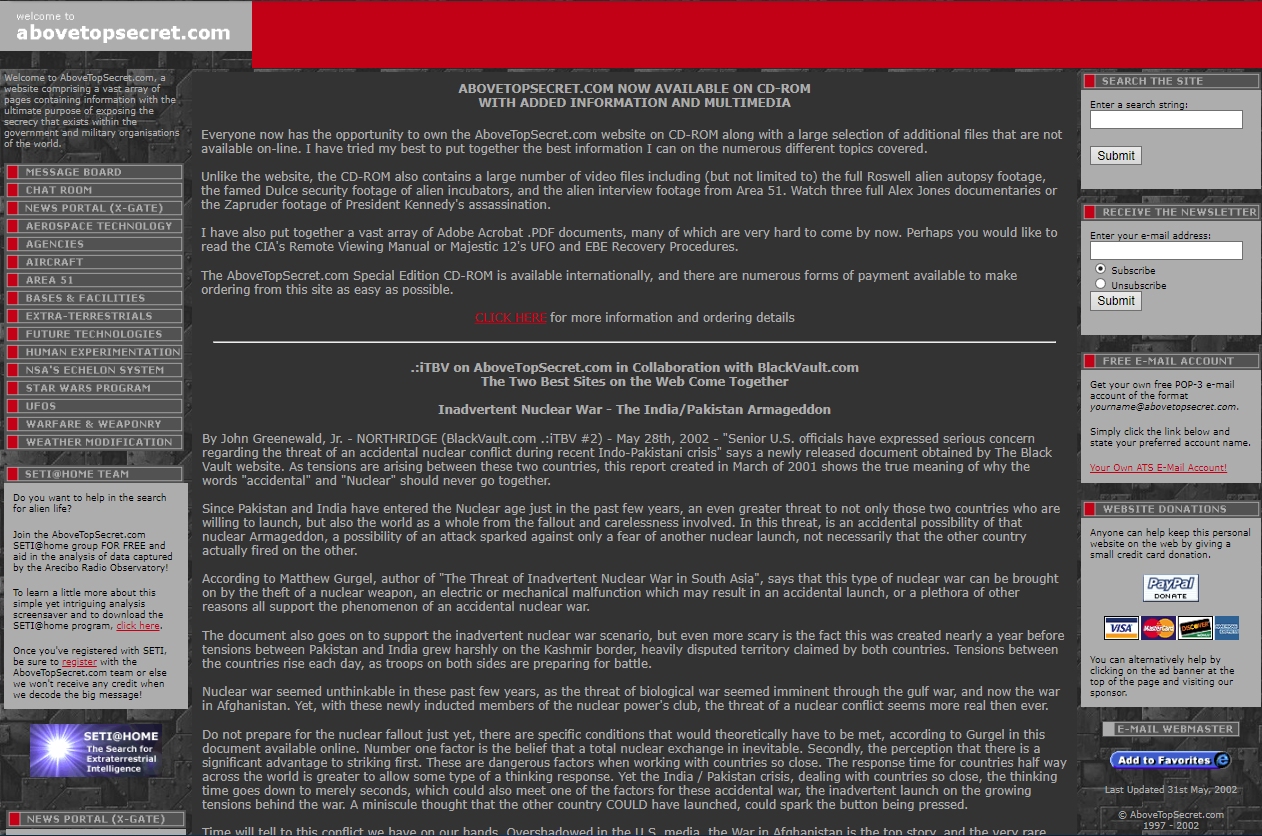 It has been updated tons of times, and yet it's below an unknown site like imgsrc.ru, which is like a bad attempt at being imgur.com, in all this time, no one could have figured out how to use imgur instead? Reddit does it, and it just works, no matter what

"It works for me"

Please understand that even then if people are pointing out that it doesn't work for them, there's a reason for it

As i have said, i have uploaded images without extensions on imgsrc.ru, and it figures out what type and size and everything and no problem at all, there are tons and tons of ways to do that, from libraries and frameworks on the web, all free. There's no magic to it if you reuse something someone else posted somewhere. How can it take 20 years and no change in the broken support for images?

This is tiring, i don't see a reason for it, but i do see why the site went behind times so badly. No one wants to move a finger to fix things, it's easier to find ways to 'explain', and it makes me mad, i could probably find a way to fix it in some couple days, but i'm pretty sure i would be turned away

This is starting to become very frustrating

- All sites have notifications for subscriptions on threads/private msgs and so on, ATS doesn't because somehow it causes performance issues, why? No answer ever, it's just dumb and bad design
- Can't upload unless it meets some certain specific parameters, which it won't really tell you once it fails
- Point out the issue, get flak and get told to live with it
- No mobile app in more than 10 years, even if it would have been possible in 6 months of work from whoever, because it's simple to do
- Don't complain, you should be glad you even can see the site

How is all that stuff good? And you can't say is not true because it is, that's a lot of reasons and there are more, that caused this situation and is frustrating because even now it's still the same attitude of "be glad you are even here"

And excellence requires more than just wishing for it, it has clearly not been what people wanted because go read all the hundred threads over the years about issues with the site and it's just a bother, constant repeating autistic "live with it, be glad you have it at all" sentence in varied forms, but not much than that, no action, no consideration. It's automatic mode once someone says something could be better, everyone goes into automatic "i'm going to find a way to tell you how wrong you are" mode

what? lmao! why? It's ridiculous, here's a php library that works all for free, just need to hook it up, and saying "because of hardware or other such stuff is none sense, software has nothing to do on hardware so BS on that

Here, any of these libraries would take a few days, a week tops to figure out and integrate, i may not be a software engineer but i have experience since bootcamps for at least 4 years now, i have seen and know how this kind of stuff works, so is not 'magical' stuff at all. If i know these things then any real good software engineer can work something better for sure

And that's just two i found in like 10 seconds, and don't say it's way more than that, i know, but it doesn't take 10 years to figure out or a full rewrite or having to deal with hardware or servers, it is software, it runs along the site, is not a ridiculous magical thing that requires some expensive device somewhere that costs 100,000 dollars, that's just dumb and ridiculous

And any real web developer knows that

originally posted by: BoneSay
No, it is clear you work around the real issue finding anything to nitpick, it may have worked before but not for me or anyone else these days, it is an excuse, you derail into a small issue with my comment and run away from the real problem


There was no working around the real issue, I just pointed to what was wrong in your post.

You don't like mediocrity? Then you should not try to push people away by looking for ways to tell them they are wrong


If they are wrong I tell them that, in the same way I expect people to tell me when I'm wrong, that's one good way of learning.

If uploading a gif worked for you, doesn't mean it works for everyone else, or a png. 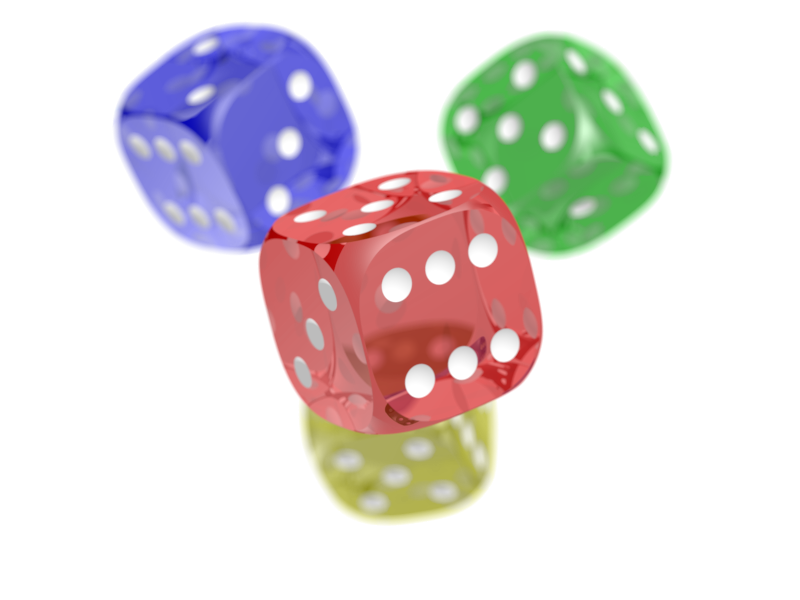 Understand this! That you don't see a problem doesn't mean anything, there is a reason some people complain about it, it's because they had a problem, don't dismiss the problem just because you did not have it yourself, that's not how you make a good site work, it takes it down.

I understand that perfectly, as I am a programmer and find constantly people with problems that I didn't have while developing the software. Even after many tests and years of use it's possible to find a specific situation nobody found before and that results in an error or in an unexpected result.

How can it not be clear that your own experience is not the same other people have? If it has worked for them, there would be no thread saying "it's broken", you don't want to bother with the problem at all?


Who said it's not clear? It's obvious the people that complain had a problem that make them complain, that's easy to understand, what is not is what is the source of the problem, because it works for other people.

When trying to solve an error that only happens to some people the developer needs not only to think like that person, they need to do exactly the same things those people did, by the same order and with the same software.

With web pages is worse, as the conditions in which people use are extremely variable, that's why I don't like making web pages (although I have done several).

I have before tried and it failed, i don't know why because it is so mediocre that it just reloads the page and there's no error or anything to help me understand why. IT may work a bit different for you, but go save a png or gif on a mac and then upload it on a thread, maybe you can reproduce it


I cannot do that, as I don't have access to a mac, only to several Windows computers and Linux virtual machine.

Also go upload a mov/webm file, can you?


Or a wav, or a mpg, or a PDF. It's limited to images and it always was presented as that.

Stop derailing into any possible issue, you are just doing the same thing over and over, just please accept the image upload feature is not good enough and that's all there is to it


Answering your posts is not derailing, and as I cannot solve the problems with the system I can only point what is wrong in other people's posts to help them use the system we have.

ATS is not perfect, no site is, getting all twisted about someone pointing it out is ridiculous.


I'm not "all twisted", I just like truth, and what you wrote was not true, so I corrected it.

originally posted by: BoneSay
It's automatic mode once someone says something could be better, everyone goes into automatic "i'm going to find a way to tell you how wrong you are" mode


Only if you are wrong.

originally posted by: BoneSay
And i think i read somewhere on the "ATS is dead" threads that it would take like $100,000 dollars to rewrite the upload feature

It got drunk on its own arrogance at some point, then it started going downhill but refused to understand or listen, even if tons of people were saying and warning about the problems that were happening in front of everyone

Yet, even in the late/last stages, ATS, just like that guy, refuses to see

But some points for future life :

1. Being a mod doesn't mean you know better than a regular user, doesn't translate
2. Being a mod, also doesnt mean you know what's better for a site
3. Not listening what users say and complain about and ignoring them for years, takes sites and every other business down, eventually
4. Thinking you know more because you talk to someone 'lesser' in age or position than you, its big big mistake
5. Feeling you own something just because you 'work' there is a dumb mistake, you are not owner, just a person that works there, no need to be defensive or lose focus and big picture because of arrogance, pride or any other thing that you may feel because of being part of a team, terrorists also feel part of a team and go through same feelings of arrogance, ownership and get defensive of their 'team', it's a very unwise thing to do, losing focus of what's really going on

Oh and no, i'm not comparing being a mod to being a terrorist, just in case you would like to 'unread' everything i said and take the tangent to avoid the unpleasant truth , it's the same for cults, or MLM's and other similar stuff, you must work there but not fall into the 'we' thing, where you lose picture of who you are and suddenly are part of a common group, all like minded for some reason, all defensive and willing to do anything and protective of each other even if it leads into dark roads. That's not cool yo

But anyway, good luck and too bad the site is going down, i pointed out a few issues, you refuse to see the boat sinking even as the water hits everyone in the face and the rats jump away. Too bad i guess

Yup. It is totally broke. I failed to upload a photo just now too ….

But hey, I get it. I am not complaining, and understand the situation.

Image below uploaded moments ago. 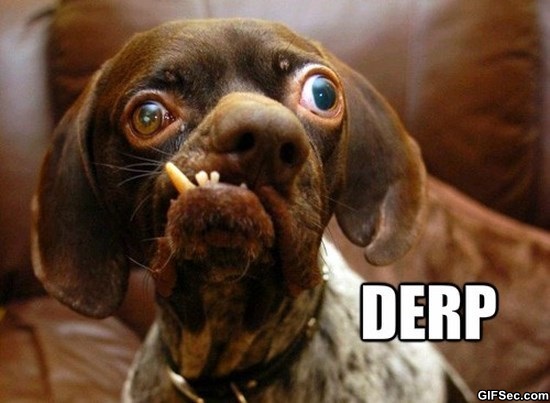