And Graham "stays alive" by not exposing the many powerful politicians (including himself?) who skimmed $$$ from Ukraine aid?

posted on Dec, 9 2019 @ 11:33 PM
link
a reply to: carewemust It surprised me a little for a few reasons. I kind of think of him as an NPC character, a sort of placeholder, controlled in part by his wife. That would tend to make him somewhat neutral, a good arbitrator to the two parties. Maybe not even surprising, in that regard. I assumed he and Russian Federation would be somewhat opposed, but the pic of them says otherwise. Being surprised by this also goes to show how little world news we are served in the US.

What I meant by "heads exploding" related to people who saw Macron as a Grey-Black Hat. Maybe they relied on him to watch their back, or keep a secret for them....and here he is all chuckles with the ever-evil dicktator Putin. Can Macron's Lefty supports accept him cozying up with the Evil Empire®? My other reaction is that he's in over his head, swimming in the shark tank.

Right now it does makes sense for him to ignore his domestic situation, lol. 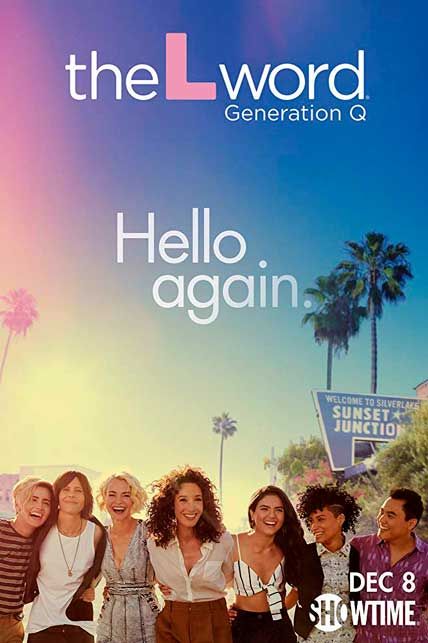 All kinds of links on it

Generation Queer? really … Does that mean I'm Generation "S". I swear to "F'n" god I'm going to petition Washington State to allow "Ultra-Male" to be listed as a selectable gender on my Drivers License.

Somebody has to report back to the DS

UNDER SECRETARY OF STATE FOR MANAGEMENT WASHINGTON SEP 1~ 2015

Might be worth mapping facial similarities between James Corney (Cornelius Vanderbilt) and Gloria Vanderbilt... 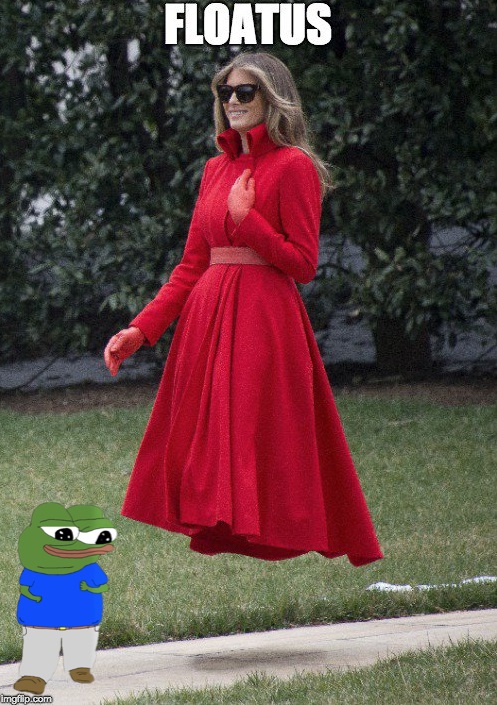 OH... I see it now. The photo in your post wasn't expandable. Thanks.

originally posted by: Dfairlite
a reply to: Trillium

Maybe it works with Breman instead of Brennan too...
Or Claqqer instead of Clapper...?
edit on 10-12-2019 by RelSciHistItSufi because: (no reason given)

posted on Dec, 10 2019 @ 01:11 AM
link
Oh is that him
Do you believe in coincidences?
How many coincidences before mathematically impossible? 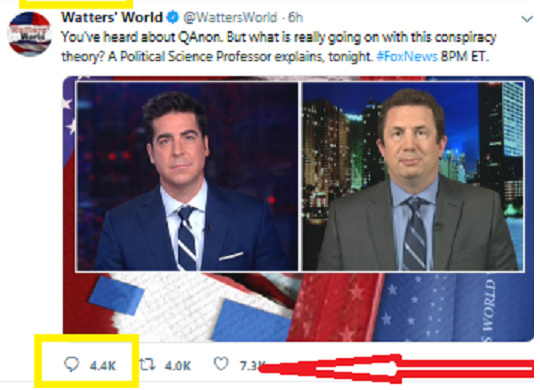 Maybe it works with Breman instead of Brennan too...
Or Claqqer instead of Clapper...?

Putin was known for wearing his trademark watch on his right wrist.