For China Lake Military Base's 76-year long history, it may take many sources for intel, so here are a couple-

U-2 Support for Weather Modification Experiments

A military in-house newspaper calls "weather modification" an "area of China Lake preeminence. Between 1949 and 1978, China Lake developed concepts, techniques, and hardware that were successfully used in hurricane abatement, fog control, and drought relief. Military application of this technology was demonstrated in 1966 when Project Popeye was conducted to enhance rainfall to help interdict traffic on the Ho Chi Minh Trail." (Here's a picture of China Lake's "Cold Cloud Modification System." In 1980, the United States ratified a treaty banning military weather manipulation. But every once in a while, someone in the armed forces floats the idea of doing it again. "Our vision is that by 2025 the military could influence the weather on a mesoscale [theater-wide] or microscale [immediate local area] to achieve operational capabilities," a 1996 Air Force-commissioned study reads.

So military weather mod program has been active at China Lake Naval Warfare Center in CA since 1949.

And their vision is 'mesoscale' weather control by 2025, for 'operations'.

Wonder what sort of operations by now in 2019 and 'by 2025', considering back in '66 those operations were to flood the Ho Chi Minh Trail back during Vietnam war?

posted on Jul, 9 2019 @ 07:23 PM
link
a reply to: letni
Looks like a ridge line collapsed in a quake. It's not a lava flow you can see the rubble. That 7.1 quake dis severe damage to the area moving roads by several feet and damaged many of the buildings.

Cloud seeding is used in a lot of places. It's used in fairly large scale around the Olympics. There's no actual proof that it works, but it's still used.

The weather control by 2025 was a document written by the War College as part of their curriculum. It was designed to show the types of technologies we might see in the future. It never was an official policy document.


Cloud seeding is used in a lot of places. It's used in fairly large scale around the Olympics. There's no actual proof that it works, but it's still used.

Still used! If it doesn’t work then what an incredible waste of resources. Or it does works so they are still using it.

"California earthquake crack can be seen in satellite image"

This was taken from a UH-60 over the range. Most of the crack is several inches wide. 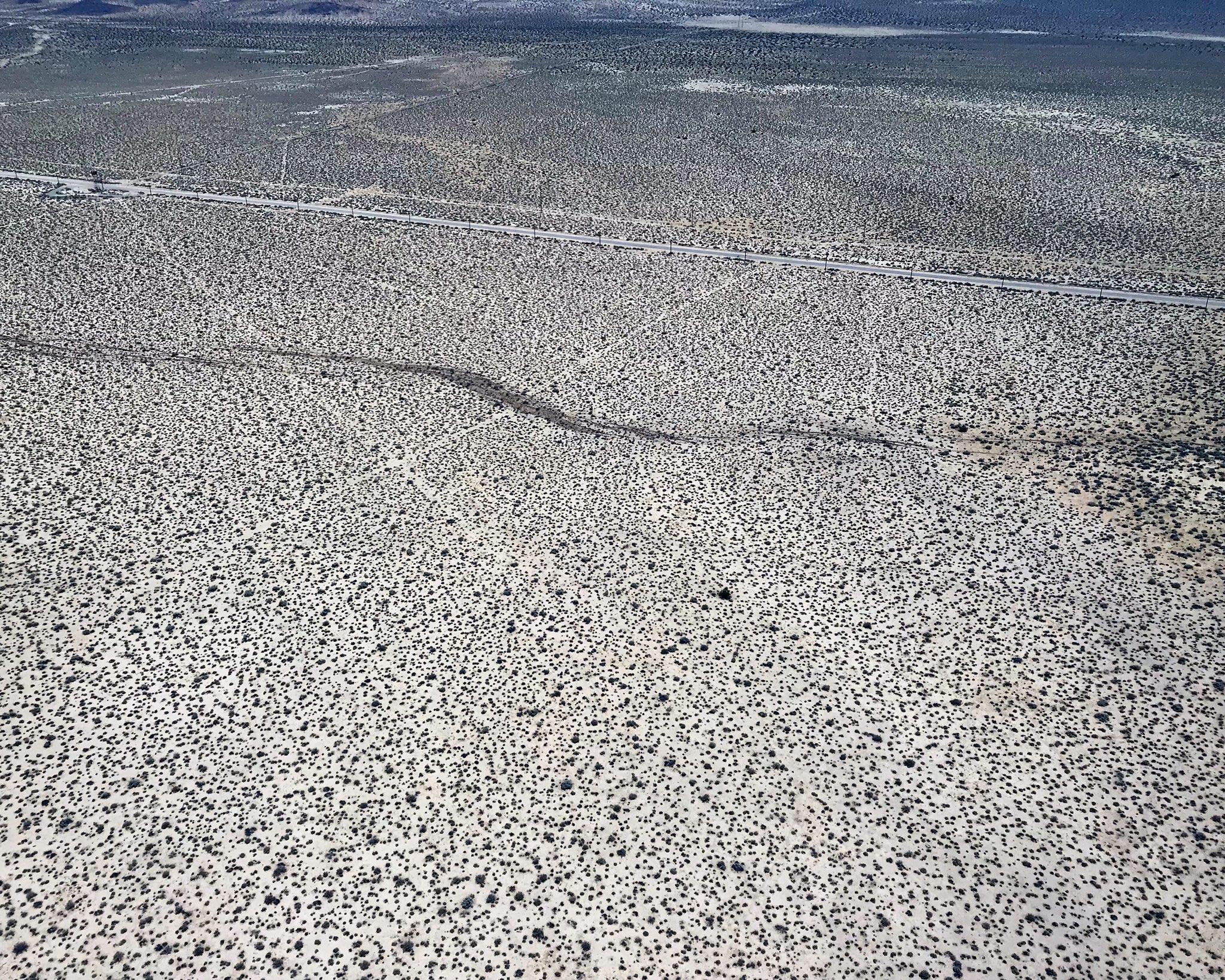 Large chamber of magma discovered beneath China Lake / Coso /Ridgecrest, indicative of a new super volcano forming. This would explain the earthquake swarm in area recently. FEMA and National Guard remain silent, as MSM diverts attention away from Chinal Lake operations with A51 bait, instead.

And what exactly are they supposed to do? You can't stop it from forming, and a big enough super volcano and you aren't getting away from it. So why cause panic over something that might never erupt.

allowing mad science experiments (like eq generation & weather war) to continue indefinitely there while the public is distracted to area 51 which is so like 51 years ago!

They're saying $2B, and not one person in a position to has said they're going to close the base.

I live less then 100 feet from the base fence and my brother works on base with the public works department.

I use to be a federal security officer on the base.

I am now retired but still have a lot of contacts on base.

You could destroy everything on base, and they would not close it as it would still be a great bombing range.