originally posted by: Creep Thumper
a reply to: ignorant_ape

Maybe they're all hopping on the Skinwalker Ranch bandwagon as the next venue of interest/profit.

Or maybe they were all replaced with pod people by going to the ranch? I had a funny thought a while ago that this "Q" person was just skepticoverlord drumming up interest for ATS. I doubted it after thinking about it, but it would be funny.

Personally though I think he's probably just taking some time off, but as for the site? That bottom of the hour thing is kind of weird and bothersome.


Do what you will.

What are these leaky roofs? I browse here at least once a day and post fairly regularly. I use a non-standard mobile browser most of the time and I never experience problems. ATS runs smoothly for me other than the 5 or so dead minutes an hour. I'm not trying to be dismissive. I just see these posts regularly and i'm honestly curious what problems it is everyone seems to have. I use a browser regularly here, that if anything, should experience more problems than most, but I find browsing ats not be less troublesome than most blogs or news sites.
edit on 15/6/2019 by dug88 because: (no reason given)

I dunno. Summer's always been slow here. People go outside and do things.

But with smart phones you are never far away 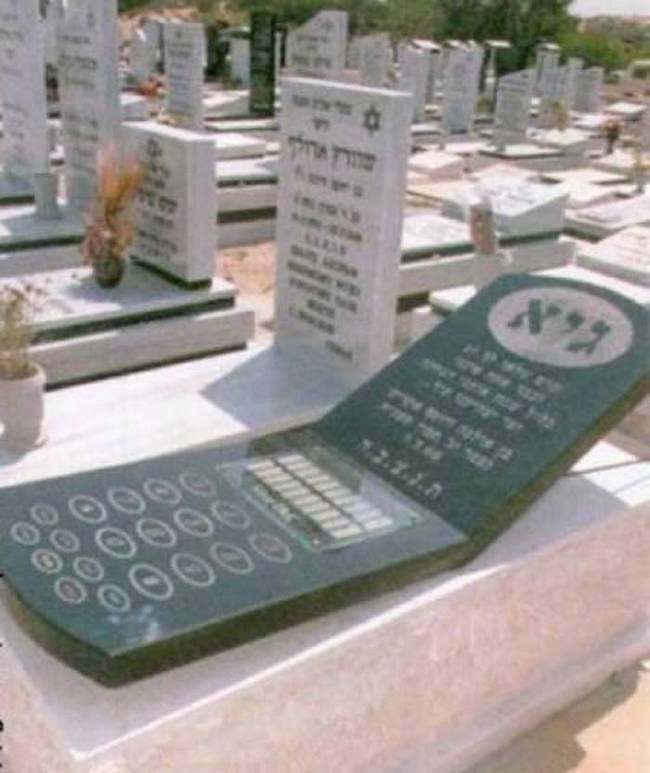 Not trying to be a suck up but I imagine that they to are also annoyed about the same things as the rest of the members of ATS and its possible they might even be just as much in the dark about what's going on as the rest of us. I feel like this site right now it just running on the good will of the mods, feels like there isn't really anyone in the background anymore driving things and taking ownership for the site.

A lot of this stuff could be easily fixed, literally all this site needs is for Bill to post a thread with a brief explanation about what is happening, even if its to say sorry but this can't be fixed right now and we don't know when it will be fixed, just something.

I really think whats pissing members off the most about this isn't so much the bugs its the lack of information, you might say "their site their rules" but I have been a active member of this site for 10 years some of you even longer and it kind of feels like "our" site. We deserve a little information on whats going on because those few loyal members who remain are getting pissed and pretty soon will just stop posting if this continues. I don't say that as a threat to management but rather as a simple statement of fact as to the consequences of continuing to ignore loyal contributors to this community who just want to know what the hell is going on?

Bill, if you're reading (I honestly don't think you are) please, do something!

originally posted by: stonerwilliam
a reply to: dug88

Some of the "real good posters" were banned for various reasons, as those who have been here awhile will know... Some have gone on an created their own web sites yet none have the membership or exposure that ATS has.

We are all guest here and I assume we want the site to do well... It is hard to figure out why some of the very apparent problems are not being fixed or at least addressed. It would be nice to have an answer

originally posted by: OtherSideOfTheCoin
I think to be fair the mods are in a bit of a hard spot over this one...

Not trying to be a suck up but I imagine that they to are also annoyed about the same things as the rest of the members of ATS and its possible they might even be just as much in the dark about what's going on as the rest of us. !

Some maybe, not all. I’ve been told that (by PM, by mod) it was not getting fixed anytime soon ( sounded like if ever) , I’m not saying what they said about the people complaining for reasons I think ya’ll can figure out and was told any further questions should be directed to Skeptic or Springer.

I’ve been here around 13-14 yrs at least, diff name before (not banned) and it wasn’t always like this, so I don’t know what’s changed and can’t remember when :27 started, but yes, it sucks. Not sure about glitch in relation to when SO wrote software or if he wrote some sort of update and it started then, IDK???

My personal experience, aside from the bottom of the hour thing, is not receiving thread reply notifications, not receiving u2u's, the quote function working off and on, and sometimes trouble logging in. It's not a total wash and I still visit ATS semi-frequently, but I notice more and more issues that influence how much time I spend here.

posted on Jun, 16 2019 @ 11:19 AM
link
have you tried to post a thread and look up so see if one has already started, those pages are terrible so light you can't read them, it has been brought to their attention repeadly and they do nothing...so time outs not the only problem

originally posted by: dug88
I always see people compain about the timeouts but i don't get the problem. It's every hour from 27-33 or so. Just remember this and leave it be when it starts doing its thing.

originally posted by: Lysergic
Seems like 51 to 01 was giving me horrid lag just now

I have been noticing the same thing at the same times

originally posted by: MisterSpock
Look, mods, this isn't JUST another "whats with the 20 percent hourly downtime of the site" thread.

Someone honestly needs to figure this crap out. I see so many new threads(and I've authored a few) about this backup nonsense.

Fact:
This site generates money by hit/view count of those that are probably either not willing/smart enough to use adblockers

Fact:
More users are being turned off by this 20 percent downtime nonsense

Travel into the future and realize that this problem, if left unaddressed will plummet user interaction/web hits and eventually drive this site down into the dumpster of the internet has beens.

It's not hard to imagine, it's getting old even for the most stalwart users here.

It's not a call to arms, but further ignorance to fix the problem will ultimately render you into AOL irrelevance. And don't cry about it when it happens.

The frequent troll posters here aren't asking for the world on a platter, just a website that operates anywhere within a decade of "current year"

LMFAO why are you so mad?

First of all this site isn't going to die because of downtime. The site will die because everyone on here is about politics now days and not even conspiracies. This site has gone to crap a LOOOOOOOOONG time ago as far as its "relevance". Just check the front page and look at all the politics going on. This isn't even a conspiracy forum anymore.

Every hour beginning around :27 after to around :33 after, the site slows to a crawl; pages take for ever to load; making a post will often cause multiple postings due to the poster clicking, "reply," repeatedly thinking they didn't click it in the first place.

Every other action you do takes an inordinate amount of time that is otherwise nearly instantaneous if one is on broadband or 4G speeds; mobile delays are expected due to differing bandwidth rates which result from variable signal strength. The slowdown seems to have been getting a bit worse as time goes by.

Somewhere, there is a post by SkepticOverlord, I believe, which explains it. There are database updates, assorted digital household chores, etc. that the system runs all at the time; RSS and probably twitter feeds all also update at those times and this is what we're told is the cause of the bottom of the hour slowdown.

The private message notification does not work for quite a few members, it doesn't for me, for example; apparently it does for some?

Ads sometimes will hijack your browser window and redirect you to another site. This seems to be mostly a mobile problem.

I will say that I have found that if one makes a post in Worst Ads Ever! (SkepticOverlord's Ad Hitlist) thread, then the ad is usually removed from the lineup within 3 to 5 days from the posting; or such has been my experience. In fact I need to go post in that thread about an ad that has been hijacking my mobile page for quite some time.

Other complaints regarding the content is ridiculous imho, that's up to us the readers/writers of ATS. I will grant that politics, and more specifically, American politics, has become the dominant subject matter; I have certainly participated in those threads, but no one is forcing people to participate in any particular topic they don't have interest in. I do also make non-political posts on several subjects whenever I run across something I think other members might be interested in as well.

Earth and space sciences, the occasional news article from a local source that doesn't get national attention; those are what attracted to me to the site in the first place.

All in all, I prefer to start my digital walkabout here at ATS and eventually end up with a dozen tabs full of offshoot subject matter within a short period of time.

There are some minor, but annoying things, that need fixing and have needed fixing (in the eyes of many of the membership) for some time. It just doesn't look like there's a big level of importance placed on the fixing of those things. Maybe they're beyond the ability of the local PTB, maybe they can be fixed but aren't worth the effort in the eyes of those who run the back end of things, I don't know, no one does and that's what seems to be one of the big questions being asked.

I hope ATS doesn't close up shop, this is still one of the most civil gathering of intelligent minds with quirks I've run across and I can't imagine not having y'all to interact with.

The point i was trying to get across was the matter of the site not having a certificate to make it secure , it would not cost a lot to fix that one , and the ARCHIVE ? TO PERMANENTLY preserve the work some former members went to in researching subject matter

Again this was about the running costs of the site , what the are per month /year and the servers , i have stopped the genocide of the unknown old april fools joke