Army Veteran drives car into pedestrians assuming that they were Muslim. 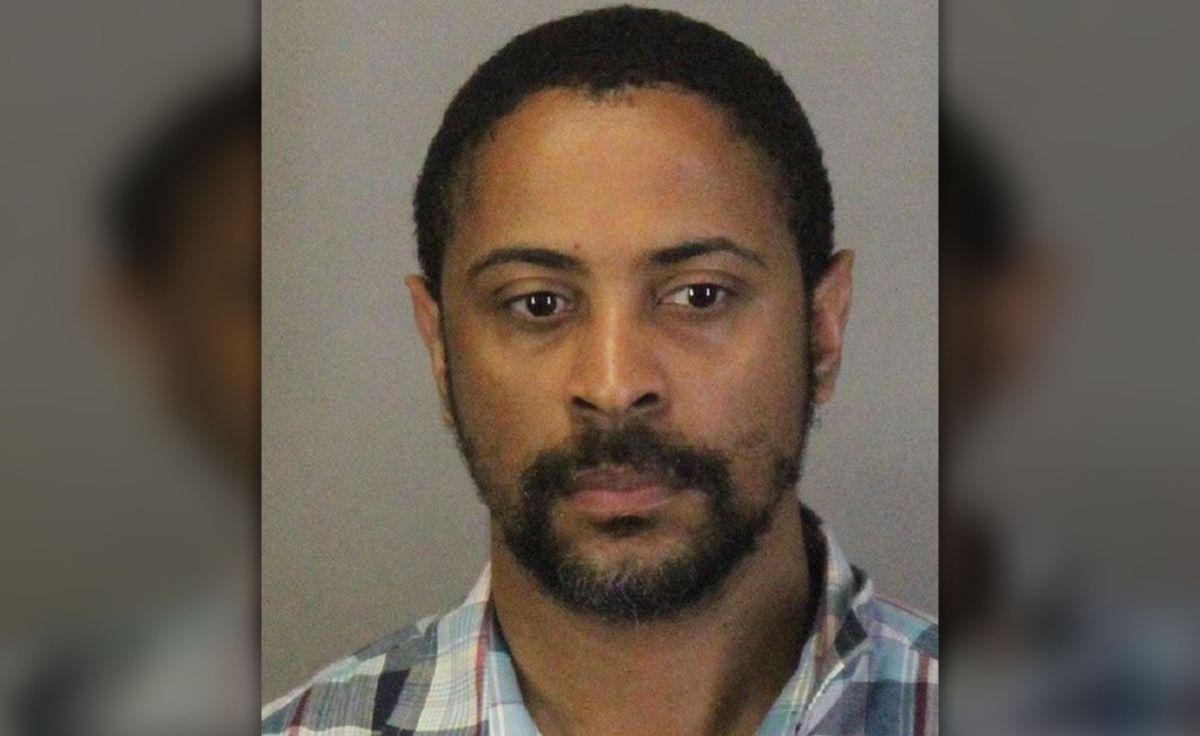 War veteran accused of intentionally driving into group of pedestrians because he suspected they were Muslim, police say.

An Iraq War veteran accused of intentionally running down a group of pedestrians in a Northern California crosswalk targeted his victims based on their skin color and his suspicions that they were of Muslim faith, police said.

Among the victims is a 13-year-old girl of South Asian descent, who remained critical condition and in a coma Saturday afternoon. Her father and brother were also hit in the incident.

Witnesses said Peoples, who was on his way to bible study when the incident occurred, could be heard expressing gratitude to God or Jesus in the aftermath of the crash, according Department of Public Safety Police Chief Phan Ngo.

Ngo added that Peoples, a veteran who was a sharpshooter during the Iraq war, was not acting unusual but that he showed no remorse when officers arrested him at the scene. 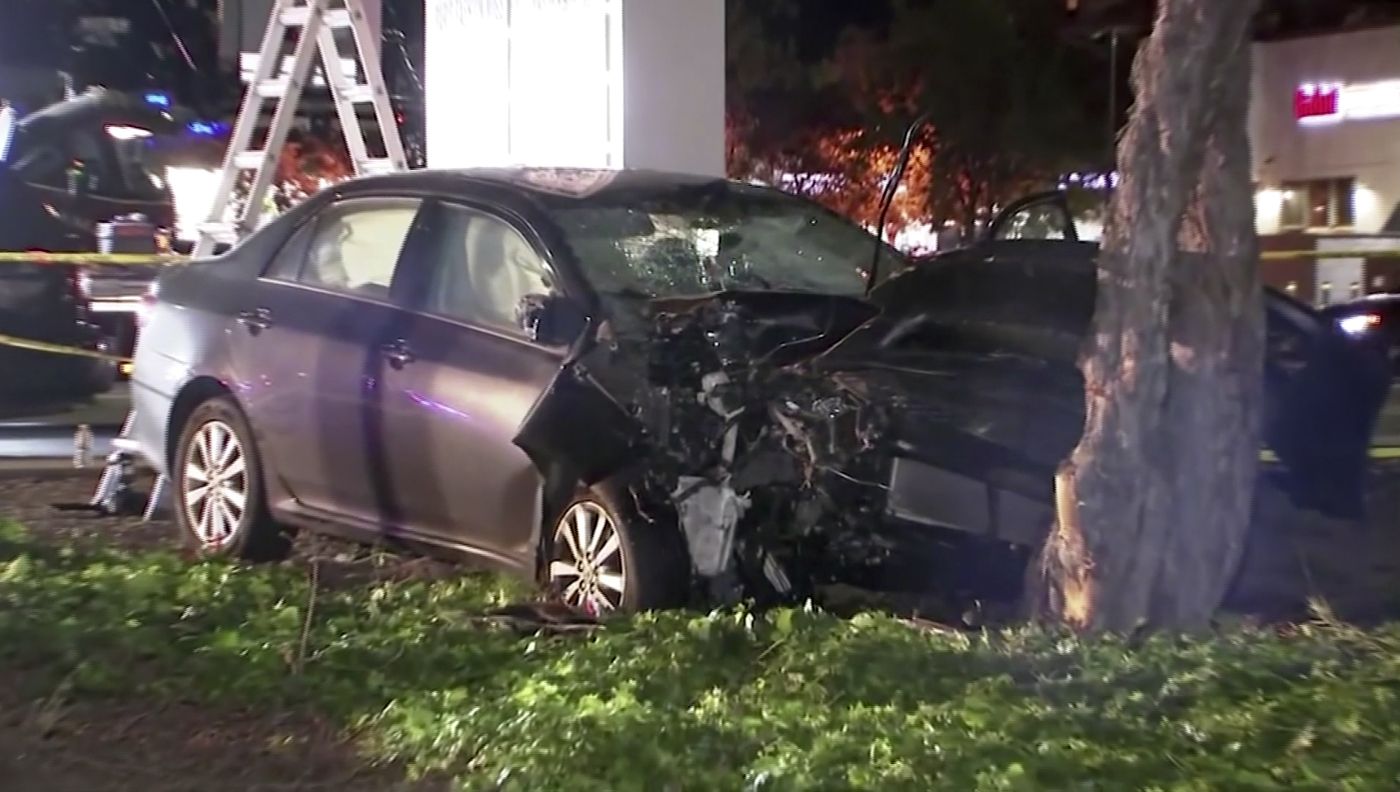 So the question is, how did the police come to the conclusion that Isaiah was motivated by race, religion or ethnicity?

The assumption would be that he made some kind of statement indicating that this was the motive behind his actions.

Apparently it was known that he suffered from PTSD.

He had no criminal record.

This is an example of whats happening to our veterans.

'A national emergency': suicide rate spikes among young US veterans.

Veterans aged 18 to 34 have higher rates of suicide than any other age group, the VA says in its National Suicide Data Report.

“This isn’t just alarming. It’s a national emergency that requires immediate action. We’ve spent the last decade trying to improve the transitioning process for our veterans, but we’re clearly failing, and people are dying,” said Joe Chenelly, the executive director of the national veterans group Amvets.


At some point, we have to put an end to our global empire and this state of never ending immoral wars via the Military Industrial Complex.

A recent thread from a fellow ATSer:

US never had peace, it was always at war. Fact.

Its taking a toll on our fellow Americans. They are suffering and we as a nation are being bankrupted emotionally, spiritually, morally and financially.

Not to mention the constant attacks on our individual liberties, rights and freedoms. 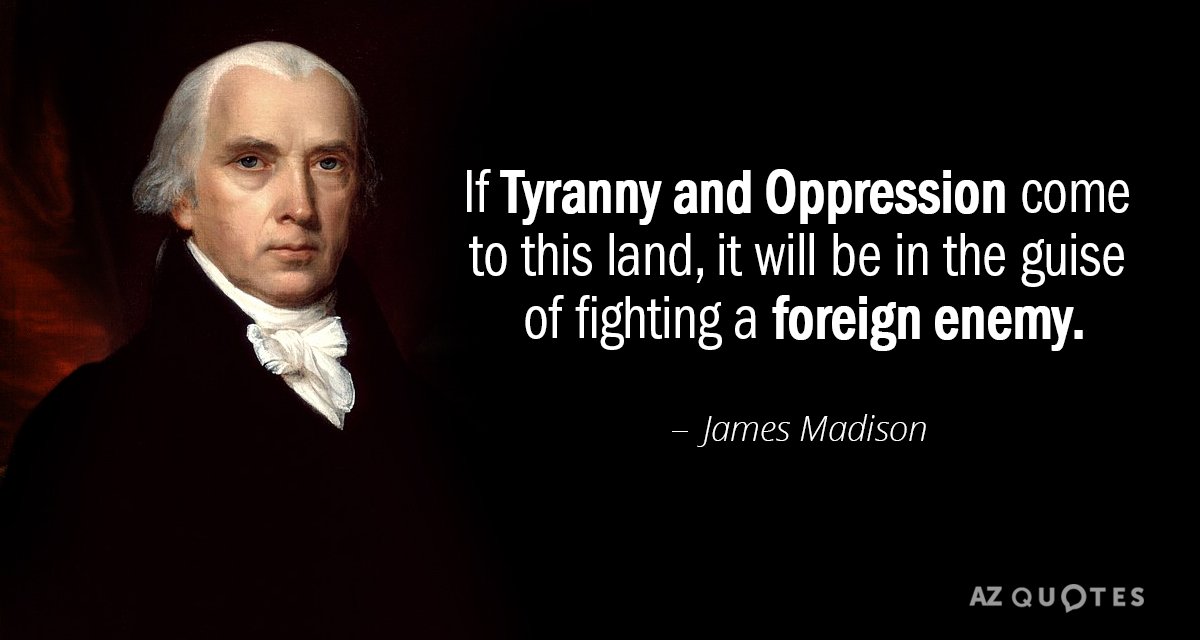 (post by NthOther removed for political trolling and baiting)
GrandPog


Either the USA gov is wrong in its warring or wrong In forcing their integration in our society.


A former U.S. Marine who plotted to blow up an Islamic Center in Muncie, Ind., and through an unusual turn of events ended up in a place that is utterly surprising - and hopeful.

It also speaks volumes about the way America feels about Islam. Some of us have been warning for a while this was going to happen and it's only going to get worse...


So does this make the guy a black supremacist? Because if he was white, he would be called a white
supremacist


Well he's not a real person of color... Obviously.

He's one of those pretend ones like Tiger Woods and Candace Owens.


There is a waiting period it's called a learner's permit. By the sadly very high rate of accidental deaths by handguns it probably worth considering some kind of safety training.

Apparently a lot of people dont know where the safety is, how to clear a chamber before cleaning, or how to store a firearm if you have kids....
Marksmanship is an even worse situation.

originally posted by: watchitburn
And the VA is completely great.


“There’s no hate crime allegation charge at this point in time for one reason only, the matter is still being investigated,” Santa Clara County chief assistant district attorney Jay Boyarsky told reporters Friday.

Well...we need to nip this in the bud ASAP. We go straight for hate crime now-a-days. No need for evidence or investigation.

Did the victims have an ethnicity? A sexual orientation? A religion? Did they speak a language? Were they human? If so, there can only be one motive.

And the perpetrator was a Veteran? Aw shoot...there you go. They are a menace to society. Great props when you need to sell regime change but pesky problems after they come back.


originally posted by: watchitburn
And the VA is completely great.

Yeah, exactly.
It's the bureaucrats and administrators that make the VA such a s**t show that veterans just stop bothering to try.

The doctors themselves aren't the problem, the problem is that it's ran by the Govt.

Yet lots of people somehow believe the Govt will do better if they run everyone's health care.

Lots of support for us Veterans on the site.

originally posted by: Starhooker
Dude was made crazy and was Christian. Religion makes crazy people crazy.