World’s biggest airplane takes flight for the first time ever

Probably the reason Orbital chose the ten-eleven as a launch aircraft instead of any number of other older (cheaper-) commercial designs still in use (cheaper still) was the ten-eleven has twin keel beams off centerline. They didn't have to hack a keel beam and try to redesign/reinforce the entire center fuselage.

They had started with a pylon arrangement on the B-52 (similar to Virgin's solution), but the farther off CoG the payload, the more limited your carriage is. A centerline arrangement gives the maximum load carriage and provides the best growth potential.

The left fuselage is supposed to be unpressurized and hold the launch systems. It might have some ballast in it, but they haven't said.

Yes Orbital carries from the bottom.. but that would limit the size payload. Figured a 757 would be high enough..
But I'm no engineer lol..

747-400 probably sits 6-10 feet depending on load. I'm guessing they'd have to jack it anyway like Orbital does to their ten-eleven. In addition to the keel, you've got the gear just behind the wingbox. Ten-eleven has its mains outboard. Between the keel and the gear location, probably rules out belly carriage on a B747. At least not without some serious engineering work ($).

It's got to take time for the pilots to get used to flying that far off the center axis. I'd imagine that its like a student learning to keep it on the centerline while taxiing, but on a major dose of steroids.

Thanks for that info

Like I said.. I'm no engineer. But I'm back from the airport and got up close a personal with British Airways 787 Dreamliner. 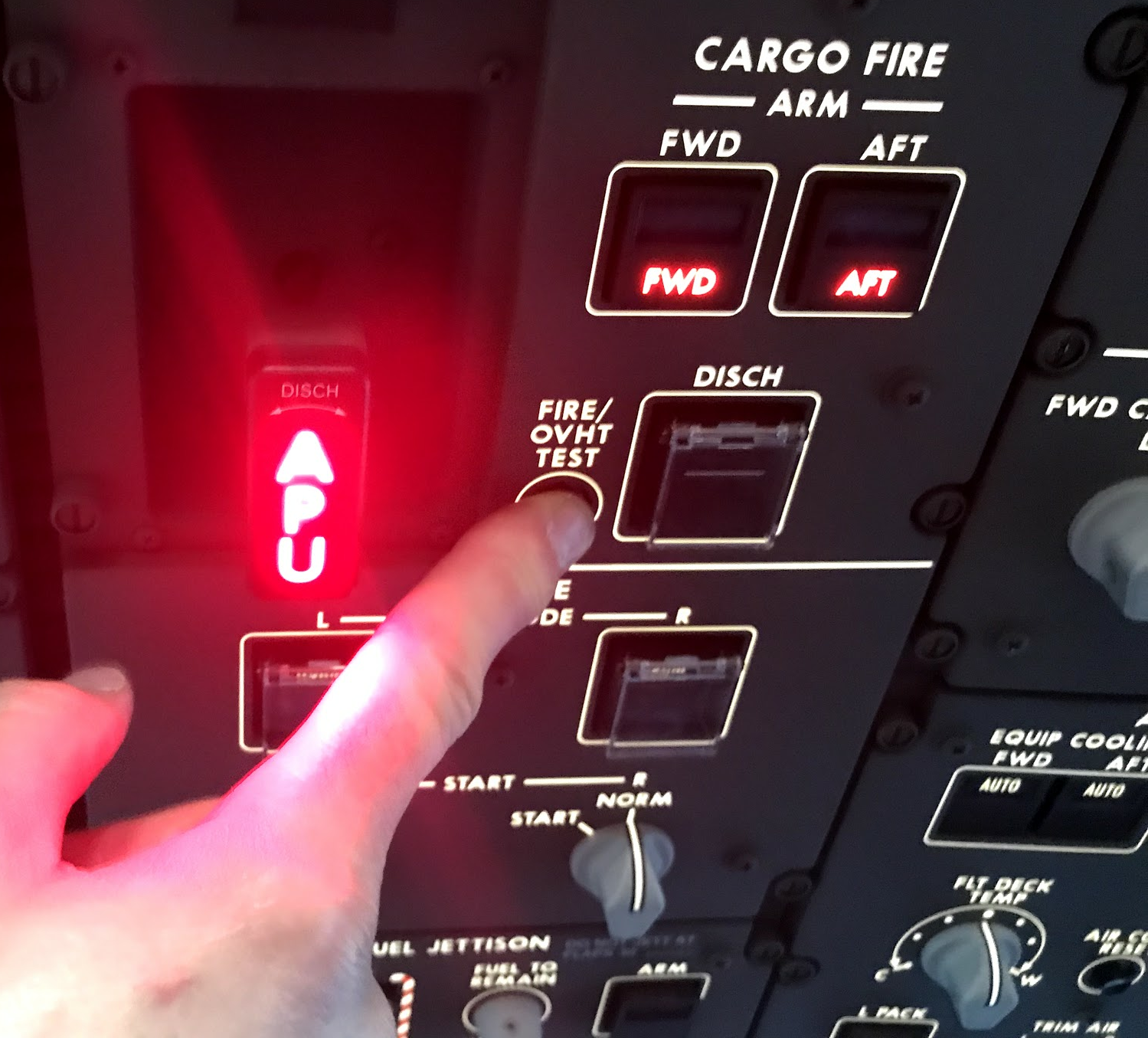 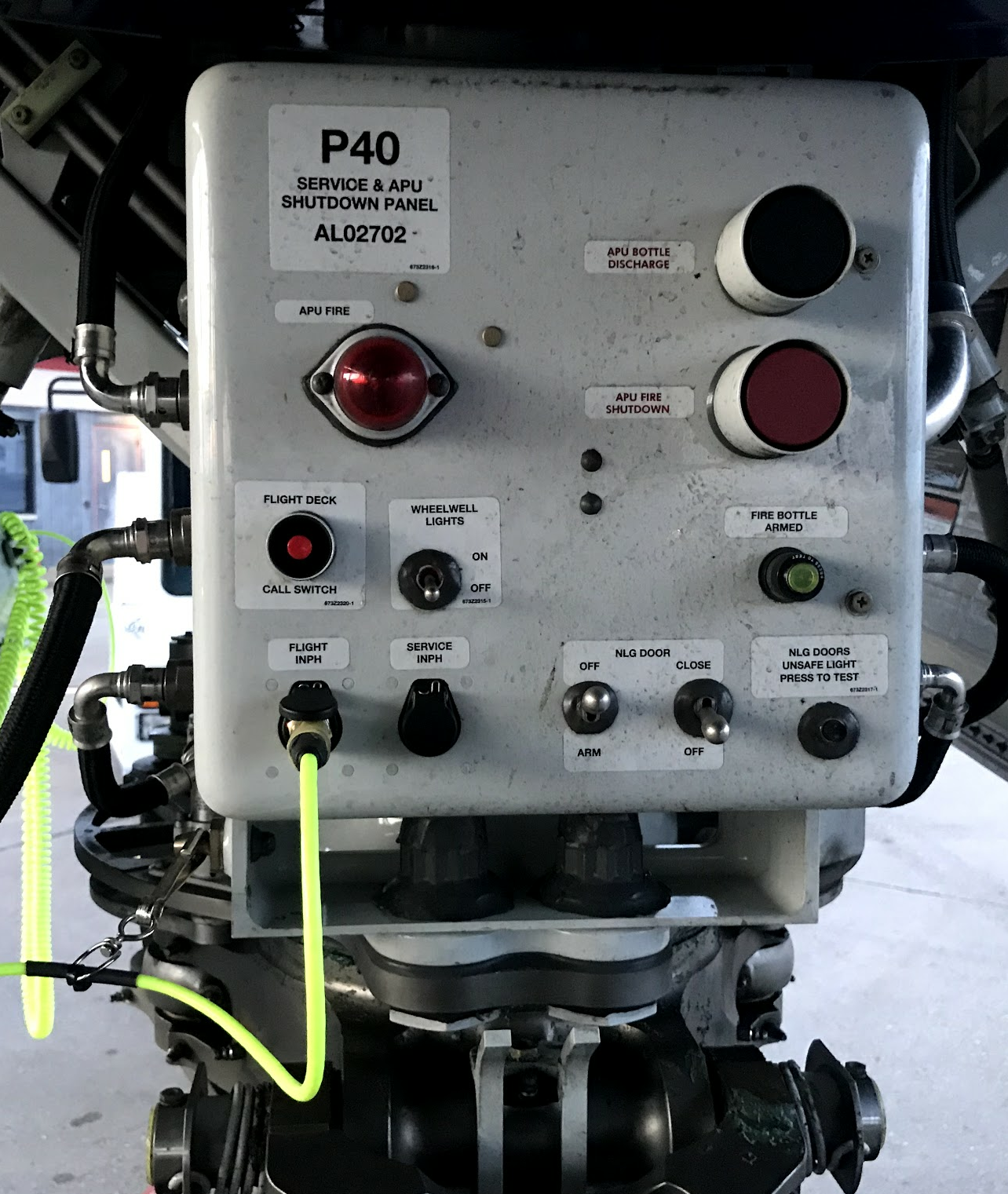 Wheel well lights are such BS. They'll never know the joy of fumbling around in the dark, trying to hold a flashlight while using both hands to feel for where a pin goes.

So glad I'm retired and have perks now...
Nothing worse than the tones dropping at 3am after 30 mins into rem and.... well. I've been known to plug into a tire.

Edit... ok actually it was a rivet missing a rivet and I'm not ashamed.. embarrassing yes. Actually happened 😧🤐
edit on 13-4-2019 by Bigburgh because: (no reason given)

Still doesn't come close to the guy that caused a DC-8 to fly from Hickam to Travis on three engines, and barely be able to make that, because he didn't want to wait to plug the intercom in and shelled out #3 with the comm cord.

Laughing to hard.. logging off. Eventful day.
YOU GOT MAIL..👍🤗 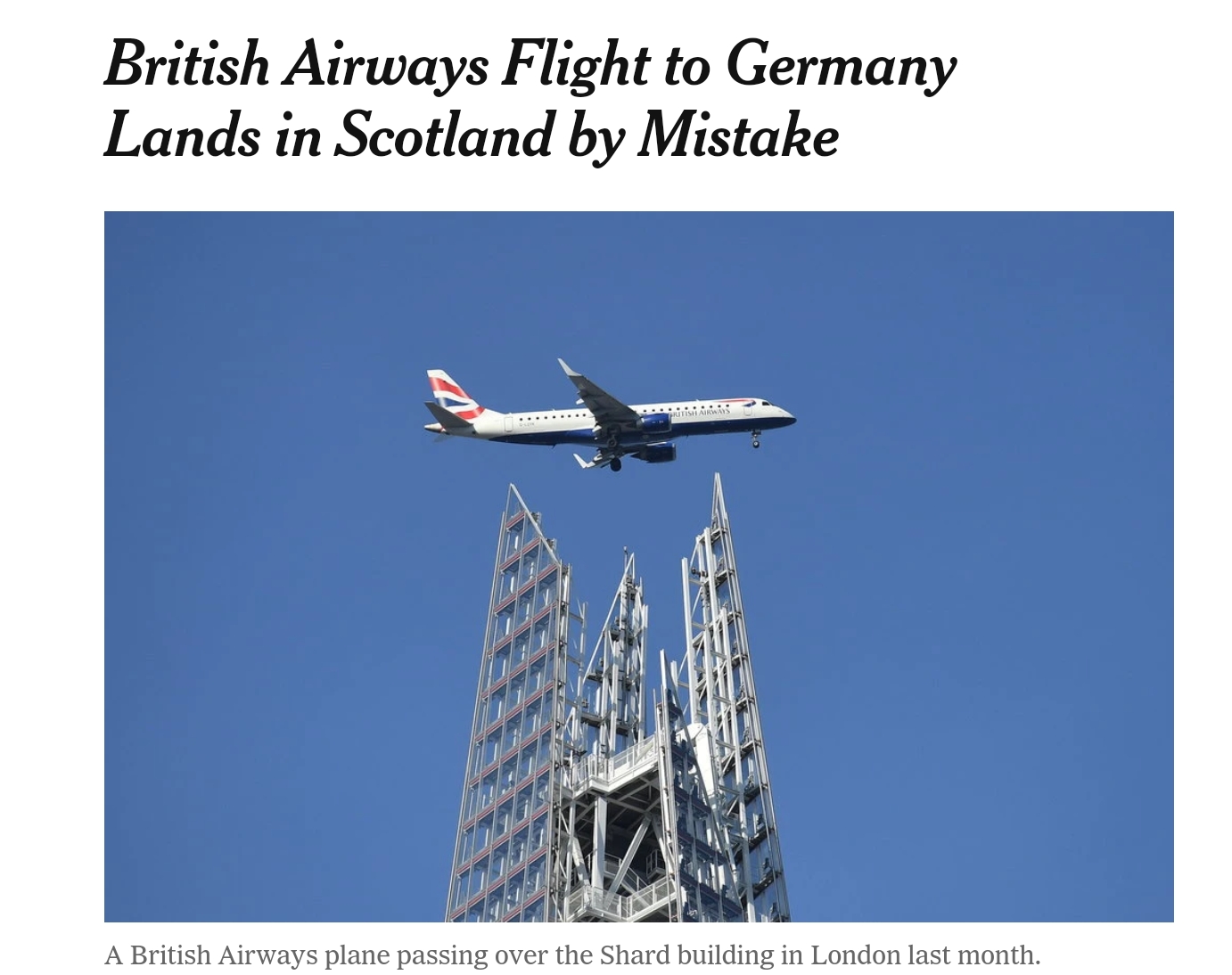