"Tracing such debates from the Colonial Era to the Civil War, Einhorn Concluded, "American governments were more democratic, stronger and more competent" where slavery was negligible or nonexistent. The were "more aristocratic, weaker, and less competent" where slavery`dominated, as well as more likely to be captured by the wealthy few, who turned them to their own ends."

... the overall theme of Ms. MacLean's book is the concerned effort of a few individuals to "save capitalism from democracy".
edit on 24-12-2018 by FyreByrd because: (no reason given)

Want a happy holidays?? Then have a Merry Christmas!

Get the pole out crawl space! 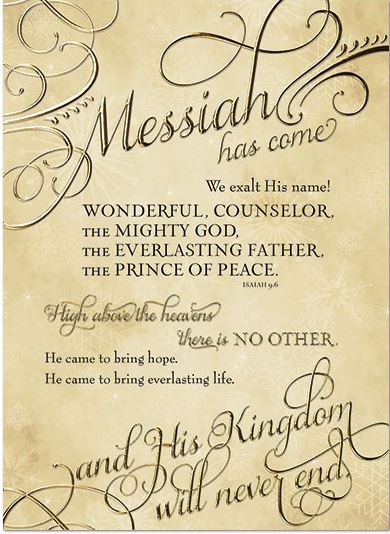 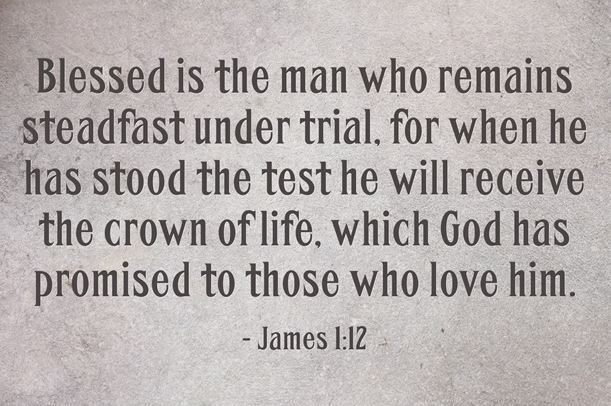 The days are indeed holy!

We celebrate the birth of Jesus, the Messiah and King who 'put off' being God, to become one of us, and to live as us and to die by torture, all so that we could be free of being condemned by our wrong doings.