I don't know how to delete my posts in the other thread, so feel free to close this one if it's redundant.

Thanks to Google Maps, I think that I found a potential reason.
Also, the Observatory's Wiki page has a ton of historical evidence for my theory.
Sunspot Wiki Page

There might be a simple catalyst behind this.
Look where the observatory sits: 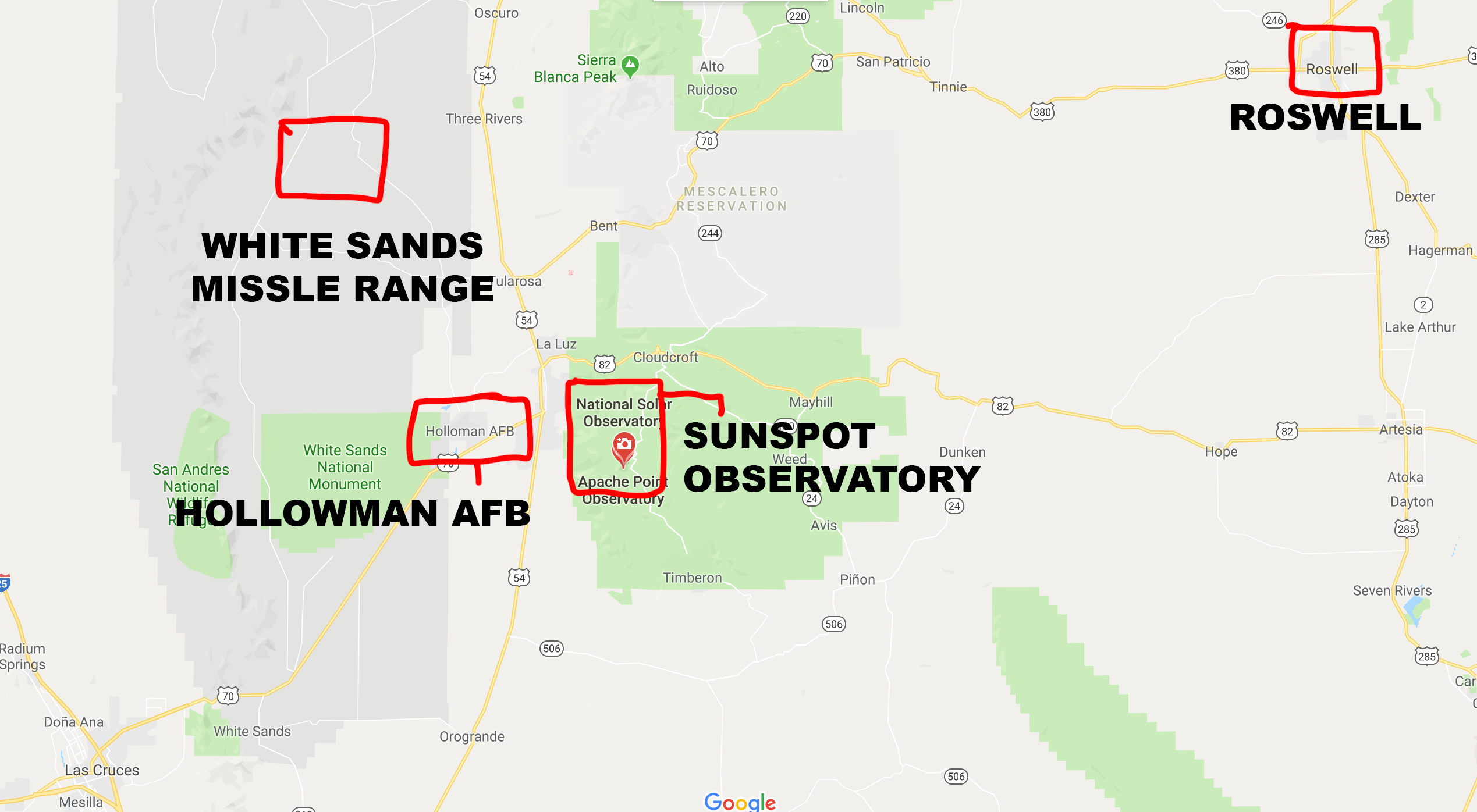 On the western side of the Sacramento peak [5], there are wide open views of Apache Point Observatory and Sloan Digital Sky Survey telescopes. From the overlook beside the telescope, White Sands National Monument stands out as gypsum white [6] against the sandy background of the desert. On a clear day it is possible to see all the way south to the cities of El Paso, Texas and Juarez, Mexico and all the way north to the Trinity test site. The overlook can also be used for viewing rocket launches from White Sands Missile Range.

It became an important mission of the USAF to establish a solar observatory and "after the war, when the Air Force recognized the need to organize its own long-range program of solar studies, it quite naturally turned for specialized assistance to the recently formed High Altitude Observatory (HAO)".[1] In September 1947, the USAF issued a contract to HAO and Harvard University to conduct a survey and thereby identify an appropriate site for a new solar observatory and to determine which instruments to install at the new site.

Good post but, what is your conclusion? A missile test or something other?

Due to magnanimous demand about this Climax Texas..... it's yes right next to Frognot

Don't count on ever knowing the truth, and don't believe any explanation they eventually give.

My guess -- they probably found out that one of the staffers at the site was a Russian spy, and they decided to make an example of the situation. So, the truth may actually be pretty mundane.

Just because the government is reacting like this was some sort of nuclear or bio-threat doesn't mean it is that. It might be that they want to send a message to someone.

I am interested in other ATSers thoughts on this subject.

originally posted by: GBP/JPY
I learned something new on that wiki link of yours

the ability to share a network globally from a computer

the way multiple users can share a video conference...

The possibilities are mind boggling.

I wonder if maybe the B-21 wasn't being tested or something.

Or maybe something crashed and they didn't want anyone seeing it.

posted on Sep, 14 2018 @ 03:07 PM
link
Yip it could be anything , maybe one of the Roswell Residents done a bunk up to there , he's all holed up inside and they can't kill him , so it's all 'safety' and 'security' reasons till they catch him up and get him home to bed and meds

posted on Sep, 14 2018 @ 03:17 PM
link
I have seen multiple articles on the different medias. It has become mainstream news. Still no agency ready to tell the particulars, so we will continue with guesses.

originally posted by: dashen
or, maybe some tried to access the tunnel between them without permission.

Just edit your post and put it in parenthesis...
fixed!

No one responded to your post in the existing thread because the graphic you posted is common knowledge.

You did, and Creep isn't a moderator, so we can talk in this thread if we want!

posted on Sep, 14 2018 @ 05:48 PM
link
Your possible premise makes sense, OP. That they shut down because there may have been activity going on in the surrounding area that they don't want being seen.

Still...surely they have wanted privacy before? Why shut the whole place down, unlike other times? Or maybe they do normally shut the place down, but no one has talked about it before?

Someone suggested maybe they discovered a spy inside the observatory and so shut it down to send a measage. That seems like a stupid reaction thiugh....try to spy on us and we will just close the place down! How is that a punishment, or even any coherent message??
edit on 14-9-2018 by KansasGirl because: (no reason given) 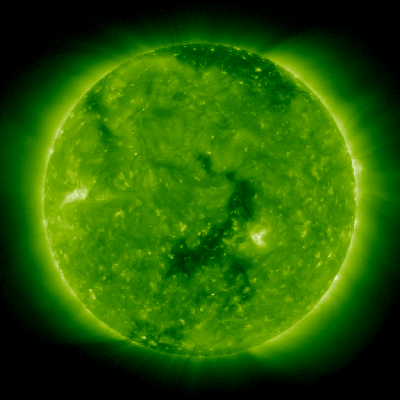