My neck of the woods. 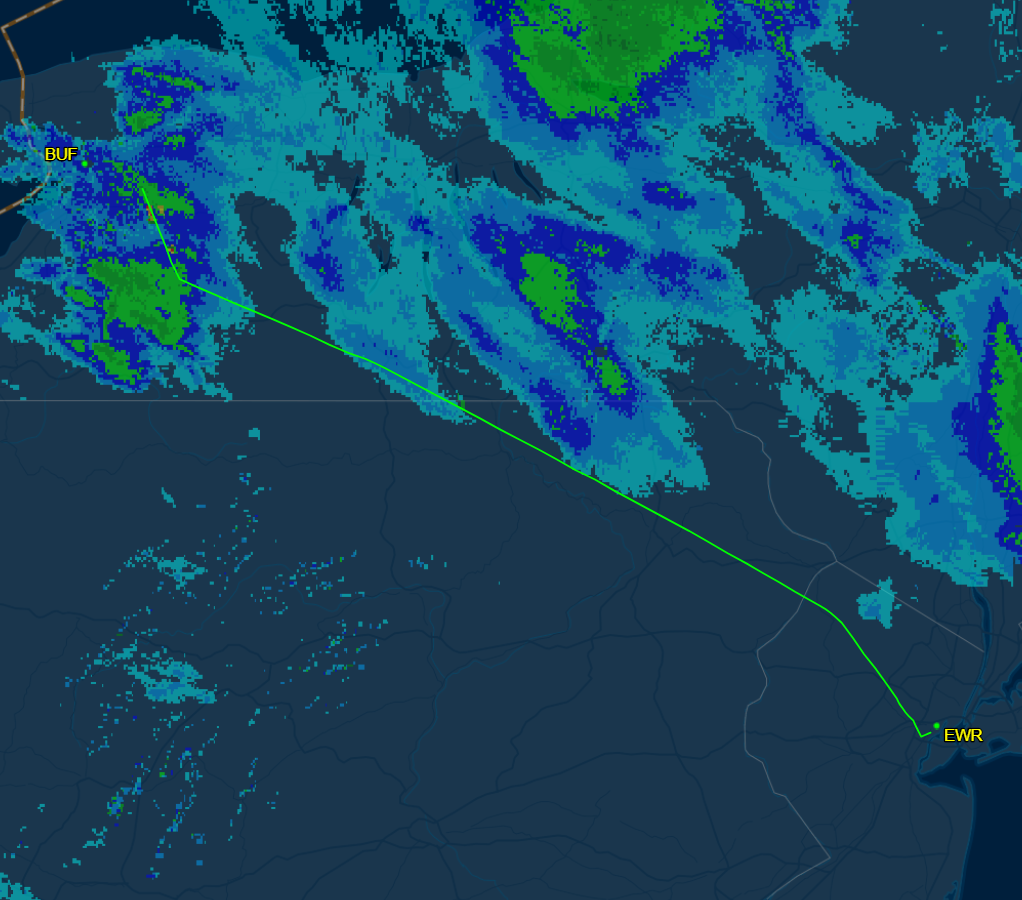 Starting threads on controversial topics in a conspiracy forum will be responded to by those who don't believe, or care to believe, or can't comprehend what you're attempting to convey. Naturally, they will speak out.

By the same token, you have far more silent members/lurkers who will not say anything. But often, it gets them thinking.

Maybe your first visits to ATS got you thinking in a deeper, more open-minded manner? It did for me, back in 2007. Like Q and Donald Trump, stick to what you believe. You open someone's eyes, somewhere on this planet, every time you do.

Most of my threads are directed at the thousands of ATS visitors who will never say a word. That's why I word the subject lines so carefully. Unless I ask a question in the Opening Post, I rarely even go back to the thread again.

You've delt with dicks in this thread, so whys it some big deal to get one in that one?

originally posted by: ketsuko
Seals broken? Seals on what? Or Navy Seals? I hope the Navy Seals aren't broken.


This is going to get INTERESTING!

Q is putting his credibility on the line again. He was right about MARCH MADNESS. March was a month of big personnel changes, memos, and new DOJ investigations into Obama admin crimes. (And as Q pointed out tonight... NORTH KOREA's desire for talks with Trump/China/SK was YUGE!)

Q's laundry list of "BOOMs!" for April will leave a lot of MSM, Politicians, and Democrats in Total Absolute Shock and Horror. Wouldn't be surprised to see some of those suicides that Q has predicted.


I think the ANON who is expressing his/her disappointment in #990 was sleeping like Rip-Van-Winkle last month, lol. 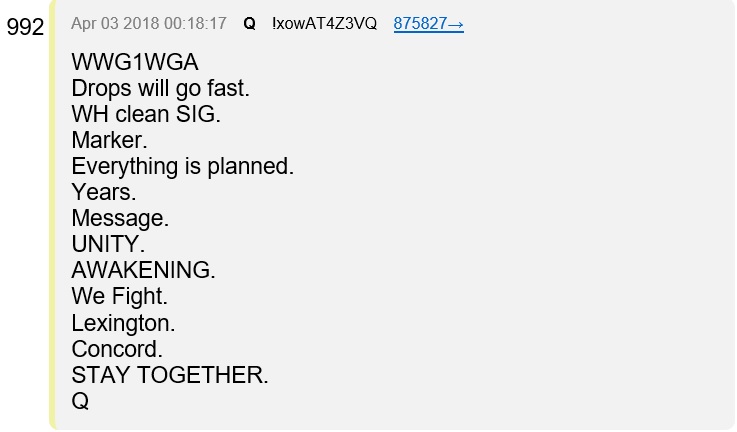 I doubt there is a person here who hasn't failed in some way.

You have been such a tireless contributor to this thread, which belies your user name, that the benefits from your posts much outweigh a minor failure. Carry on, this thread need you. 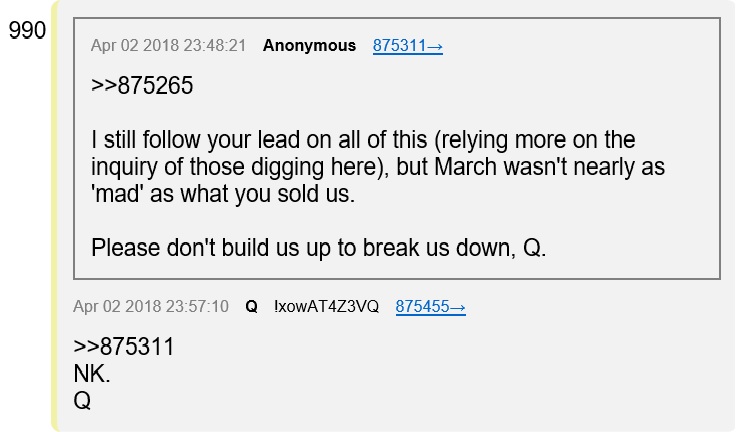 A human rights lawyer and adjunct lecturer in law at the University of Sydney, Jen has acted in key free speech cases before the European and English courts for clients such as the New York Times, CNN, Bloomberg, Human Rights Watch and Global Witness. She has been a member of the legal team for Julian Assange and WikiLeaks since 2010. She is a contributing author to seminal media law texts such as The Law on Contempt (2010), Information Rights: Law and Practice (2014) and Robertson and Nichol on Media Law (2015, forthcoming), and writes for publications such as Al Jazeera English, Sydney Morning Herald and Vogue.

Sparkle Richards studied Anthropology at Goldsmiths, University of London. She has worked with Tony Tabatznik, co-founder of Bertha Foundation, over the last 14 years, and joined Bertha in 2011.


How the Bertha Foundation has Transformed the Global Nonfiction Media Landscape

When Tony Tabatznik founded the Bertha Foundation in 2009, he felt strongly that if you could connect storytellers, lawyers and activists, you have a formidable team for fighting for social change. After attending the Sundance Film Festival for several years, Tabatznik embraced the nonfiction media landscape as a major means to effect that change.

Mr. Anthony Selwyn Tabatznik, also known as Tony, serves as a Partner at The Social Entrepreneurs Fund. He is employed at Par Pharmaceutical Companies Inc. Mr. Tabatznik is the Founder of Robin Hood Holdings, Ltd. He was a Founder of the Arrow Group ApS and served as its Chief Executive Officer. He served as a Director of the parent company of the Arrow Group from 2003 to 2009.

RIT Capital Partners plc, Rothschild Investment Trust, is a large British investment trust dedicated to investments in quoted securities and quoted special situations. Established in 1961, the company is a list on London Stock Exchange and the FTSE 250 Index. The Chairman is Lord Rothschild. 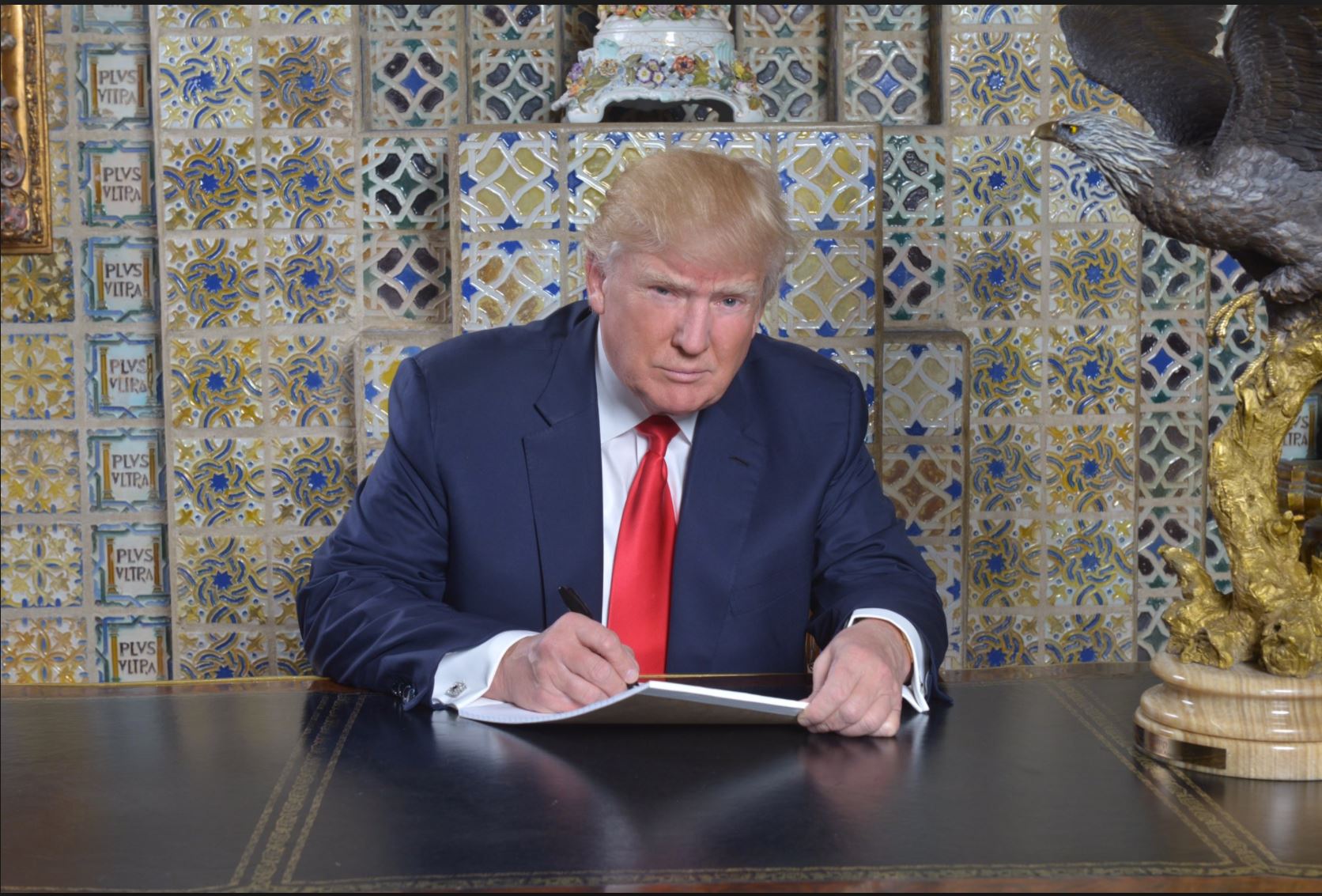 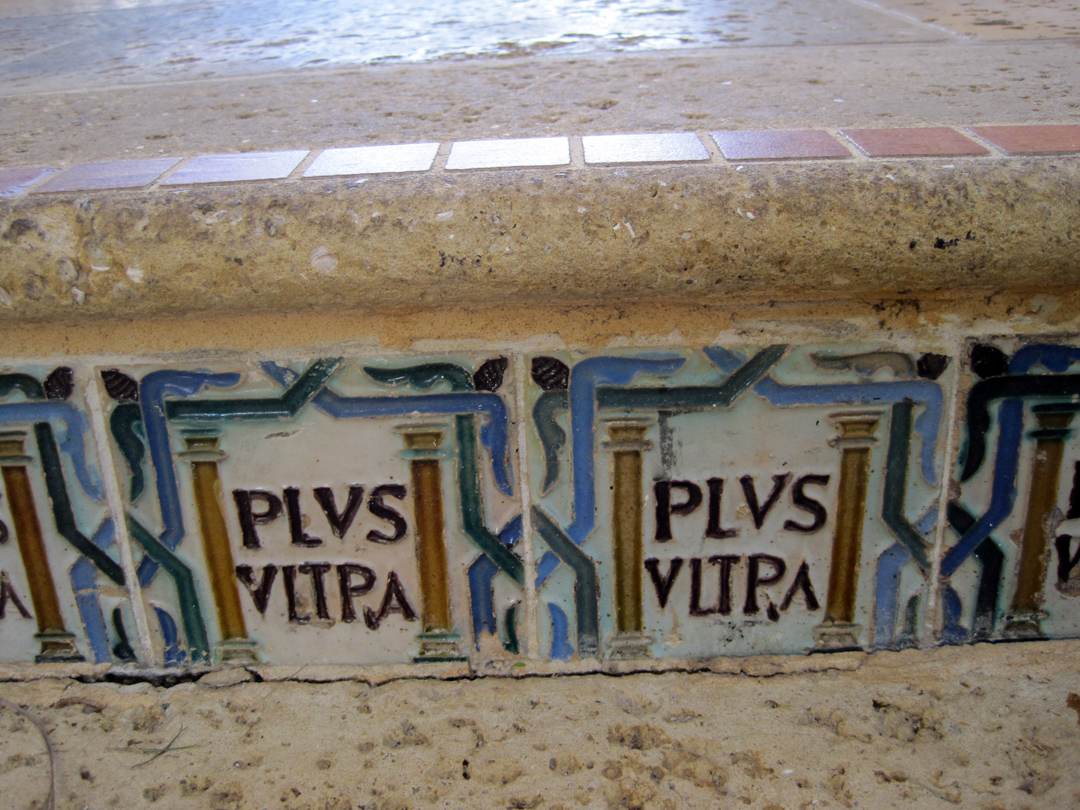 Happy Easter to you also!

It's all being observed. The watchers are being watched.

They have bigger concerns now to reckon with, the dark deep state and shadow government operators and hackers and black magic satanism (which doesn't work any more).


You've delt with dicks in this thread, so whys it some big deal to get one in that one?

Nvm, it's no big deal in the grand scheme of things.
edit on 2018 by Skyfloating because: (no reason given)

posted on Apr, 2 2018 @ 11:34 PM
link
Trump authenticated Q and the Chan medium with his "Tippy Top Tip Top Shape" comment, which was requested by an Anon.

So it's game on, even though it's not a game.