posted on Mar, 5 2018 @ 09:25 AM
link
You can use regular pouch tobacco that you would use for hand rolls or even specialty pipe tobacco such as captain blacks.

If you have cigarettes just remove the filter and paper.

I never occurred to me that you can also smoke tobacco in those things.


Translation: I'm a heavy smoker but I've managed a couple of weeks without.

Stay strong bro. It's hard to reach that milestone twice, I know because I've done it a few times. The first two weeks are the hardest. Don't reward yourself with a smoke please. Stay strong bro.

posted on Mar, 5 2018 @ 11:17 AM
link
Never was a heavy smoker just smoke when i drink booze . A pack would last a week easily, then disappear almost instantly with booze. Still wanted to change it up for my health.

Thanks for the words of encouragement friend so far so good!
a reply to: Wide-Eyes

Im not having cravings at all even when I drink which used to mean 1-2 packs worth during the drinking.
I work in a restaurant so I see people smoking all the time. It doesnt bother me.

I think it has to do with the cbd oil Im taking.

i didnt even know it was a thing, nor did i set out to quit smoking. i got very sick and couldnt smoke for 3 days so i had a head start.

at the same time i coincidentaly started using cbd.

One way could be how CBD affects memories, or cues, that hold the desire to smoke. “We found that CBD seems to reduce the salience of cues. It also can reduce anxiety and may affect a memory process called ‘reconsolidation,’ which is where when a memory of the reward of smoking is re-activated by seeing someone smoking, it is rendered vulnerable to destruction.”

The researchers found that while the placebo group showed no difference in their smoking habits, the group that received CBD reduced the number of cigarettes they smoked by 40% on average.

That study was only 24 people.
But my own experience tells me it has a huge effect.
The lack of anxiety, the non triggering of cravings.

its like Im magically not addicted, which you must know sounds insane since quitting cigs is soo damn hard especially if you drink alcohol..

well too damn bad.. I havnt even had a craving in this second week. wtf?

whatever it feels amazing.

That will pass, as long as you don't entertain the urges (justifying it by saying things like , 'on again off again') and don't 'give up' quitting, if you relapse. Quitting is a process, takes time. I used the patch (Nicoderm CQ) to aid with the nicotine withdrawals, to get over that 'hump' .

The goal is to quit entirely, smoking will give you up, one day you will look back and wonder why you ever did smoke.

More power to you.

a reply to: Reverbs

I dont have much interest in it myself unless somone just has some. 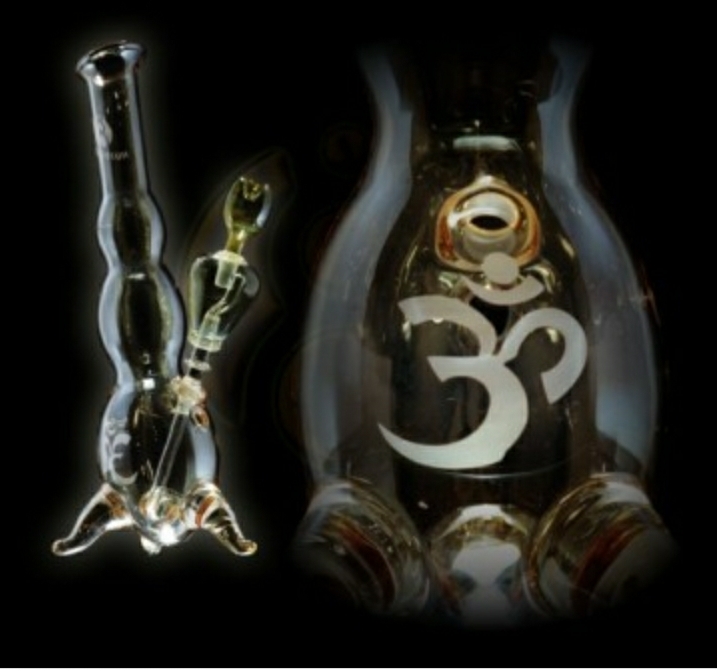 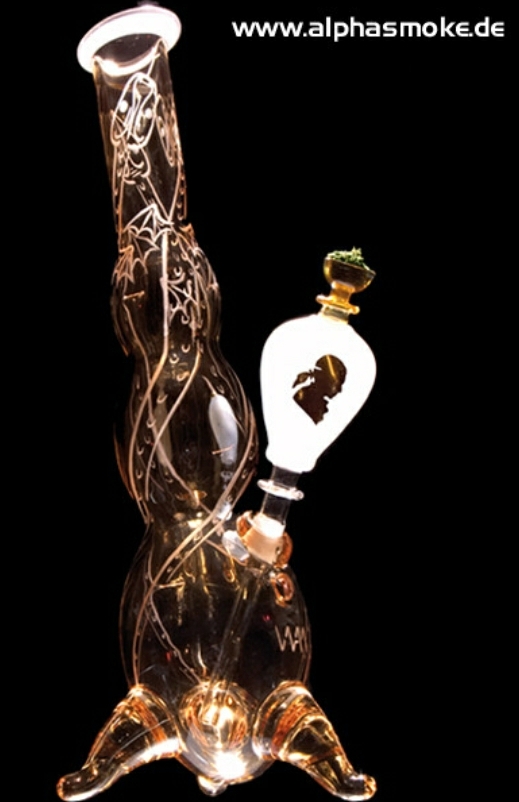 we roll cigarettes...so much cheaper..we do buy real ones from time to time..

That's not true, a waterpipe is a smart investment. Less tobacco per day. No more buying paper. No more yellow fingers.

posted on Mar, 7 2018 @ 03:03 AM
link
I used to smoke, but then I switched to vaping, however, I recently spent a year in India and it was difficult getting hold of vaping stuff whilst there so I ended up smoking a mixture of cigs and hookah for the year. The problem was, because I am so used to vaping constantly with no noticeable negative effects, I did the same with the hookah pipe. I actually ended up getting mild carbon monoxide poisoning from it and it was a horrible night. I was shivering and my mind felt as if it had been short circuited. I couldn't think properly. It was a very scary experience. Next time I go I am taking a large amount of vaping supplies with me. This is one of the reasons I tend to take offense to vaping scaremongering. I have been vaping now for so long and have had not a single bad effect from it. I can chain vape for hours and still feel completely normal.

-Other side effects from hookah/cig smoking included lots of headaches, lethargy and loss of appetite.
edit on 7-3-2018 by DL432 because: More info

The thing about vaping..

studies show vaped nicotine at similar heart disease levels to inhaling burnt tobacco [in mice]. Thats just one thing.. Flavoring chemicals too. (safe FDA to eat, but not exactly safe flavors to inhale). Then you have the petroleum products when burnt turn into carcinogenic compounds like those found in tobacco smoke.

Having said that it's way better to vape than smoke in my estimation.

Damn peeps, those really are beautiful.
I want one!