posted on Nov, 17 2017 @ 10:28 PM
link
Here's one of Josephine Earp. Yes, it's Wyatt Earp's 2nd wife who he chased to California, after his brothers were killed in Tombstone and his vengeance ride broke up the cowboy gang. 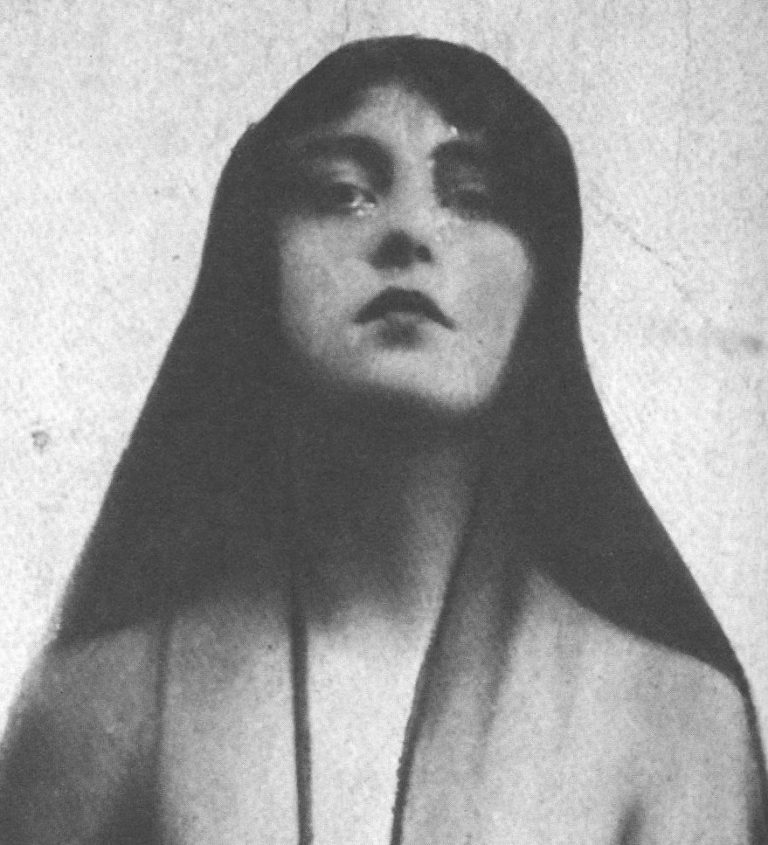 originally posted by: Outlier13
a reply to: Krakatoa

You are welcome. I am honored it is your avatar here.

Great thread OP. I love vintage pics and also collect as many as possible. I'm going to borrow your idea and make a similar thread on the Aliens and UFOs forum if you don't mind.

posted on Nov, 17 2017 @ 10:38 PM
link
And, last but not least form me, are these two historic photographs. I own the originals, which are the only one's in existence.

My father was in the U.S. Navy during WWII, and stationed in England for the D-Day invasion of France. After the allies pushed into the country, he was transferred to Le Havre France (across the English Channel). With the town all bombed out from the invasion bombardment, he was off duty one day rummaging through the rubble of a former German SS office there. In the rubble he discovered a dead German SS officer. He went though his pockets and found these two photographs. He brought them home and kept them all these years. I inherited them when my mom passed away a few years ago.

I keep them to preserve their historic value, and the story behind how I acquired them as it is part of my family history now. 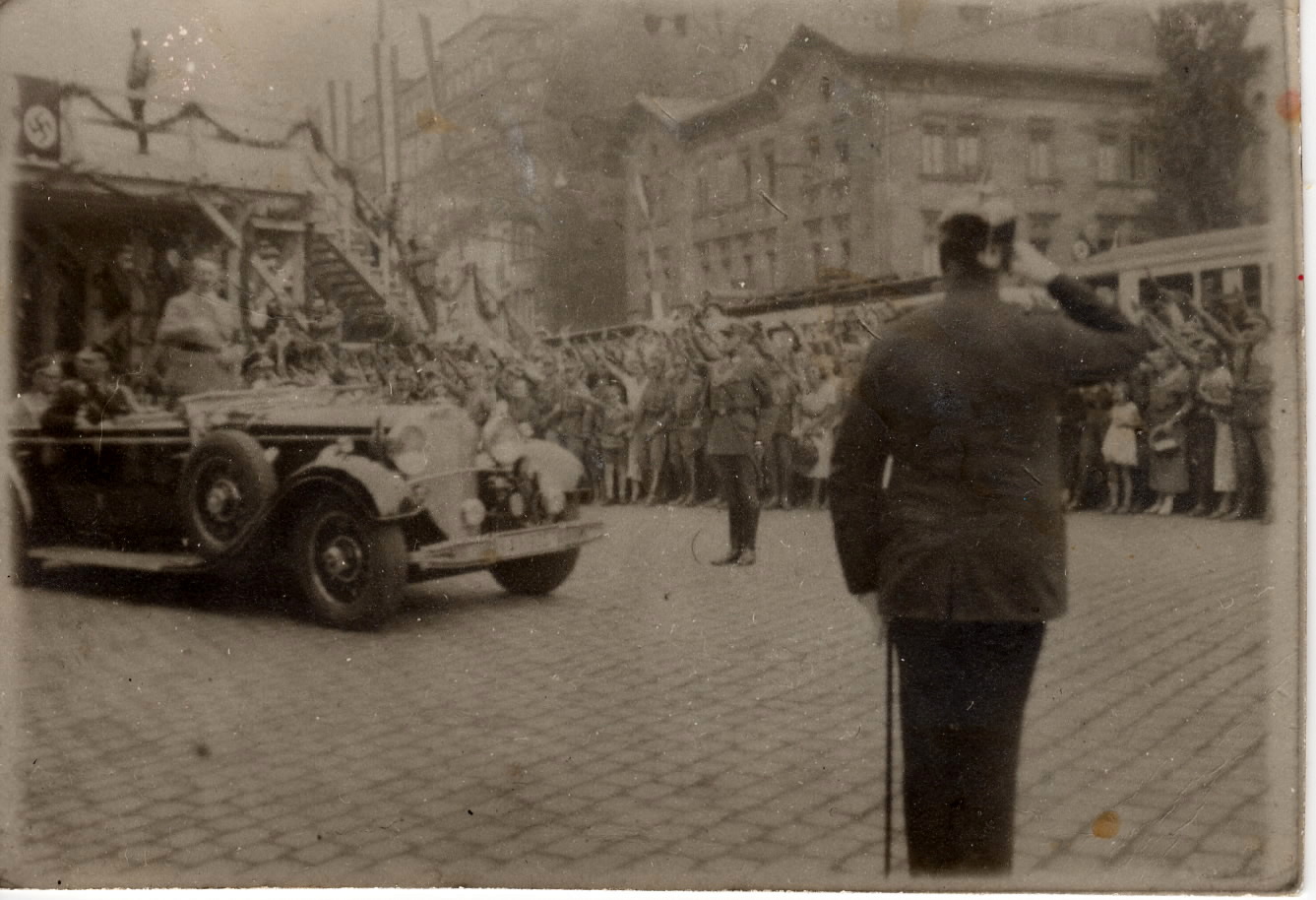 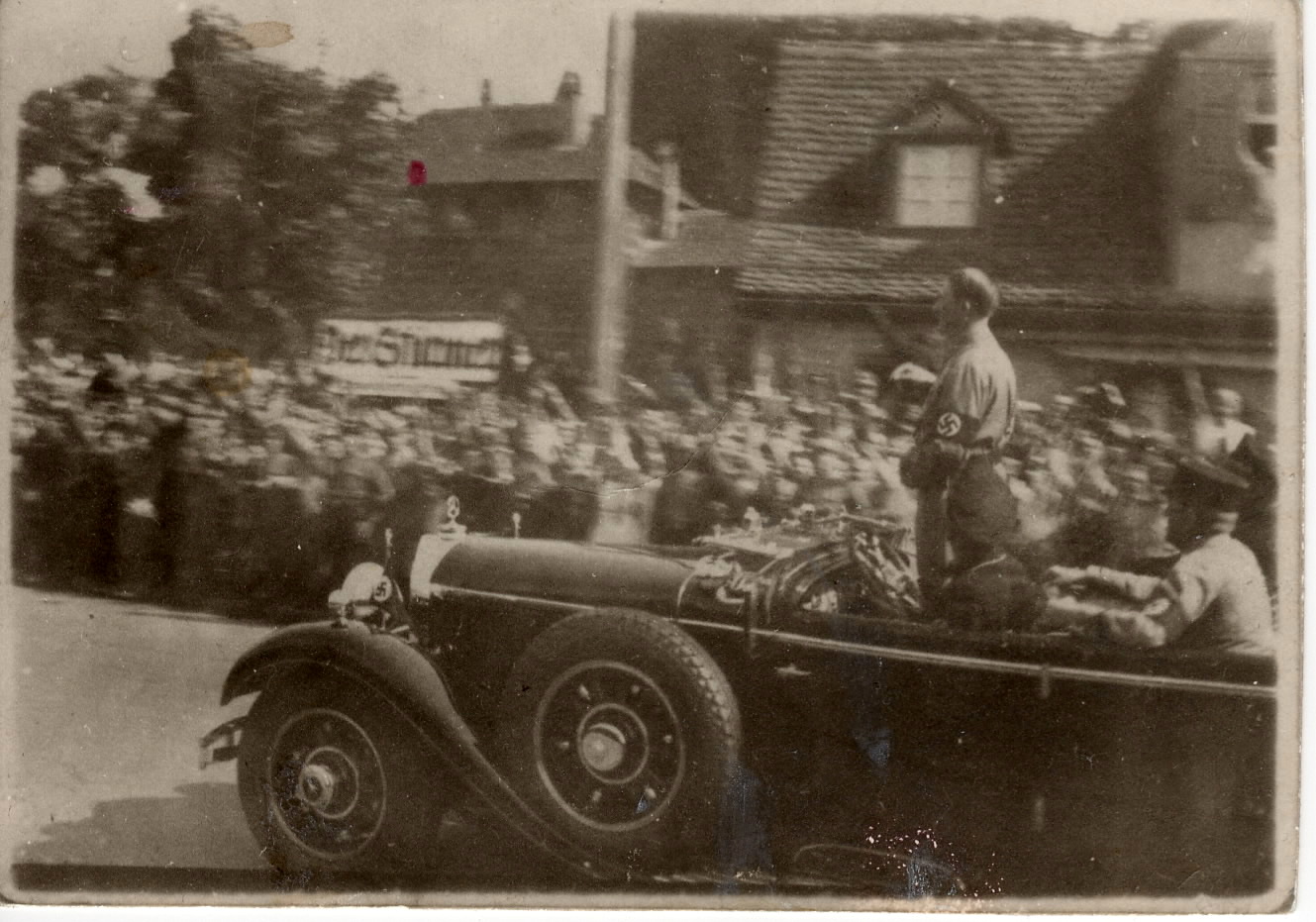 Brilliant! i personally will never part with my old photos and have told my children to keep them too. They may be the only history records we have one day, when the robots take over

Wow! Talk about globe changing events and you have it captured on film and can hold it in your hand. Amazing.


Oh wow these are amazing!