Shinzo Abe gracefully falls into a bunker during round of golf with President Trump.


Gravity , mans deadliest foe.
For me it's the nonchalant jog to the rim of the bunker before gravity strikes that makes it funny , good recovery roll though.
8/10


I give it an 8.2 out of 10 for the technical level. If he would have stuck the landing I would have went higher.

posted on Nov, 10 2017 @ 09:21 AM
link
I would laugh but honestly if I was a President of a country on a state visit this is the type of thing that would defo happen to me in front of every f#cker and their dog.. ,

If I had a pet fish it would drown.

He should have styled it out with a cart wheel and some push ups..

Depends on where in the world you are I guess , over here it's a bunker.

According to unnamed Japanese officials this will be Shinzo's next bunker attempt. 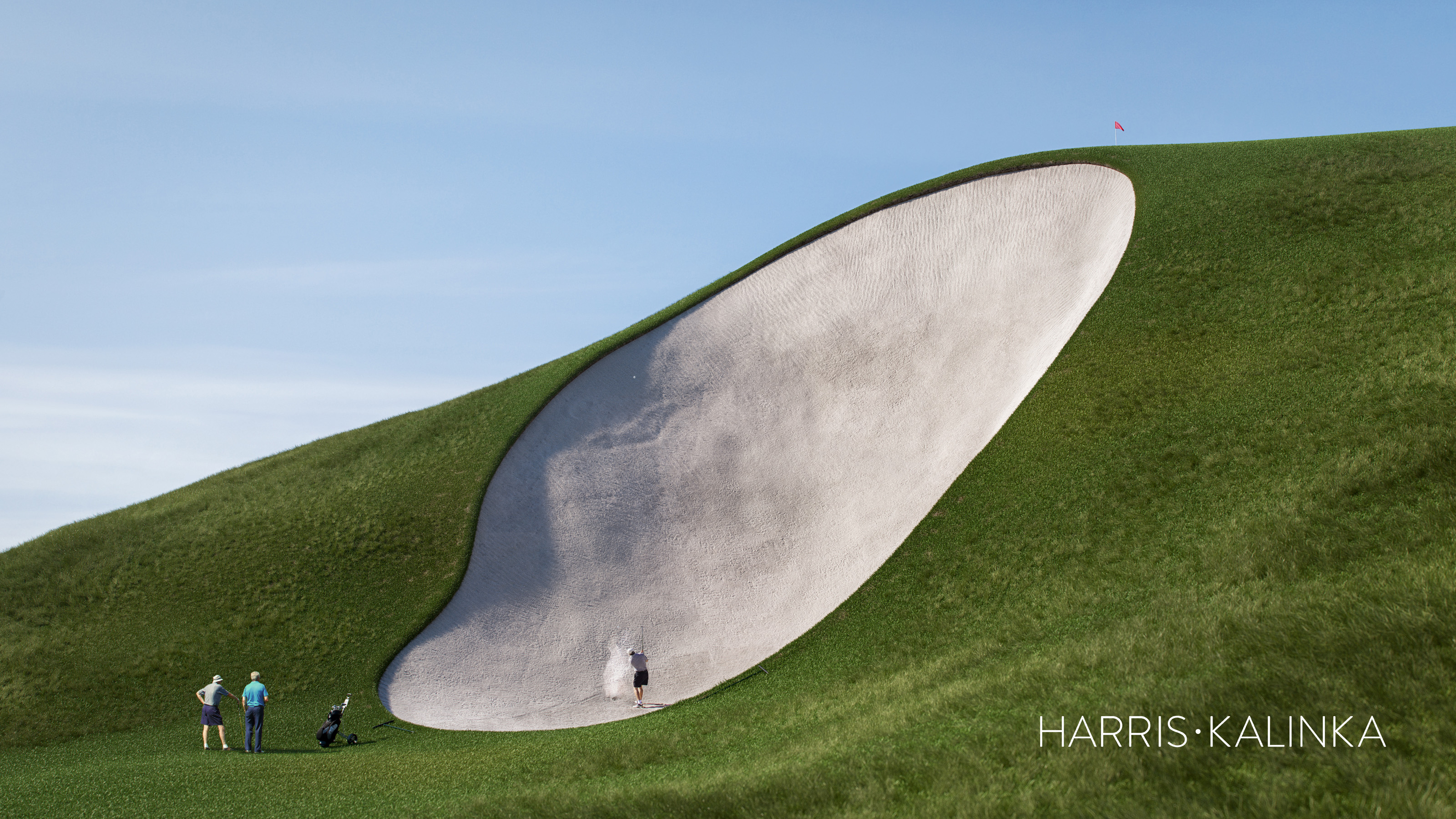 I thought you meant BUNKER.

Was hoping to see images of some type of 'deathmatch'.

its weird that they would try and make this a slant on trump, just shows their efforts to take any low blow they can find.


Litera, a tabloid news website, called Trump’s lack of reaction to Abe’s misstep “miserable.” “We thought Trump, realizing he fell, would rush to prime minister Abe and say something like: ‘Oh my gosh! Shinzo, are you OK?’ and give him a hand, but there was nothing of the kind,” the website wrote — perhaps unfairly given that Trump genuinely did not seem to see the spill.


“We thought Trump, realizing he fell, would rush to prime minister Abe and say something like: ‘Oh my gosh! Shinzo, are you OK?’ and give him a hand, but there was nothing of the kind,” the site reportedly wrote.


i guess they want trump to keep his eyes on abe constantly and rush to his aid like a babysitter?

That's the new norm. find anything you can to make Trump look bad, (lies work best, as you can really embellish on the topic) then be sure to never retract or apologize if you are called out. You just say something about grabbing something, being orange, or bad hair, and everyone slurps up their drool and laughs with you.

I can't help but imagine that if this was Trump, it would be headline news for the next 2 weeks.

Hum. I googled "golf bunker" and found out "burns" are small rivers.

Then I noticed something rather odd. Golf channel had the video up 2 days ago. Some Japanese channel had it up 4 days ago. The round was played Nov. 5.

Nobody was dressed in a white shirt!

I think it safe to assume that as the man was playing a shot out of the bunker and the President was playing against Mr Abe it was Mr Abe who fell in the bunker.
Elementary dear fellow.

originally posted by: gortex
a reply to: NobodiesNormal


i didnt write the articles...
you saying i shouldnt have brought them up in the thread?, the fact is the articles exist and are being read by many and are on this topic so would go in this thread, wouldnt have been able to make them their own thread.
besides, posting them as i did to highlight the insanity of them should hopefully discourage the posters who would have instead posted them to encourage that insanity, which would have lead to further arguing, i guess what im saying is im trying to get out in front of that to mitigate it, there should be less of it in the thread by immediately pointing out its insanity rather then waiting for it to show itself then arguing it away.
make sense?

hmm looking at your posting history its clear you have no issue slandering trump over petty nothingburger news tickets yourself, so now it makes sense why you would care what i post, gotta control that narrative huh...


i didnt write the articles...


No but you went looking for them , this thread has nothing to do with Trump other than that he was there.

i didnt go looking for them rather the articles where thrust into my attention, they are after all washington post and new york daily... how i came about them is irrelevant anyhow this site is about denying ignorance pointing out things like this is part and parcel to that purpose this inst the jokes subforum so if you wanted only jokes perhaps relocate your thread to there.

what the msm says about abes fall is relevant to a thread about abes fall, funny you would want so bad to hide the msm's angle on this, guess your starting to feel shame for their clear bias....