Mark Your Calendar for a Party at Augustus's House!


Dear friends, I have been chosen as the official victim (ahem, spokesperson) for the next proposed ATS meet up! Calling all mobile ATSers for an early Spring 2018 gathering, location and precise timing tbd here. Apparently, this sort of thing has been done before and no one was reported missing. Photographs from the scene even show evidence that a good time was had by all! I submit:
Exhibit 1
(photographs in question near the end of the thread)

So, what do you say, ATS? Who is interested in meeting up?

Any suggestions on a fun location?

So far a few excellent ideas have been thrown out:

1. I suggested a paranormal location, such as Roswell, Great Sand Dunes, Four Corners etc.. I was imagining something like this:

and then quickly realized the reality of the places mentioned would be much more akin to this: 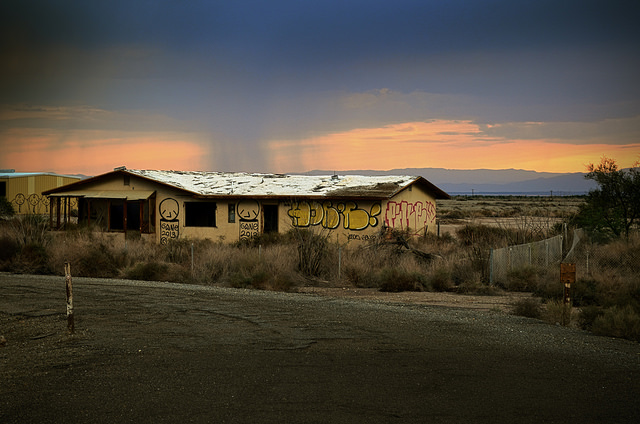 2. The conversation then devolved a bit and Augustus suggested a meet up in his basement in which I would be the guest of honor (I have to say, well deserved) for some spring rites. I am unfamiliar with Masonic terms but this sounds legit.

3. Olaru suggested the strangeness of LA as an alternative to desert strangeness suggested in #1 and I have to say it's a great option!

The purpose of this thread would be to gauge who might be interested and available for a meet up and then to decide on a place and time which works best for all.

Looking forward to hearing from you! Enjoy the rest of your weekend, friends!

posted on Sep, 3 2017 @ 12:04 PM
link
I can't see the circumstances that would allow me to attend right at the moment, regrettably. Never say never, I might just make it.

The wife and I have been out that way a couple of times. Laughlin Nevada. It would be cool to meet at area 51 and just walk right in. At least try. Would need more details before we could commit.


Apparently, this sort of thing has been done before and no one was reported missing.

The key word here is 'reported'.

To Cultural and Tarzan.. stay tuned! Let's see how this shapes up!

posted on Sep, 3 2017 @ 12:19 PM
link
Anywhere that has hookers and bourbon with a very weak prosecutor and no extradition policies.

I already packed my bags with the essentials (shovel, rope, duct tape, bleach, ceremonial dagger and a live chicken).

Meet up in Augustus's basement?

If I wanted to see Justin Bieber hogtied and gagged there are plenty of photoshop tools to recreate the experience, with zero liability.

I'll follow the thread and see how this develops. If I do show up I'm dressing in full tinfoil, underwear and all.

I call first dibs on that chicken. 👀

I call dibs on you after you're baked to perfection under the desert sun. 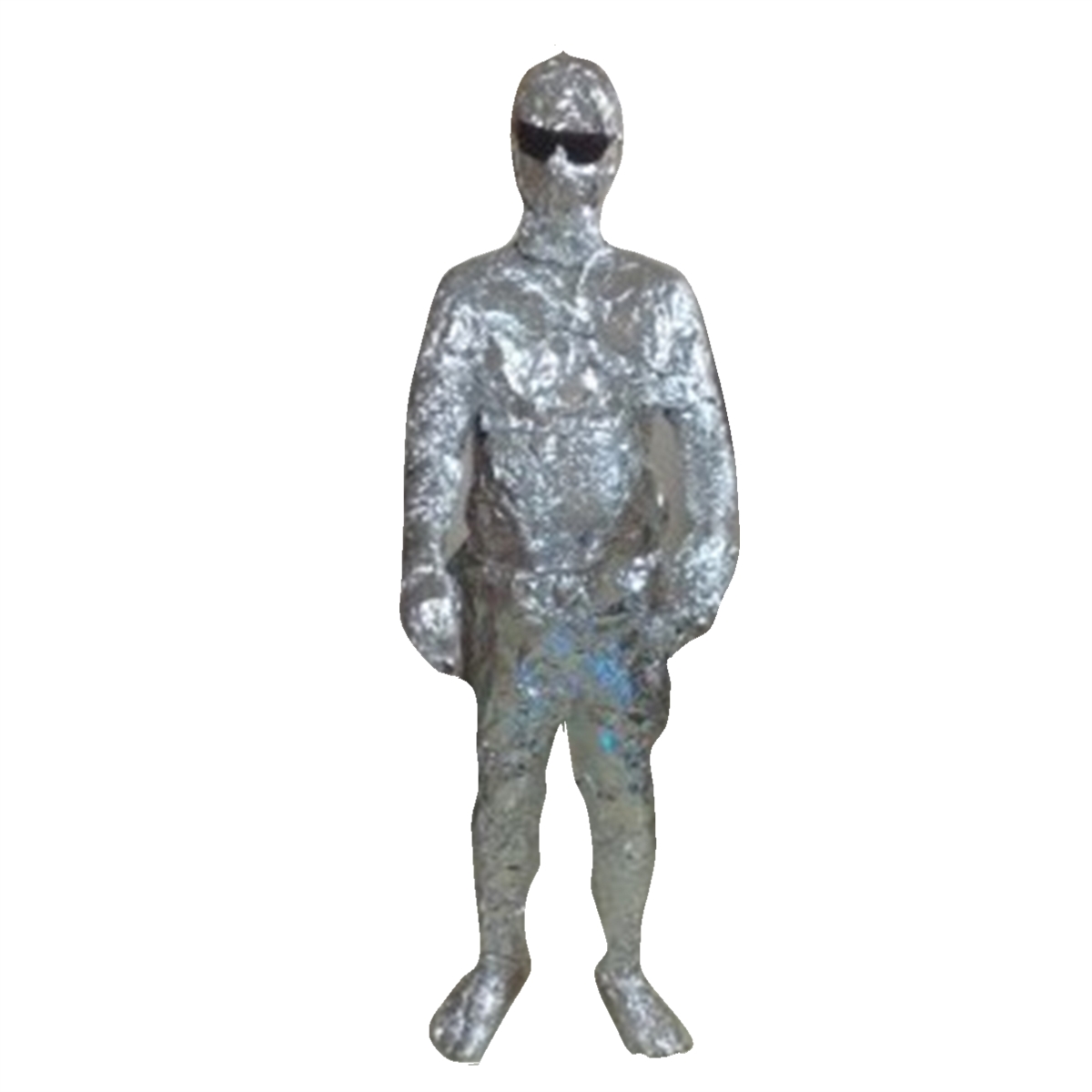 
I'm obviously in since it would be pretty lame if I didn't show with my name being in the title and all.

The joy of seeing you in your full tinfoil regalia certainly will be the push most members need to make this dream a reality!

I'd do AM's basement. I can put up with chains, whips, and all the kitchen utensils TAT left there solely because of the proximity to me.


The only sacrifice I'll have to make will take place in Augustus's Basement.


I've already said too much..

Oh right, I forgot we had already thrown subtlety to the wolves


What about Denver? It's somewhat centrally located and I fly in and out of there at least twice a month. We did the east coast last time so all the losers there can kiss your ass or spring for a plane ticket.

originally posted by: In4ormant
Anywhere that has hookers and bourbon with a very weak prosecutor and no extradition policies.

"What about Denver? It's somewhat centrally located and I fly in and out of there at least twice a month."

----Denver checks all the boxes