posted on Apr, 9 2017 @ 06:26 AM
link
Hillary Clinton called for bombing Syrian airfields hours before President Trump made the order

Remember what I said after Trump won? You still got Hillary into office.
Why is this so? Because your real enemy is not Trump, nor is it Hillary. It is the Jesuit Order, to which they both are part of.

On Thursday evening, Hillary Clinton appeared at the Women in the World Summit and, during an interview, suggested that the U.S. bomb airfields in Syria.

Two sides same coin. Hillary gave the order? Did she order the code red? Can you handle the truth? The Jezebel works in the shadows and we are seeing the Jesuit Hegelian Dialectic peeking in the horizon. The Stage is Set, ww3 is here. 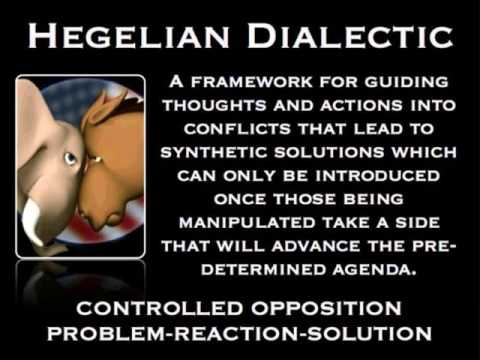 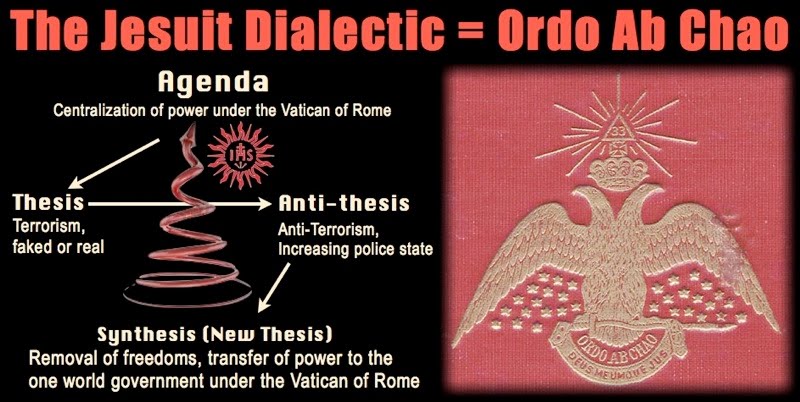 The difference between Hillary and Trump is that Trump was plan B. But they are all one very happy family. Sorry folks, the center is where it's at. Which is outside of the realm of politics. Both sides lost. 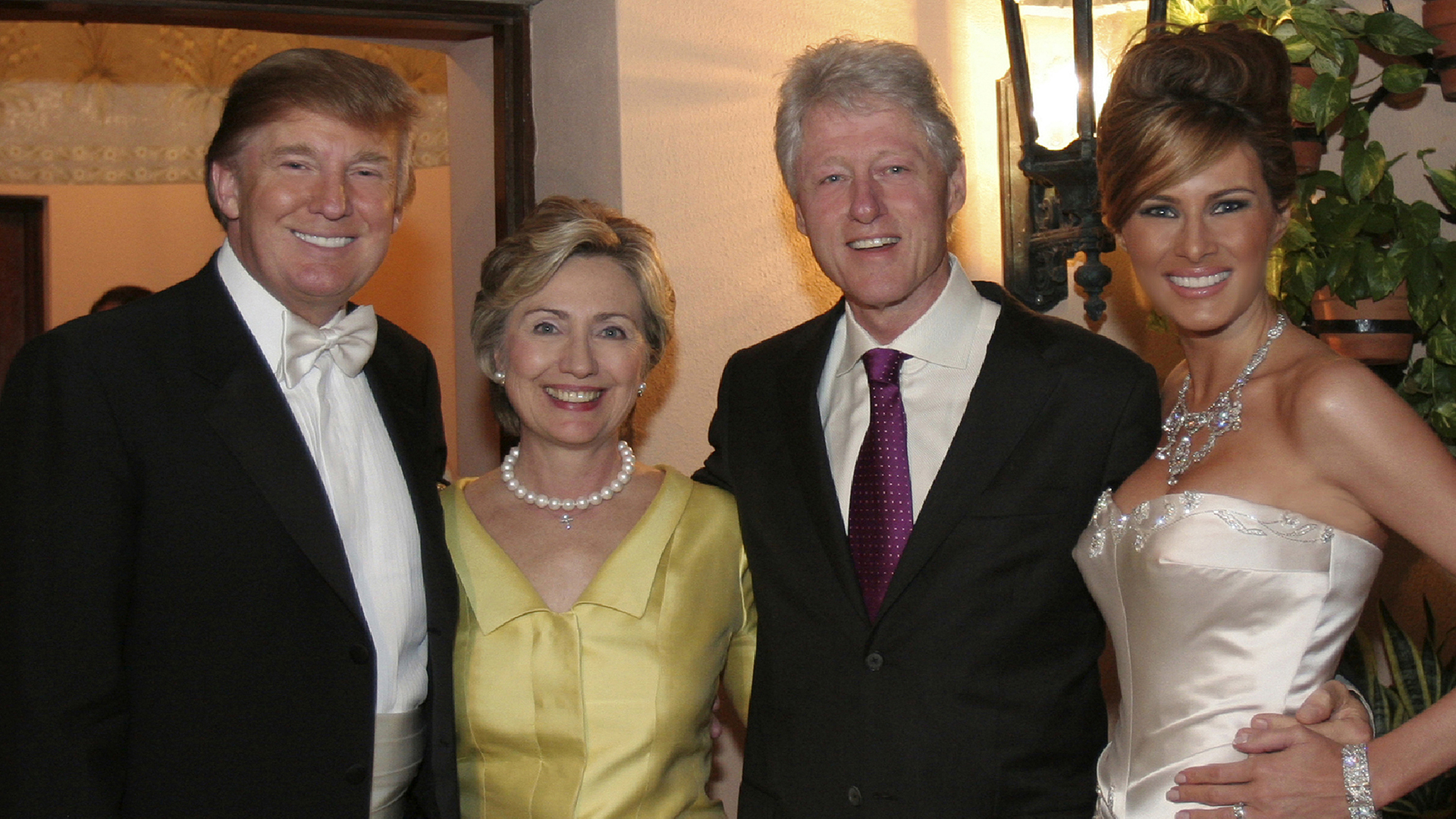 posted on Apr, 9 2017 @ 06:39 AM
link
She probably heard what was going to happen through the grapevine and jumped on it to make herself look valid somehow. Now we have people claiming that she ordered the strike pffft. Nope she spilt the beans, I'd be pissed off if I were the Don.

posted on Apr, 9 2017 @ 06:40 AM
link
More excuses for the anti Christ. Boy, I feel better and safer already. As war ships head out to foreign shores with the intent to provoke.

Those who voted for Trump did not want a strike on Syria. Now we are seeing a slight praise on Trump by past rivals.
Worry when they are all working for the same Goal. That is when you know they are Illuminati. Every single one of them.
I will not be so Naive. It's staring at people's face.

I gave Trump the benefit of the doubt, but he blew it the moment he sided with the Jesuits.

The above statement alone is a declaration of war against Real Christian Watchman's. That is how I know he is one of them.

There is no such thing as coincidences: 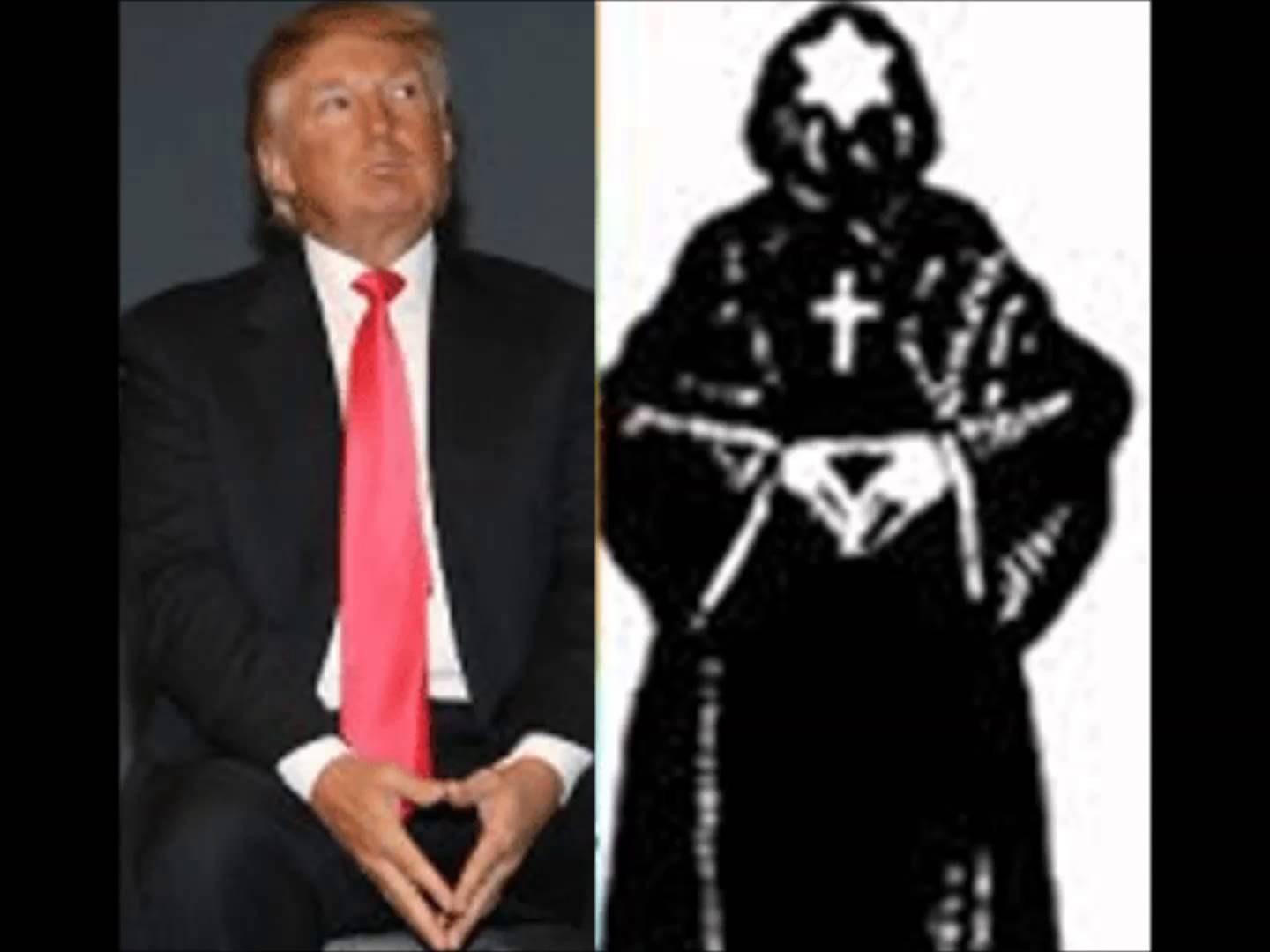 Why cant we just watch from the sideline eating our popcorn, while the rest of the world blows itself up? Keep our noses out of it.

originally posted by: Tarzan the apeman.
a reply to: MOMof3

Why cant we just watch from the sideline eating our popcorn, while the rest of the world blows itself up? Keep our noses out of it.

I have been asking that question since 1969. You will be waiting that long too for an answer.

I wish people would give the partisan bickering and accusations a rest...

If Clinton were the president and the same events transpired, people be screaming "fake news, fake news!", from the roof-tops.

The truth is that war is the only thing that could fix this economy we have here, because of the banking system we have here.

...Not to say I approve of, or want to get into a war...
edit on ? by MyHappyDogShiner because: (no reason given)

We may as well. We truthers did what we could. We put up a good fight but in the end we all fall down. Sadly.. ww3 is already here: 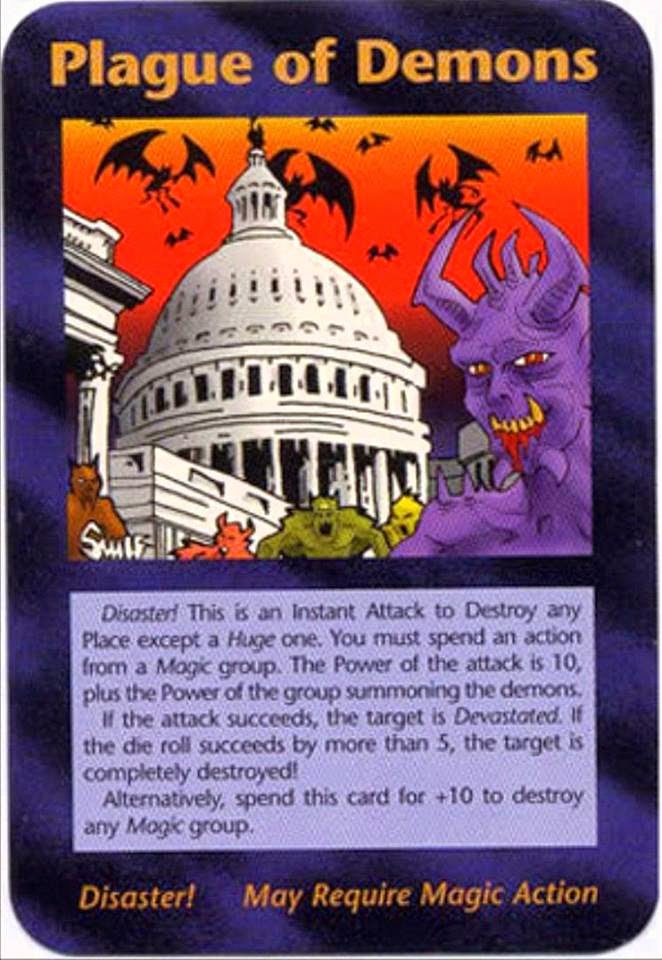 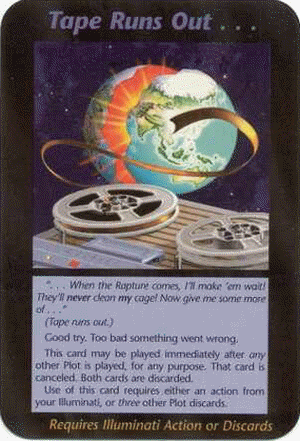 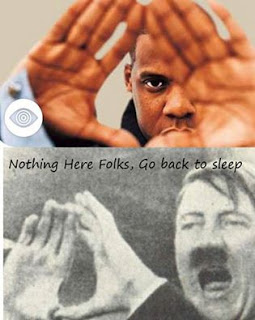 Seriously?? I said it on ATS before hand the news was talking about it as well. I don't think anyone didn't know that was an option to strike well I guess except for the clueless.

she still has power behind the curtains as a Jesuit. Both Hillary and Trump are Jesuits. No matter who you got into office, the end result was gonna be the same.

originally posted by: dragonridr
a reply to: SoulSurfer

Seriously?? I said it on ATS before hand the news was talking about it as well. I don't think anyone didn't know that was an option to strike well I guess except for the clueless.

Good that you have your eyes opened. But sadly many clueless remain clueless, and that is the reality of our situation. Both sides have set the stage to annihilate one another on a massive scale. Troubled times are ahead, and im talking extreme dark times on a biblical scale.

Religion is a harmless thing practiced by the weak and the ignorant, don't you know that?.

I wonder if we have that much time left? It almost seems like it is written in stone that there must be a conflict between us and them. Did anyone ever find out who did the guide stones?

posted on Apr, 9 2017 @ 07:41 AM
link
a reply to: MyHappyDogShiner
Why can't Christians and Muslims be peaceful like Buddhists and Hindus and numerous others. Do no harm.

I defend Hillary Clinton , but I supported Bernie. False accusations about child sex slaves at a pizza parlor was so anti christ. How do they think we can afford unending bombs . Then on the budget they plan to cut millions from social programs. That is christ like?

Aside from limiting the population of the planet to a certain amount, is the message of the Georgia Guidestones really such an unreasonable one?.

Do you see that rocky looking stuff above and below my avatar?, that's the edge of the Georgia Guidestones By The Way.
edit on ? by MyHappyDogShiner because: (no reason given)

Oh, yes the hag wannabe president, actually she have her spies to tell her what is going on in government and let no forget she is starting to show up more recently, getting ready to start campaigning again.

Somebody need to tell the hag that nobody wants her.

The PizzaGate nonsense was just an example of people believing everything they hear and see on the internet and TV.

Of course it seldom comes up that Hillary sticking by her man after the Lewinsky debacle may have been LOYALTY, instead of enabling like so many suggested.

Whenever sex or kids come up to American's, all common sense flies out the window and any truth in any story is lost by fanatical and seriously hung-up American's scenarioing all sorts of stupid xit.

And we have a guy who doesn't like kids so much bombing another country because he supposedly wants to defend the defenseless children of Syria. (never minding the kids who lost their parents needed their parents)

I'm beginning to think (know this to be true already) that most Americans' are pretty facking stupid.

Hillary sticking by her man loyalty?

Sorry about that, the correct word is politics, the hag wanted to be president and needed his punch bag Billy the perp to do so.