That's fine, you have an opinion on it. Of course you look at it in the potentially most negative way, instead of maybe looking at it the same way you might your neighbor. But you can be all offensive about stuff here on the internet where you don't have to answer for it to anyone's face....

Why the mud pit? This belongs in conspiracies or something.

Do you believe the author thinks the only way to depopulate is through destruction? Maybe, but maybe he is hoping we will choose a scientific way. Like birth control and education. But, of course, our destruction is imminent because of nukes. It will happen one day. Mad men are taking over the world.

Nukes already killed us, we just don't realize it yet cuz they ain't telling us on TV.

...Lotta cash to be harvested from that there cancer epidemic we been having since they started popping off nukes everywhere in the world.

The "Jesuit" connections are very possible.

Who's claiming she ordered the strike?

Who would even think she could?

My folks came from England in 1693. I will tell you the truth, americans have become cultists. They need leaders to tell them how to think. We didn't start out that way.


ETA Protestants use to go to churches to get spiritual healing, that is the difference from then to now. Now they are just a political party, like the catholic church became.

She still have Obama loyalist like Brennan in the CIA and whatever left rats from the administration still working there.

Yeah it's all in the cards.

originally posted by: mikell
Who's Hillary???


Obviously still in the know if she knew about it ahead of time. When I saw Haley holding up dead baby pics in the UN, I realized the same influences controlling the direction this country is on are still in charge. The faces and names may have changed, but not the policies.

The Jesuit conspiracy is literally one of the dumbest out there.

If you actually know anything about Jesuits.

Let's look at some reality.

The only catholic president we have ever had, was subject to the largest religious scrutiny any president has ever had. The Christian right was formed to make sure JFK didn't become president, then when he was he was executed. JFK has by far been the most recent president to warn about the deep state and foreign interest and loby power and actually understand how to stop the problem. Also the last guy to make tax cuts that didn't add billions in debt.

The Jesuit are science based educators often at odds with the church. Big bang, gentics, and many scientific principles were developed by Jesuits. They teach people to use critical thinking, something other branches of the Catholic Church have been opposed to.

During the inquisition and colonization period the Jesuit were some of the only people trying to stop genocidal practices of the Spanish. Sure they did bad things too but they were also the ones keeping records. The conquistadors were just mowing down whoever they saw and raping women they found desirable.

The Jesuit conspiracy is rediculous. They have almost no power. The first pope who is a Jesuit has been met with opposition on a constant basis.

Are you saying sects like opus de are the good guys, or that there is controlled oposition?

Or is your only knowledge of Jesuits from conspiracy websites.
edit on 9-4-2017 by luthier because: (no reason given)

posted on Apr, 9 2017 @ 08:45 AM
link
Has anyone else noticed the MSM has let up on bashing Trump since the strike? The pressure to get him to conform to the global agenda worked.

originally posted by: intrptr
Has anyone else noticed the MSM has let up on bashing Trump since the strike? The pressure to get him to conform to the global agenda worked.

Has anyone else noticed the MSM has let up on bashing Trump since the strike?

I've even heard praise... I believe it was a CNN guy who said Trump is "now presidential" or something to that effect... ugh.


originally posted by: intrptr
Has anyone else noticed the MSM has let up on bashing Trump since the strike? The pressure to get him to conform to the global agenda worked.

Y'all really need to check out online media before you say things like this.

CNN? Multiple articles about Alec Baldwin's most recent impressions of Trump on SNL. An article about republicans that opposed military force under Obama but support it under Trump.

Even FoxNews has an article talking about Scarlett Johansson going after Ivanka for being a coward.

I've no doubt that any perceived lessening on the MSM's part is little more than them trying to figure out how to continue to go after him while not looking like they support the use of chemical warfare. Give it a few days and it'll be back to how it was before.

Or, you know, you could allow others to have their opinions when you're merely expressing yours.

I was ON the CNN website when I posted that.

I'm not and have never been a Trump fan. He was, is and will be a detriment to this country. However, I can see negative bias as easily as positive bias.

So ... calling folks out for "not checking online" is really ... kinda silly. You have an opinion, at least three of us have a different opinion. 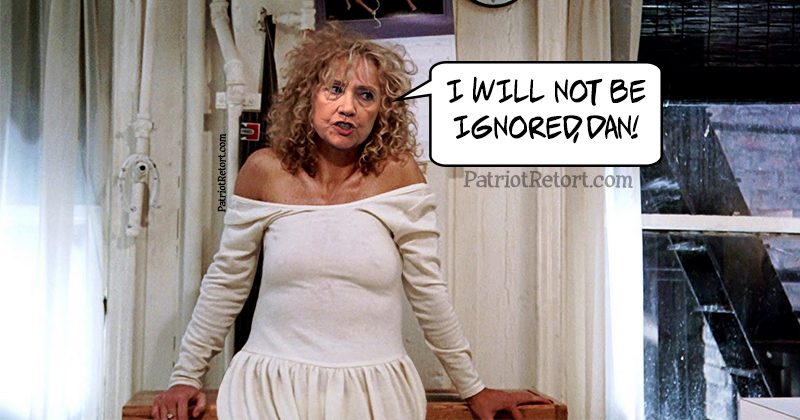 because it's political and it was a fact reported by a mainstream outlet as they praise trump for attacking Syria. This is not a theory, it is a fact.