The trailer for Total War : Warhammer 2 was revealed earlier today. I loved the "first" TW: Warhammer and am definitely looking forward to the "second". I put first and second in quotes because I see number 2 as more of an expansion that a second game. TW : W 2 will be a stand alone game, meaning it can be played without owning the first game. The map in the new game will consist of the continents of Lustria, Ulthuan, Naggaroth and the Southlands. The Southlands took me by surprise. I really thought the new map would only be Lustria, Ulthuan, and Naggaroth. Here's a quick map for reference. 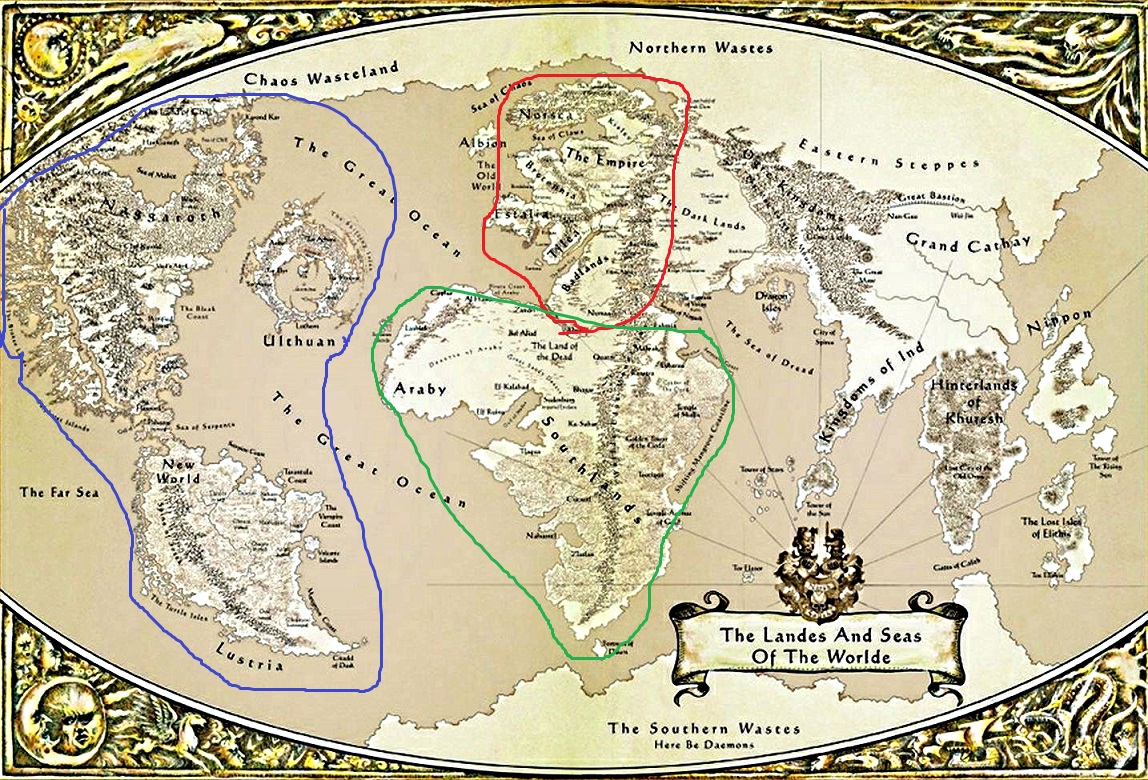 The red circled area is the area that is in the first game. The blue area and green area is what is coming in the second game, with the Southlands being in the green area. It looks like the new map should be completely massive, but it may be scaled down some.

Link to the steam page with more information store.steampowered.com...

Four races, four outcomes, a single goal: control of the Great Vortex, for good or ill.

The new game will have High Elves, Dark Elves, Lizardmen, and a "mystery" fourth race (99% sure it's Skaven - although that could just be a myth... I'm just a Mannling anyways).

Prince Tyrion, Defender of Ulthuan, guides the High Elves in their desperate efforts to stabilise the vortex as it roils above their home continent.

Atop his palanquin-throne, the Slann Mage-Priest Mazdamundi directs his Lizardmen war-hosts as they surge northward from Lustria. He, too, is intent on preventing cataclysm, though the methods of The Old Ones must prevail

The Witch King Malekith and his sadistic Dark Elf hordes spew forth from Naggaroth and their labyrinthine Black Arks. He tastes great weakness in the vortex – and great opportunity in its demise.

Meanwhile a fourth, secretive race stirs, their motives obscured by sinister plots and machinations. The time for revelation is nigh…

Although both maps from the first and second games won't immediately be available to be combined, a patch shortly after launch will combine both maps into one for people that own both games.

Since the Southlands are being included in the second game, I think it's safe to say that Tomb Kings will be a coming DLC sometime after launch. There will more than likely be extra lord packs and another possible race DLC for the game, since the first game already has had these types of DLC.

Anyways, I'm excited for this game and hope it's just as fun as the first game. The game page on steam says it is coming out this year, but does not give an exact date. Here's a couple of pictures from the trailer just because they look cool. 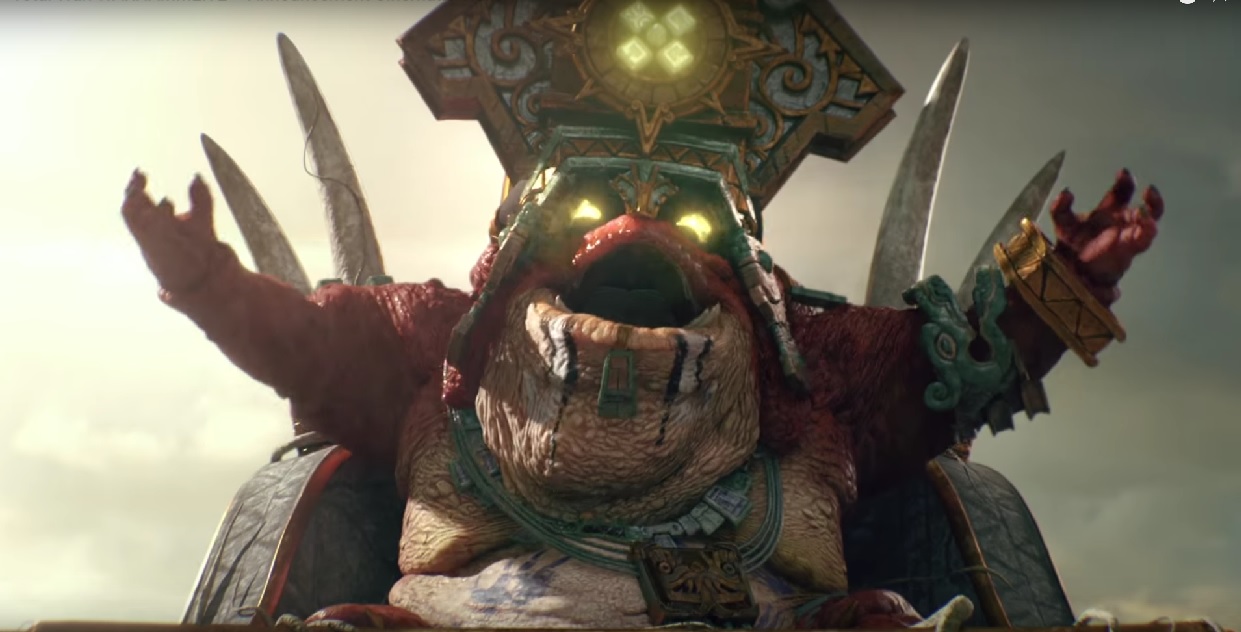 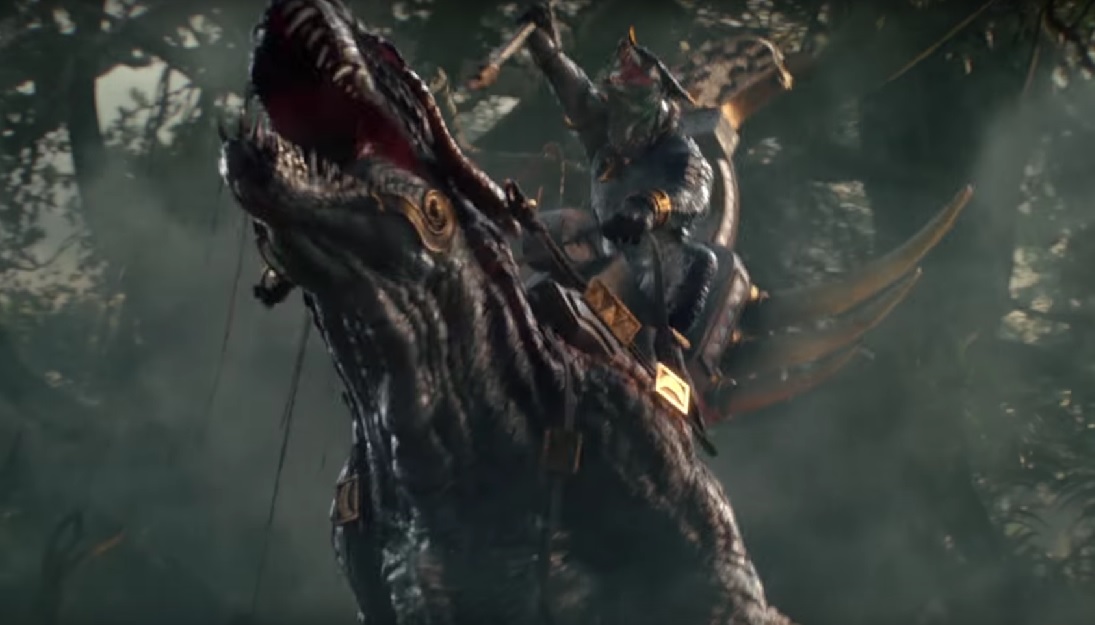 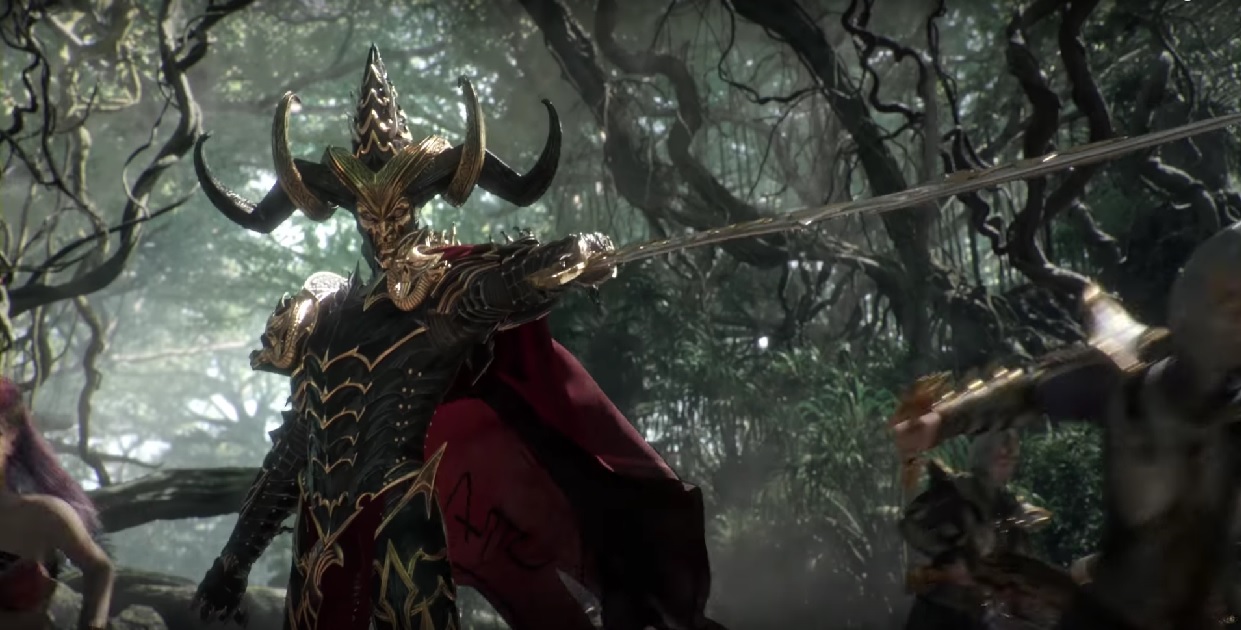 Oh anybody playing the 1st game pm me i'm on steam if anybody wants to do some multiplayer campaigns.
edit on 31-3-2017 by dukeofjive696969 because: (no reason given)

If y'all wanna play togather hit me up.

Oh sweet, I can't wait to pay for the Blood DLC again....


At least I'll have Skaven this time.

Oh sweet, I can't wait to pay for the Blood DLC again....


At least I'll have Skaven this time.


Lol yea that was pretty crappy

posted on Apr, 1 2017 @ 12:54 AM
link
When a game has a disclaimer advising it may not be suitable for children, do not watch video game trailer with hangover.

I think I lost part of my brain in that thing..

Wish my PC was up to scratch, but alas, it's a calculator hooked up to a monitor.