Mexican cartel boss Juan Francisco Patron, also known as H2, was a high ranking leader in the Beltran-Leyva Cartel, an offshoot of the Sinaloa Cartel.

The video is safe for lunch. It is night, from a distance, and firing into a walled enclosure.

There are some gore pictures of the aftermath floating around twitter, but I'm not going to link them.


He was mini-gunned to death by a Mexican Air Force helicopter hovering over a house in a firefight.

The siege in the western state of Nayarit marked a fresh victory for the Mexican government in their fight against the country's drugs barons. 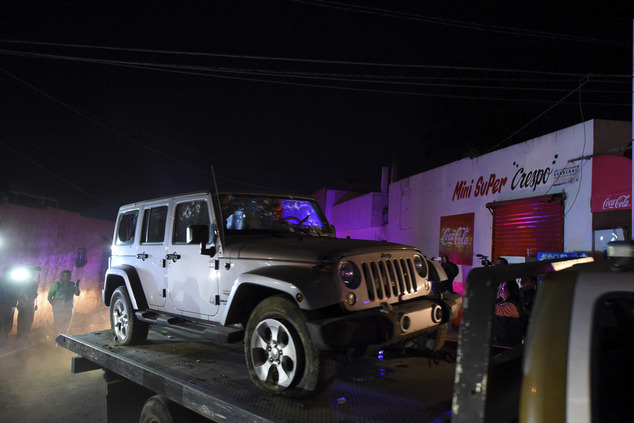 Bullet holes visible in the tops of the windows. 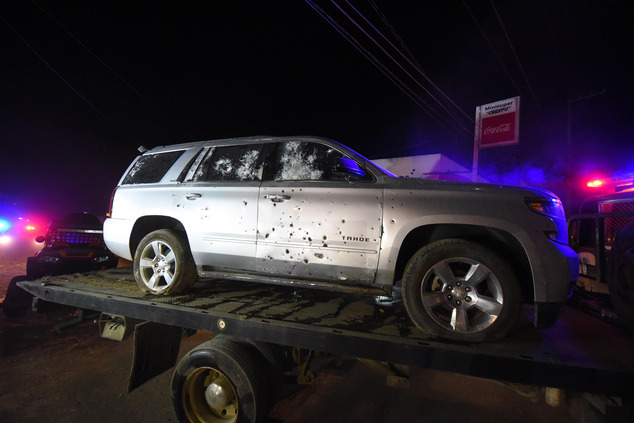 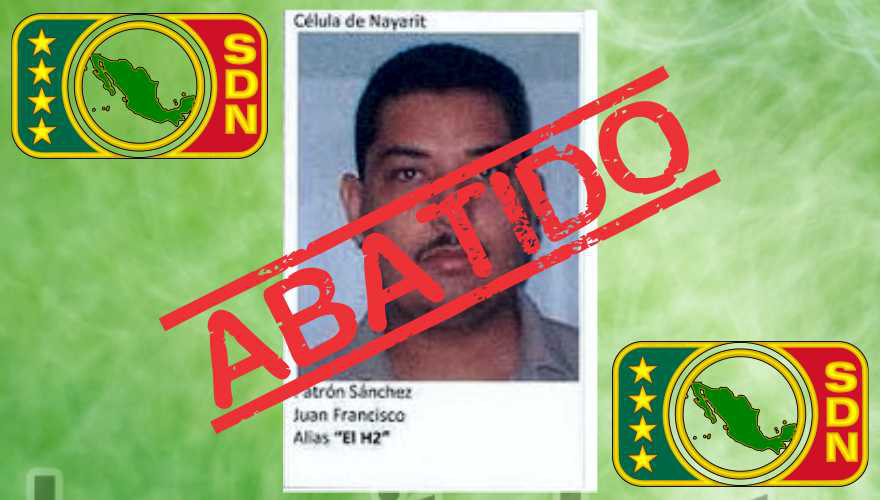 they deserved to be mini-gunned just for owning one of those new ugly looking jeeps, that don`t even look like a "real" jeep.

Snarl
+11 more
posted on Feb, 10 2017 @ 09:52 PM
link
When a criminal element gets machine-gunned out of existence ... like ... all gone bye-bye ... there's less likelihood of something rushing in and filling the vacuum left behind.

posted on Feb, 10 2017 @ 09:57 PM
link
I'm trying to find more accurate information, and the story may change; but so far I think they were shooting at the helicopter, not surrendering to the Police/Marines, and the helicopter shot back.

S&F just for the quote :

He was mini-gunned to death

California's liberal government would use them on conservative speakers trying to enter a campus for a talk.


We're talking about Mexico, and cartels. There's at least 3 or 4 waiting to step in. As long as the demand is there, someone will always fill it.

posted on Feb, 10 2017 @ 10:04 PM
link
Appear to be same incident with clips from ground, too, including what appears to be people returning fire at the helicopter, and traffic on street making U-turns, backing up, and some vehicles speeding up to get away from incident.

originally posted by: xuenchen
was it really a "government" operation?

A regional leader of the remnants of the fractured Beltran Leyva drug cartel was killed in a shootout with federal forces, Mexican authorities said Friday.

The Government Secretariat (Mexico's equivalent of an interior ministry) tweeted a similar announcement.


Paid or not paid, I think the Military paid for the bullets.

originally posted by: Woodcarver
a reply to: xuenchen

Oh I see this was IN Mexico.

For a minute I thought it was in Arizona.

originally posted by: c2oden
A bad guy is dead.
He did not deserve a trial or a jury.


If one views the first video posted by EightAhoy,
someone was definitely shoot up at the helicopter.