The Universe is made of Circles, not Strings.

posted on Jan, 15 2017 @ 10:06 PM
link
So recently, I posed a question thread about some common Occult/Well known shapes that I discovered to be Mathematically related to higher dimensions. What's more interesting, is as I researched them, I found their connections to math to be even more common and less coincidence, especially in older depictions of them. To the extent, that it was surprising to me that these shapes were worshiped, but more counter-culture worship was known about them than the math. This interested me in trying to learn more about the origin relationship to viewing objects in different dimensions, and searching around the internet("Star of David Origin") I actually couldn't find much.

However, I then stumbled over something I think might have been a missing link to the way these shapes might have originated. My specific observation, was that 6 intersecting circles at a single point give a perfect depiction of the simplest 5D object known. Looking at the simplest 4D object, when depicted in 2D, I noticed again that 5 intersecting circles can be used to show this object also.

And so there it is. The simplest object in any dimension, can be expressed to +1 circles of that dimension.

This would be Zero Dimensions(1 Circle) A point: 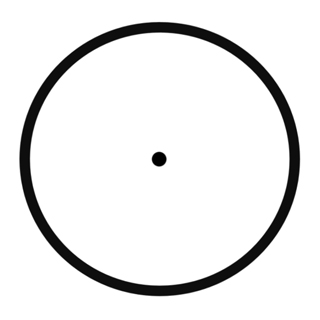 This would be One Dimension(2 Circles) A line: 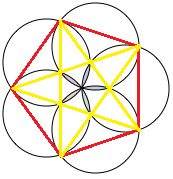 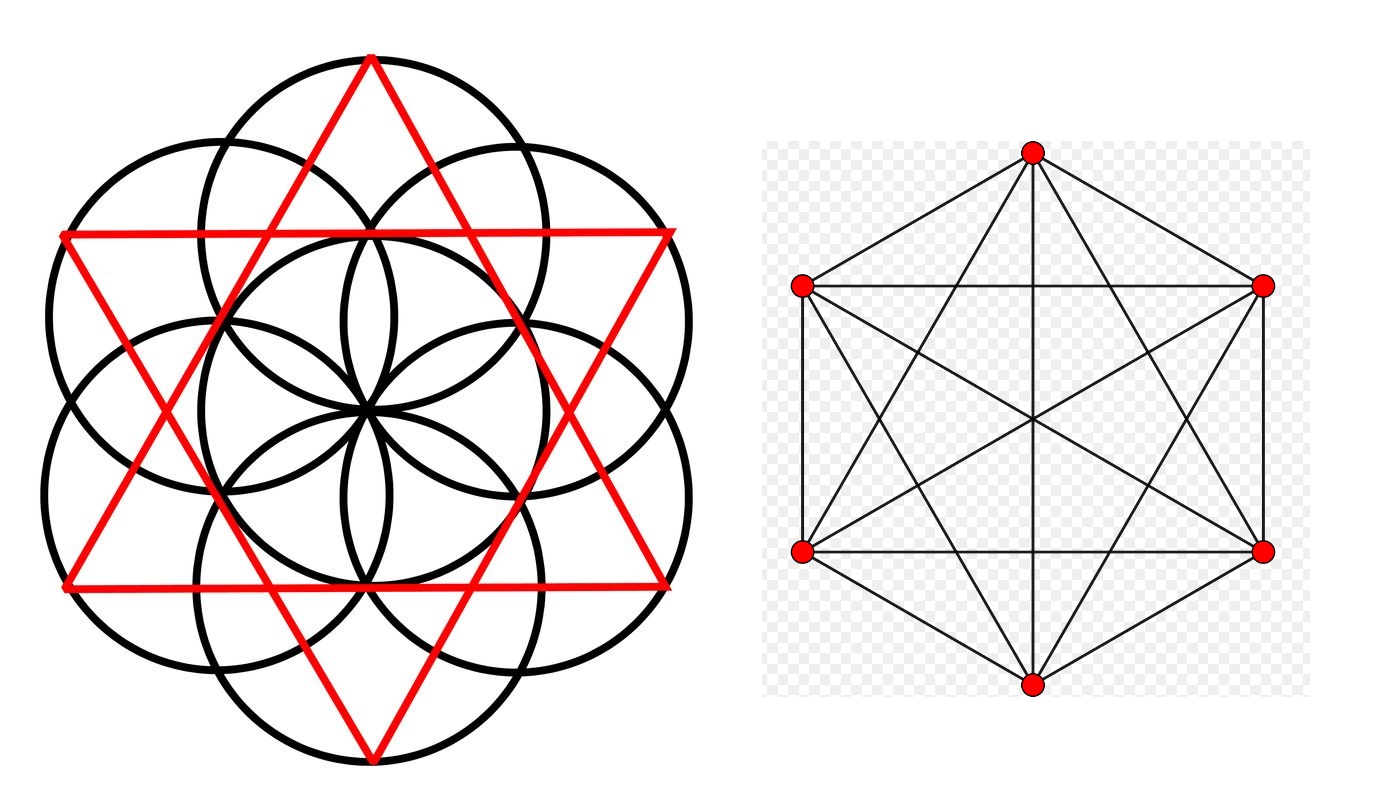 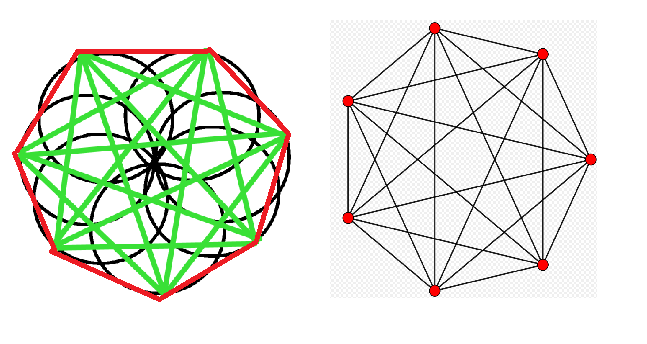 In my opinion, it would be this observation that ultimately lead to the mass worship of said symbols. Each of these objects is unique in being the simplest possible object in the dimension they reside. The main hails are to the 5 Circle and 6 Circle pattern, first to celebrate thinking outside of 3D, and the second to fathom something above something thought unfathomable.

Finally I can end my search for the origin to the Star of David, if not the actual creation, at least possibly the thought process behind it. Let me know if you find this circle theory interesting.

Note to the title + neat video: I don't know a lot about String theory, however, I do know it's ultimately described as a circle that's able to be 'twanged' like a rubber band. I hope this observation helps :-)

Aaa im gonna try;" First Symbol is the sun pictogram which i believe is from the yangshao district in China, dated to 5000BC

The other references are naturally occurring in our domain, well some, it is believed, that we all and understand know the symbolics in our unconscious mind, the dream state.

originally posted by: tikbalang
a reply to: ROBOTNINJADRAGON
China, dated to 5000BC


Can you add source? Please Ty!

The odds of them being math related is absurdly high the question is 'How old R maths??' for me.
edit on 15-1-2017 by ROBOTNINJADRAGON because: (no reason given)

You could also knock on the door on your local mason lodge and do the stuff they do,,

How old sacred geometry is? Well, depends on the intent, its called evolution when its mother nature, our mathematics started with most likely the Early cultures of the equator with the intent on building..

Ah~ so you're speaking general shape. You don't literally mean one of these symbols was found dated at 5000BC.

Many of these shapes are older than paper. Carved into stone in it's place.

Finding the date will be like finding a dinosaur bone.

Early scripture was pictogram, China still uses the same pictographic alphabet they started with.
Symbolism can only be understand if you are close to your third eye chakra,

It seems like you actually did some research into some stuff, looks like you also painted with some program.

Study art as a start, if you have any question, feel free to ask. You cant start at the middle, cause it makes no sense.

An odd quote for you... "It is the round and round of things inside the circle of things that is everything".

It's an old Tribal saying. They say once you really understand that then you can be a part of everything.

Not there yet. Not for lack of trying though. Although as I get older I'm realizing that trying isn't the issue, it's accepting.

Still not there yet.

Let me make it understood while symbolism can be interpretive, these mathematical depictions have remained fact for the length of our existence.

While it's possible the design can be crafted, as it fancy, the opportunity it was derived from mathematical geometric understandings is far greater for it's repeated exposure in history. This is why most of the ancient depictions are CLEARLY worshiping the math, by putting these very symbols together.

I cant really help you on your research cause its based on your experience, its very subjective. You do however have many past and present artists, who can assist with esoteric knowledge on things outside of our materialistic realm of reality.

I started with Art, it helped a great deal to understand what is real and what is not.

And that's fine, if you want to imply it's suggestive art, but my argument against that has legitimate evidence.


Without the artistic inspirations of society, ancient societies worshiped these symbols in unison and not just individually crafted them. 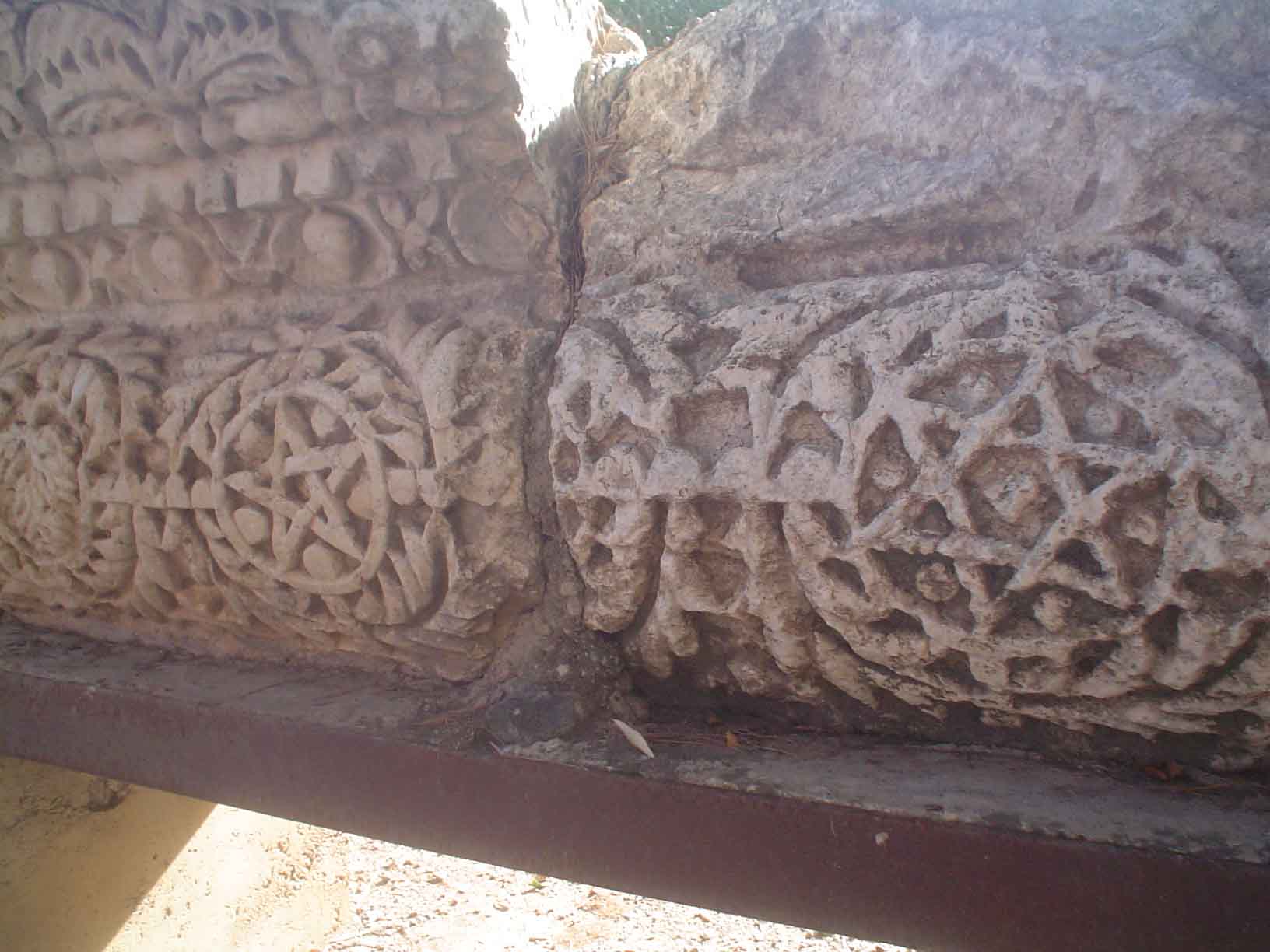 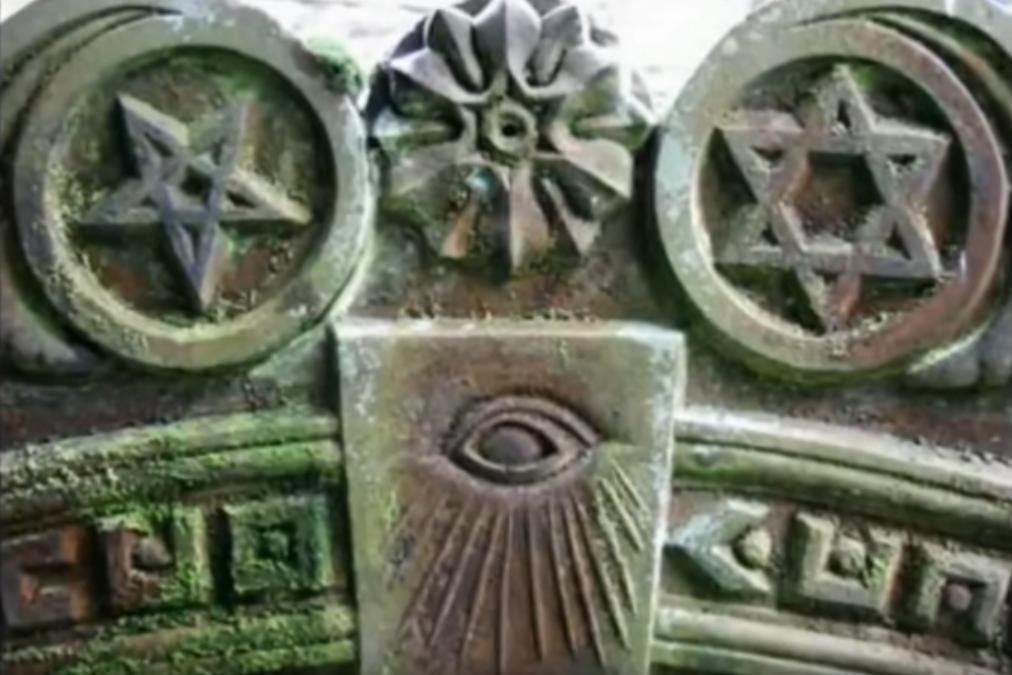 The older the symbols are, the more often related they are to each other and for good reason, as they are not subjective art, they are clearly representing additional dimensions in geometry. This subjection would be different if they weren't constantly represented together, but together it becomes clearly what I posted above, symbols of the simplest objects 4th, 5th and 6th dimension, as a concept in 2D.
edit on 15-1-2017 by ROBOTNINJADRAGON because: (no reason given)

Evidence doesnt really fall into place, when you dont know what you are looking for.

Until you remember the circle you can comprehend..... its 5 toroids..... until you realize this, you know nothing. Nothing you know applies. The codex is the toroid....

You think it doesn't occur to me these symbols can't just be artistically crafted, and it does.

My counter point that them being used together is evidence of them being math symbols is accurate.

The problem with your point, is the subjective origin still only vaguely predates symbols used together in construct.

From the apex of the discovery of the 4th dimension, there would still be a brief period that only the Pentagram was solely known and not also the Star of David. But, respectively again, the symbol could still predate this idea, that is likely older than Egypt.
edit on 15-1-2017 by ROBOTNINJADRAGON because: (no reason given)

Its metaphysics, im quite sure the Star of David came with the emerging neolithic societies.

originally posted by: ROBOTNINJADRAGON
This subjection would be different if they weren't constantly represented together, but together it becomes clearly what I posted above, symbols of the simplest objects 4th, 5th and 6th dimension, as a concept in 2D.

But do they reflect an objective reality or do they reflect a perceptual reality that enables some consensus with which to measure reality? Do such perfectly ordered forms exist outside of human creation?
edit on 16-1-2017 by Anaana because: fix bold

posted on Jan, 16 2017 @ 02:50 PM
link
If you want to understand how sacred geometries, certain regular polygons and the 4-d polytopes embody a universal pattern that encodes superstring dynamics and structure, the interval composition of the seven diatonic musical scales, the codon structure of DNA/RNA and the bone composition of the human skeleton, study the research at:
smphillips.8m.com...
What you will discover is not ad hoc metaphysical speculation but rigorous, mathematical analysis that reveals for the first time the amazing, mathematical nature of the divine paradigm manifesting in matter, music and the human species. The recently discovered connection between the sacred geometries of religions and the six regular 4-polytopes (polychorons), the Gosset polytope representing E8 and the groups SO(32) & E8xE8 as the only possible symmetries of superstring forces is discussed in full here.