What does this really mean, and what information.

Does our govt know what is going on?

A story in the New York Times today reveals that some smartphones contain a secret backdoor that sends data to servers located in China. Pre-installed software on certain Android powered handsets kept track of where users went to, the phone calls they made and received, and the content of text messages that were sent. The number of devices possibly involved in sending this information to China is extremely high.

The company that wrote the software, Shanghai Adups Technology Company, says that its code runs on more than 700 million smart devices including phones and cars. The software reportedly

Samual Ohey-Zion said his company didn't know about the back door, and is making a patch to fix it. The software pulls text and ID's specific users.

Why are they pulling info, and what are they doing with it?

It was obviously something that we were not aware of," said BLU chief executive Samuel Ohev-Zion. "We moved very quickly to correct it." Adups' website reveals the company supplies software to manufacturers including ZTE and Huawei, two of the largest smartphone brands in the world. Both are located in China. Adups developed its monitoring systems at the request of an unnamed Chinese manufacturer that wanted to be able to store call logs and text messages to assist with customer service queries. Because the software is preinstalled on affected phones, mobile antivirus providers do not flag it as suspicious.

The firmware could identify specific users and text messages matching remotely defined keywords," said Kryptowire. "The firmware also collected and transmitted information about the use of applications installed on the monitored device, bypassed the Android permission model, executed remote commands with escalated (system) privileges, and was able to remotely reprogram the devices."
A lot of questions remain around the Adups software and how it got onto U.S. phones. The scope of the monitoring is unclear and Adups hasn't stated how many devices are running its code. Too many questions remain: is the company is using the data for tailored advertising? Is there the potential this data could be used for spying on the behalf of the Chinese government

What NYT article? I don't think the link in your link goes to it and I don't trust bloggers without proper sources much.

Even the blog's source fails to link to the NYT article unless I'm missing it.
edit on 16-11-2016 by ksiezyc because: (no reason given)


Got it. They should have provided an original source link though.

Security experts frequently discover vulnerabilities in consumer electronics, but this case is exceptional. It was not a bug. Rather, Adups intentionally designed the software to help a Chinese phone manufacturer monitor user behavior, according to a document that Adups provided to explain the problem to BLU executives. That version of the software was not intended for American phones, the company said.


The Chinese company that wrote the software, Shanghai Adups Technology Company, says its code runs on more than 700 million phones, cars and other smart devices.

I hope my iPhone is not sending my text to China. They would all be laughing.

The actual number was much smaller, and it has already been patched. That kind of factual information would also have been posted had a real source been used instead if someone's back-alley blog.

posted on Nov, 16 2016 @ 12:22 PM
link
Lots of kit has all sorts of crap on it that sends back and forth data to the mothership, realistically anyone in a position of any importance will have an hardened phone. This seems like it was a targeted operation to get advertising data from the Chinese customers but like a lot of things the phones probably just got sent out to whoever brought them with the standard image which included the software.

If it was a state run operation i'd of expected more subtlety from them to say the least as i'd imagine the data was pretty much sent plain text.

Mine too, kinda boring. But I don't like it.

The only part of this I'm skeptical on is this has got to imply this has gone on for years.

ISP's and cell phone carriers would have had to notice the terabytes of data making its way to China.

originally posted by: Zcustosmorum
a reply to: seasonal

But like any other addict, we will keep buying the stuff, even if we know that it is doing us harm.

This is a cheaper phone here in the US, my question is how do we know when our "expensive" phone is sending info to who and why.

And can we shut it off.

originally posted by: seasonal
a reply to: Zcustosmorum

This is a cheaper phone here in the US, my question is how do we know when our "expensive" phone is sending info to who and why.

And can we shut it off.

I'm no expert, just a regular guy who's incredibly creeped out by the whole illegal intelligence gathering thing

Read this in work earlier ...

When ever I read stories like this I realize we are screwed.

I think I want to ditch my phone. 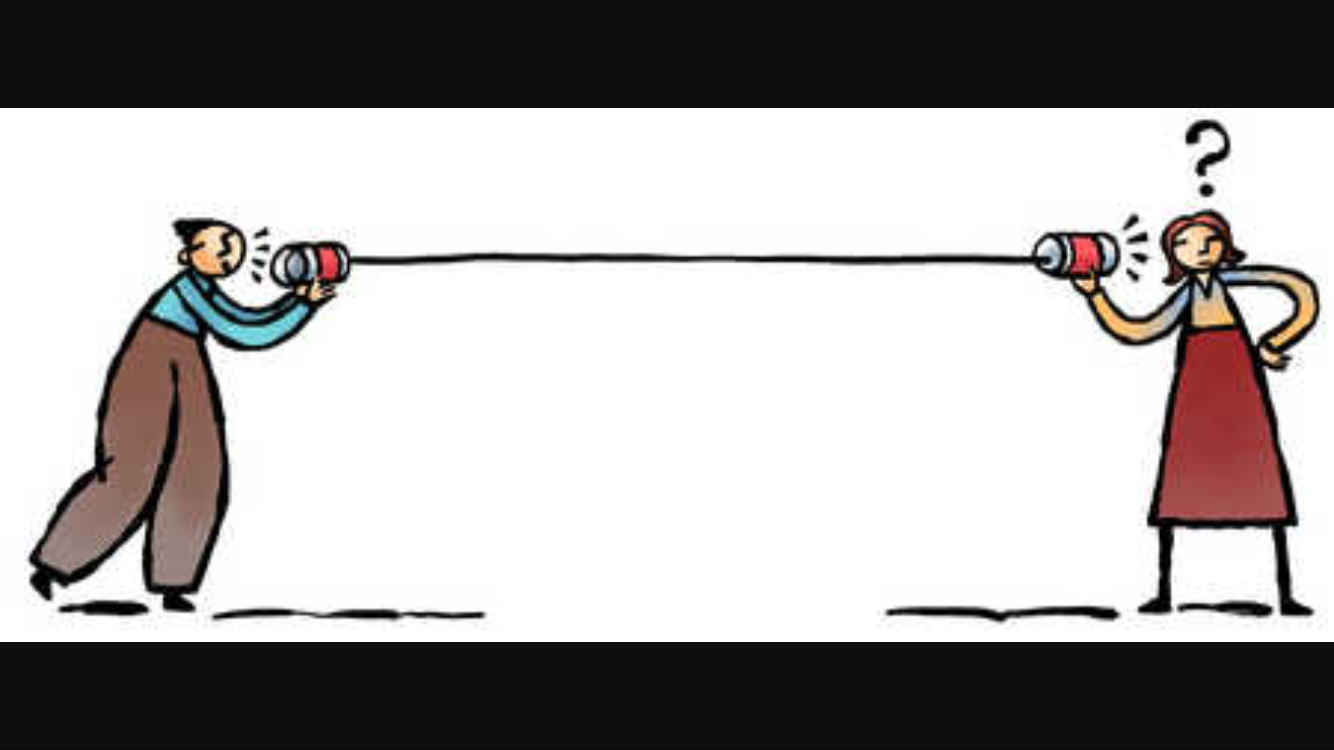 *hello is this working, what?

I just took a naked selfie. Hope China likes it.

Does apple have a 2 canner available in the pearl white finish?