Your "logic" there states: Soros can do anything he wants without catching the blame, just so long as he makes sure the paychecks & orders dont flow directly from the OSF. OSF has to make a secondary shell front (and ideally they make shell fronts), etc, and then it's cool he can run amok and he that foreigner globalist can try to implode our entire nation if he so see fits. Just so long as the paychecks and direct orders don't flow direct from the OSF to se the boots on the ground agent provocateur, all is aye-okiedokey.


Soros is a globalist and well hes honest about it he even stated publicly he needed to get the US under control. In 1998, he wrote:  “Insofar as there are collective interests that transcend state boundaries, the sovereignty of states must be subordinated to international law and international institutions.” 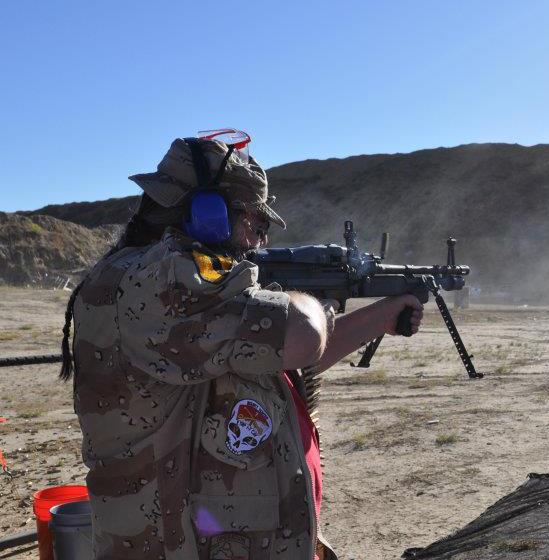 originally posted by: cavtrooper7
I need a new job....

I also never said he wasn't linked to United We Dream, so don't put words in my mouth

you're just ignoring it until someone points it out - otherwise you're sticking to obvious details, trying to twist the narrative.

he IS connected. wether United We Dream was founded by him directly or not, doesn't matter, unless you're Soros or one of his minions.
edit on 12/11/2016 by jedi_hamster because: (no reason given)

originally posted by: loam
The irony is how many of those people even know anything about Soros?

I think many have heard the name. Most would not be convinced of the conspiracy. It's hard for me to be fully convinced. I have friends that work for Soros' Opem Society Foundation. They all do international development work, and it's not nefarious.


Soros is a globalist and well hes honest about it he even stated publicly he needed to get the US under control. In 1998, he wrote:  “Insofar as there are collective interests that transcend state boundaries, the sovereignty of states must be subordinated to international law and international institutions.”

But, I think you guys don't recognize that his statement may be true. The whole idea of the UN Charter and international law is you can't have rogue nations, including the US, taking unilateral actions that harm others, global peace, etc. also, we signed these agreements..
edit on 12-11-2016 by Quetzalcoatl14 because: (no reason given)

posted on Nov, 12 2016 @ 08:26 AM
link
He has fingers in every government you can imagine, and he used or still is friends with Trump, mostly by common businesses maybe..


For the Liberals who are defending the actions of these protestors, need I remind you of this this word and it's definition? 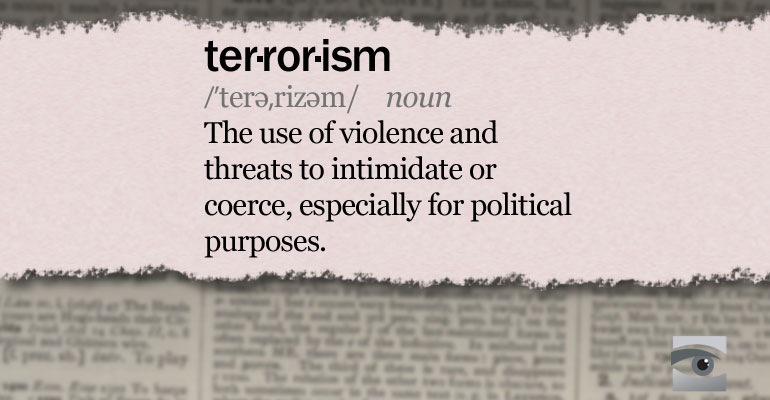 
Workers trials should be instigated at once in all the production facilities. The elites must be held responsible for their crimes, and justice served in an efficient speedy manner. All workers will work eight hours a day, and train the unemployed to fill the gaps in production. A command economy will begin based on workers needs. All shop stewards will report to the Central committee for their orders.

Yeah,
the educated (not on his payroll types)
and the self educated
are getting wise to this
self basting turkey.