"Or pick up a baseball bat and take out every f--king republican and independent I see. #f--ktrump #f--ktheGOP #f--kstraightwhiteamerica #f--kyourprivilege."

These progressives are some real sick twisted people that have taken over the voices of the Democratic Party. 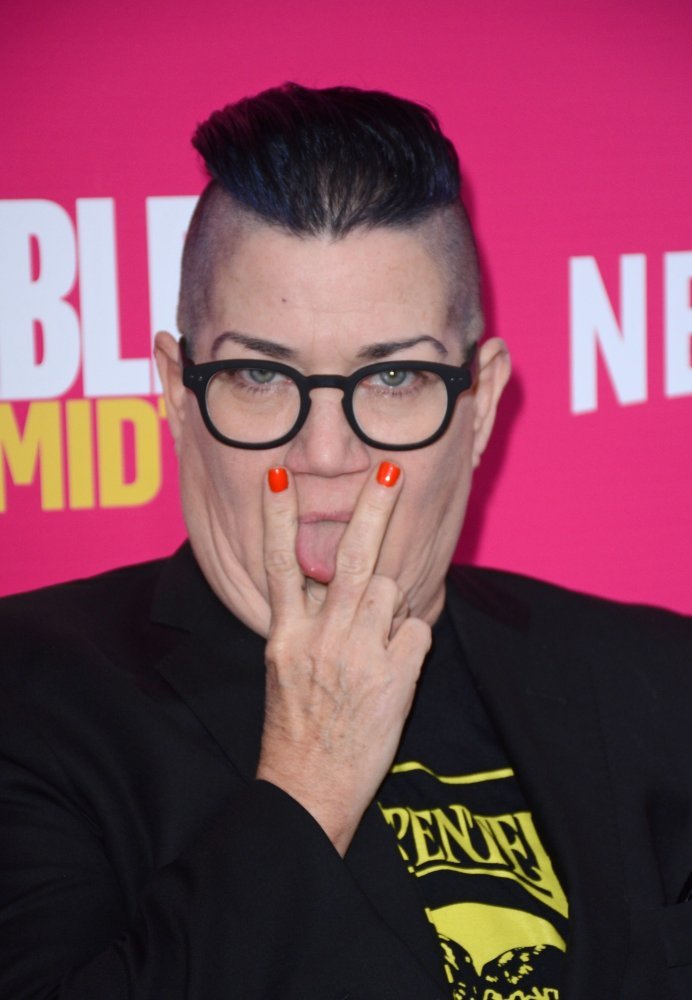 I hate humans some days. Honestly.

Everyone has the right to be an idiot I guess.

Literally LOLed at that.

I won't tell you where.

Governor Christie told reporters Wednesday to “take the bat” to 76-year-old Sen. Loretta Weinberg for collecting a taxpayer-funded pension while making $49,000 a year as a legislator. […]

“I mean, can you guys please take the bat out on her for once?” Christie said to a crowd of reporters at a State House news conference. “Here’s a woman who knows she did it, yet she comes to you and is pining … ‘Oh! My goodness! How awful this is! What a double standard!’ But she’s the queen of double standard.” thinkprogress.org...

What does "take the bat out on her" even mean? I've literally never in my life heard that phrase. Not one freaking time.

I know damn well what "pick up a bat and take out every #'ing republican and independent" means, though.

Never bring a baseball bat to a gunfight...

Pretty despicable lefty cry babies out there. Never seen this show and never will. So this is whose haircut my neighbour mimicked i wondered why a woman would do that. Yech...says a lot about my neighbour if she parrots this thing.

I stood behind trump because even though I am not from USA, I hope that the movement of his and others will lead to other democracies (Ontario/Canada) saying they've had enough of liberal rule and get out and vote them out before it is too late. We are sinking with debt higher than California and with the highest hydro rates (thanks to carbon tax) in North America, maybe the world. They are gouging us again in January, libtards.

The thing that should unite us all is the disdain for idiots.

And people thought I was joking when I referred to them as "brownshirts".

I would love for wikileaks to get a hold of Hillary emails after she lost and post them online.

originally posted by: interupt42
a reply to: TinfoilTP

I would love for wikileaks to get a hold of Hillary emails after she lost and post them online.

I'm waiting for all the new ones relating to the new administration.