posted on Sep, 8 2016 @ 08:25 AM
link
According to many websites devoted to numerology, the overall conclusion is that the numbers have a meaning or message for the receiver.

Yet, the giant haystack of answers given to the more obscure numbers might all be wrong. I believe they are incorrect because they are actually geometrical shapes that can span across multiple wake-up times during the same night.

Standard Master codes like 33:6 can be viewed as harmony in the following single shape in terms of 'As Above So Below'.

Other Master codes like 33:6, can exist in dreams where a witch working at a Craft shop named ALAN hands you a standard Allen Key (6 sided) hexagon.
Here the dream showed the company name ALAN using equilateral triangles. 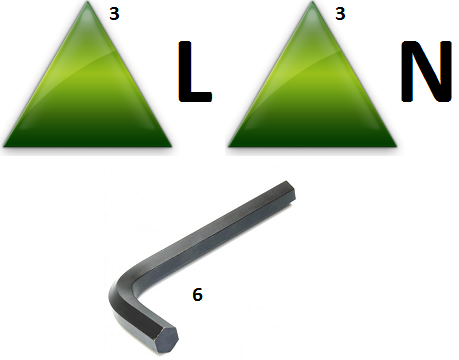 Another Master Code 44:8 can be viewed as 2 squares creating a octagon. 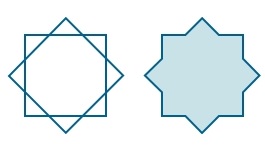 Now moving onto the more unusual numbers we have '146' that can be viewed as a cube.

Looking at the clock times again and converting them to geometry they all form a corner or set of angles.

These could very well be angles of a standard isosceles triangle, that is the Christ part of the perfect 5 sided star (if awake at 5 AM).

A major task these days is to detect the subtleties of how the elite and fallen angels have taken this spirituality and corrupted it to their own satisfaction.

Examples:
1) the 33:6 is the Star of David.
2) the 44:8 are the octagons placed on-top of many law enforcement officers helmets, corrupting their inner 3rd eyes. 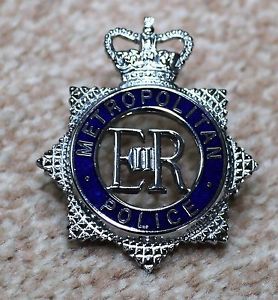 3) the evil aliens love using the 146 cube as the Borg. The cuboid is 6 sided, the Borg units are square minded by excluding love and they all function as 1 single mind - The Hive. 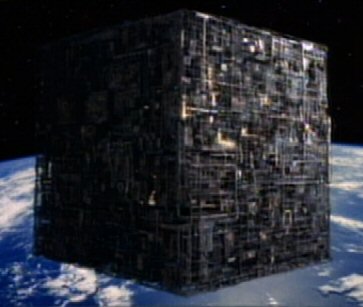 The elite have probably corrupted my isosceles triangle somehow like sticking it on the heads of their KKK associates. 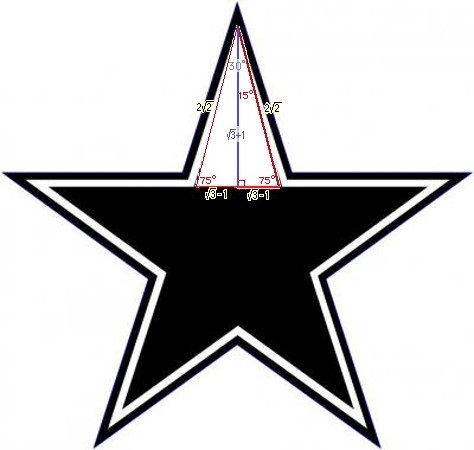 originally posted by: Macenroe82
Very interesting and thought provoking.
Although, I bet some will comment with Obtuse remarks....
(See what I did there?)


Yes, i am sure they will. That was A cute response, Right

Hopefully though, it will allow others to see that the wake-up clock times are not all pure numbers. The same number can be converted to shapes as well.

did you have a dream about this?

I'm familiar with the subliminals behind angles.

originally posted by: awareness10
did you have a dream about this?

I'm familiar with the subliminals behind angles.


The Allen Key was a dream with the witch and the god Kronus watching.

Other dreams include car plates with 'KKK 666 K' and told by an angel in the dream, to convert the K's using English Gematria. This equals 11x6's.

What sort of subliminal messages do you get ? Do they all like occur in merely 30 seconds of dream time ?

posted on Sep, 8 2016 @ 12:59 PM
link
Just to say I make difference between sacred geometry and new-age sacred geometry. The latter being a mystified system with inconsistent rules and many "make ups" and relations to other totally different in origin systems. Like the borg cube.......... 146 can be representation of a cube only in your mind. Thus, this at is from so low magnitude, that is laughable to be used by any serious magician for any deviation/conjuring/mediation. Anyway S&F for thinking out of the box, always appreciate to see that.

Nice work Rapha, your understanding of Gematria seems to be quite astute.

My first foray into the subject brought me to analyzing Masonic imagery which is quite full of "hidden" meanings.

Nice work but I prefer to stick to the geometry of both the Greater and the Lesser keys of Solomon.

As for numbers , Gematria is enough for my research. I recommend 777 by Crowley as a good introduction, even if only touching the tip of the iceberg.

However, it is still OK, in my view, if you choose to take cues from angels in your dreams.

originally posted by: crowdedskies
I recommend 777 by Crowley as a good introduction, even if only touching the tip of the iceberg.


Thanks. i will have a look at that.

As mentioned in the opening thread, i accept that the numbers are initially neutral. However a persons' ego can corrupt their soul. Looking at how Crowleys life ended, he was tempted to the dark side. It is a very fine line to tread. All it takes is one single egotistical thought, action and the soul is screwed for a long time.

If that is true then we can use Jesus's own words and always 'Judge an entity by the fruits it bares'.

Donald Trump will either save America as Christ Messiah or become the antiChrist and imprison all Americans with his wall, similar to Donald Sutherland in the film 'Hunger Games'.

One way or the other, people will not have long to wait.

posted on Oct, 10 2016 @ 05:30 AM
link
The geometrical basis of the gematria values of the Kabbalistic system of Godnames, Archangels, Orders of Angels & Mundane Chakras has been rigorously established:
smphillips.8m.com...
In terms of their number values, the Godnames have been shown to prescribe mathematically the space-time structure of superstrings and the group theory of their unified forces (SO(32) & E8xE8), as well as the composition of intervals between the notes in the seven diatonic scales that formed the basis of Western music, originating in the Mesopotanian heptachords and the ancient Greek musical modes. The objective criteria for recognising what is true sacred geometry have been formulated and illustrated in the Tree of Life, the five Platonic solids, the Sri Yantra, the disdyakis triacontahedron & the Gosset polytope, the 8-d polytope that represents the 240 roots of E8. The astounding, transcendental nature of these geometries in embodying the divine paradigm has at last been revealed and its predictions for theoretical physics made explicit.

Ignore all the silly number juggling and mumbo jumbo that only pretends to be significant. If you want to study the real McCoy concerning the amazing connection between sacred geometries, the first 10 regular polygons, the 3-d & 4-d polytopes and the Kabbalistic system of Godnames, etc, study the research at the website linked to above. It is entirely original and has never been publicly presented before.

originally posted by: micpsi
The objective criteria for recognising what is true sacred geometry have been formulated and illustrated in the Tree of Life, the five Platonic solids, the Sri Yantra, the disdyakis triacontahedron & the Gosset polytope, the 8-d polytope that represents the 240 roots of E8. The astounding, transcendental nature of these geometries in embodying the divine paradigm has at last been revealed and its predictions for theoretical physics made explicit.


Thanks. The only problem is where does a n00b start in terms of working with the Tetrahedron, Octahedron, Cube, Icosahedron , Dodecahedron shapes ?

Is there a valid link to geology where fluorite crystals are Octahedrons or 2 Tetrahedrons joined together ?
Fluorite has Mohr hardness 4 and a Tetrahedron is 4 sided.