page: 1
38
<<   2  3 >>
log in
join
share:
gortex
+6 more
posted on May, 29 2016 @ 01:16 PM
link
New Horizons principal investigator Alan Stern calls the image "just magnetic” , who am I to disagree.
The picture has a resolution of 80 metres per pixel and maps a strip of the planet from New Horizons July 14, 2015 pass showing the planets diverse icy terrain in unprecedented detail.

I would love if Scott C Waring from ufo sightings daily had seen this, i bet he would have found inscriptions, pyramides, pick up trucks, faces, statues, squirrels, nude Mother Earth knitting socks...

Lol, and a dead mouse!

originally posted by: gortex
New Horizons principal investigator Alan Stern calls the image "just magnetic” , who am I to disagree.
The picture has a resolution of 80 metres per pixel and maps a strip of the planet from New Horizons July 14, 2015 pass showing the planets diverse icy terrain in unprecedented detail.

Thanks for sharing, that's a great view for such a distant world! 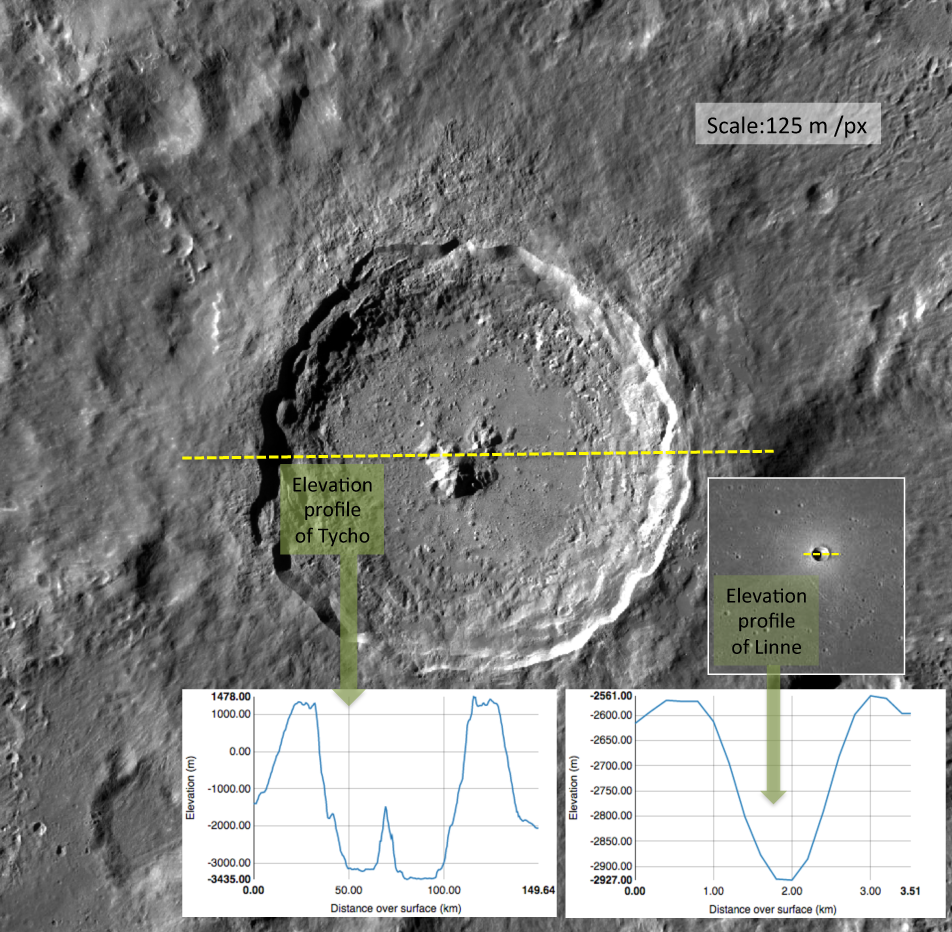 With Pluto that's nearly as good as it gets, which is pretty good for Pluto. With our moon we can see that bulge (and much of the rest of the moon) in more detail: 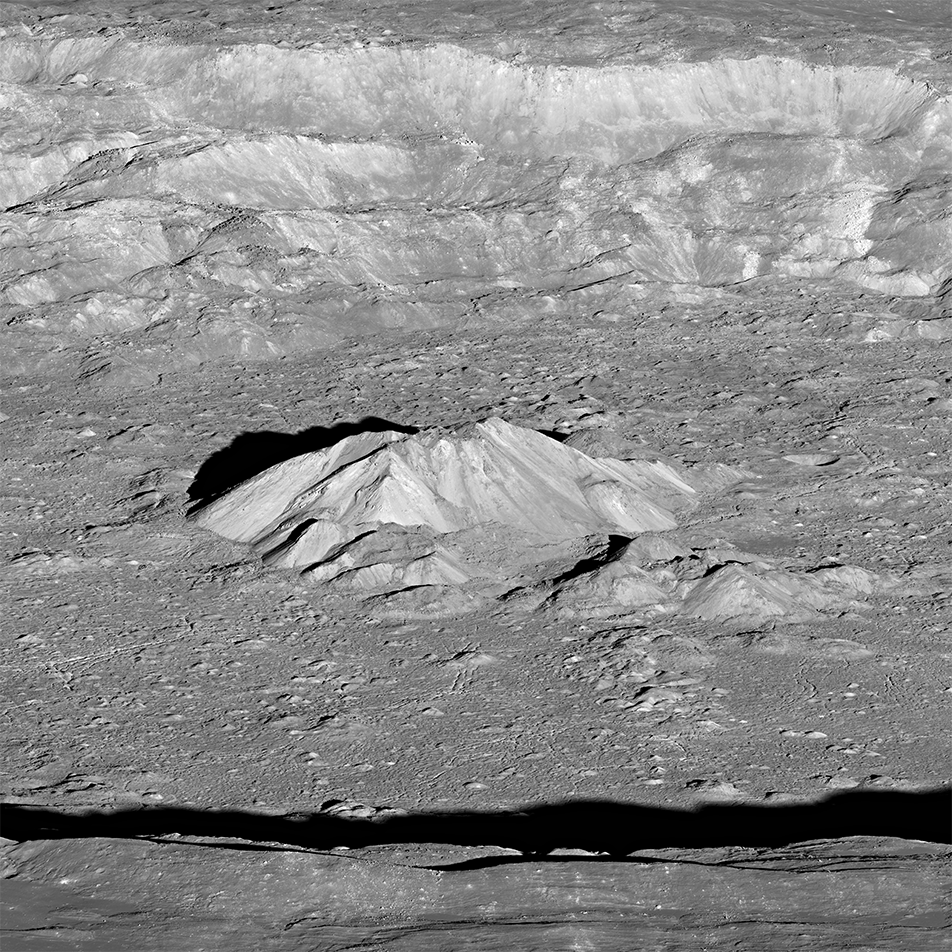 edit on 2016529 by Arbitrageur because: clarification


Nice find, the image is amazing. NASA takes better photo of Pluto than our moon!

Well I can tell you I was wrong. Nice photo of the moon! Thank you for correcting my mistake! 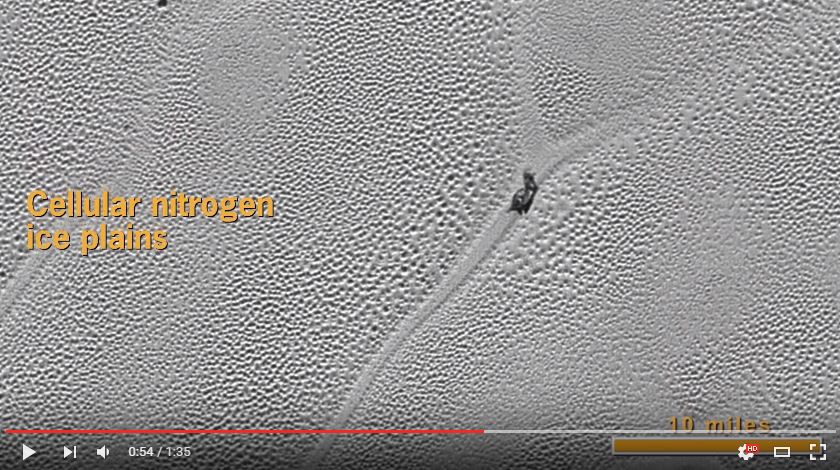 posted on May, 29 2016 @ 02:11 PM
link
If it's fake their computer science and math departments (and others) are filled with the most brilliant people in hte world. They'd be using customized supercomputers, but I highly doubt they could do this anyway. Faking our own planet would be crazy hard. Tens of thousands (or hundresd?) of conventional harddrives--all constantly breaking and exhibiting sluggish bandwidth. Would need many years of processing if you want 1:1. MIght need 100's of years ( or more) given our current capacity. I'm not expert of course. But I have dabbled with basic landscape generation, so I know convincing output would have massive processing and storage requirements. The trouble is roaming algorithms take a lot of time. Straight noise is as interesting as a golf ball. If it's fake, they likely minimized the roaming algorithms, meaning if you want to find clues you need to look at how much features are interacting with each other. Without roaming algorithms, it's just repetition of the same formulas, mostly independent of the whole. It'd be like a river which doesn't flow downhill. Or a mountain which ignores the rain and natural elements constantly eroding it. Or maybe a landmass which doesn't respect the underlying forces inside the planet. Moreso, it should be a common sight, so it shouldn't trick the experts.

Anymore all the evidence I need is just in the night sky. If you wnat proof that's the best. Who's going to fake it? God? We can clearly see many of these planets with our telescopes. The planets rotate, so we can see their atmospheric and geographic profile. If it's fake, it's not us.

Just adressing the whole "flat earth" thing. Some people are so skeptical it's unhealthy. They don't think we actually had a probe near Pluto. it's all a ruse to convince us we're not prisoners on this flat earth.
edit on 5/29/2016 by jonnywhite because: (no reason given)

Wait a minute...scratches chin and raises a quizzical eyebrow...

I remember when Pluto was covered in ice! Oh no! I've finally been Nelson Mandelad!!!

It's a cool little video and makes the place more relatable than the still imagery. To be honest, if I wanted to go a little Hoagland, I'd say the 'cellular nitrogen ice plains' look like terrestrial tundra or even Cumbria under snow. That's what I like about the video; it brings the place closer to home by displaying areas that are recognisable to us.

It also caught my imagination when we see the crater fields. Just think what it would be like to see something massive crash into the surface without making a sound?

I just saw what you wrote(in my mind) nice detail and the crash without sound would be awesome!
edit on 5 29 2016 by Quantum12 because: (no reason given)

originally posted by: Quantum12
a reply to: Kandinsky

I just saw what you wrote(in my mind) nice detail and the crash without sound would be awesome!

That's what makes us special enough to get Horizon there in the first place - shared ideas and imaginations.

One day my friend just wait and I will take you there.

It's a cool little video and makes the place more relatable than the still imagery.


Yes great views, but they are still er, stills spliced together. I think the NASA link is more sharp though.

Yeah I know they're stills.

Thanks for reminding me

Mesmerizing... beautiful. Thank you for sharing

The images that make up this long mosaic have been available since last year, all but one of them:

Looks like the team held on to that one "missing" image so that they could go "ta-da!!!" and release the full strip under a loud headline. Can't really blame them for wanting to generate fresh interest in the mission. People do start taking incredible things like this for granted pretty soon, or even outright forget about them.