posted on Mar, 3 2016 @ 04:53 PM
link
There is certainly no lack of American ingenuity, nor stupidity. This lady rolled both into the same package!

A Western New York woman has been arrested after driving with a fake license plate made out of cardboard.

13 WHAM reports Amanda Schweickert, 28, was stopped by police in Springville, N.Y., about 35 miles south of Buffalo, on Wednesday. Deputies noticed there was no front license plate and said the rear license plate looked unusual.

It turns out the license plate was a homemade imitation, with yellow and blue paint designed to look like an official New York plate. 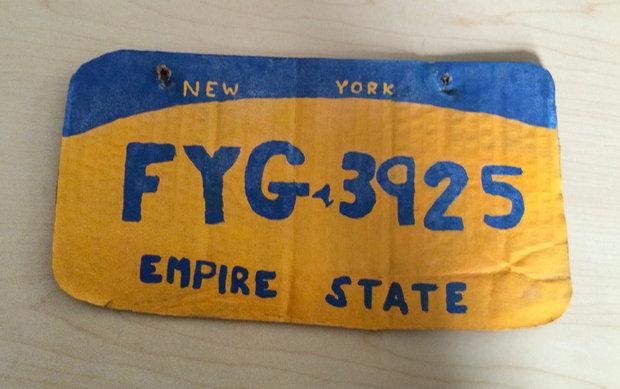 She is, obviously, facing multiple felonies, both for this and other offenses

I wonder how long she got away with it before getting pulled over. It's quite a passable imitation from a distance.

edit on 3-3-2016 by NarcolepticBuddha because: (no reason given)

I wondered the same thing! How long did this work before she got popped for it? A forged tag is one thing, but the plate? That takes some pretty big balls to forge. From cardboard XD

If so, then consider this a resume. 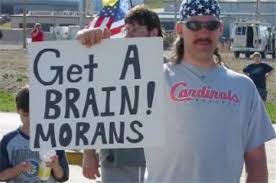 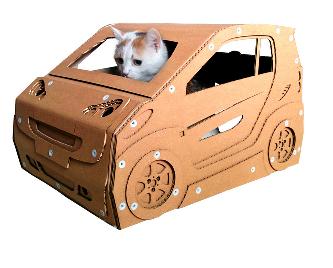 Next up: How mannequins are used to circumvent HOV lane restrictions!

if you a re going to go to the effort of forgery - would it not be a good idea to at least use proper stencils and such ?

I bet she has been driving around like that for quite some time. I bet drugs were involved too. She was like "looks good enough to me lol".

posted on Mar, 4 2016 @ 02:42 AM
link
The "Sovereign Citizen" movement has been doing this for a while. They sometimes make their own drivers licenses.