Miriam, the prophetess, Aaron's sister, took up a timbrel, and all the women followed her with timbrels, dancing.21 And Miriam led them in the refrain:

'Sing of Yahweh: he has covered himself in glory, horse and rider he has thrown in the sea'.

I think that what most people don't understand, is that, there were no audio systems or printing presses in those days to united folks and get the word out. Powerful lungs and melodic verses, rock stars and opera singers, were the ones who informed the people.

That said, Moses and Miriam probably represented a "Rock Star" duo style, as that was really the only way people could be addressed, influenced and emotionally moved and motivated!

Then sang Moses and the children of Israel this song unto the Lord, and spake, saying, I will sing unto the Lord, for he hath triumphed gloriously: the horse and his rider hath he thrown into the sea.

And Miriam the prophetess, the sister of Aaron, took a timbrel in her hand; and all the women went out after her with timbrels and with dances.

21 And Miriam answered them, Sing ye to the Lord, for he hath triumphed gloriously; the horse and his rider hath he thrown into the sea.

I would imagine that Jesus of Nazareth had a rather compelling set of lungs himself, based on the masses of people he supposedly addressed.


Most Men are dumb... Myself being one, trust me I know lol


Yah me too, just yesterday I got a "well I told you that would happen" and she had and I never listen

Well I would worry about the "first will be last and the last will be first" scripture!

Why do you think it only says that she is Aaron's sister? It seems deliberate.

Meh, the dismissal of the true status of women in those days is common in the Bible.

I'm pretty sure that being identified as the sister of Aaron placed her in the priestly caste and validated her title of prophetess.

Moses and Aaron had the same parents right? So illegitimacy can't be the reason. Moses wasn't technically a priest and earlier someone said Miriam is a title for female priests. So her and Aaron were both priests and probably closer.

I bet you anything Israel was never a male dominant culture. One is only a Jew if their mother is Jewish, which is opposite of almost every culture in determining heritage.
edit on 16-2-2016 by Rasalghul because: (no reason given)

It's not illegitimacy that's an issue, but her birthright that's identified.

Aaron was the brother of Moses and Miriam the sister of Aaron. While I believe this verbiage is a deliberate dismissal of the feminine role in Hebrew tradition, such verbiage also serves as an elevation of the status of Moses. As the "son" of a Pharaoh, he wasn't classified a mere mortal, either. Moses was a "Son of God".

....and they stayed there until Herod's death. This fulfilled what the Lord had spoken through the prophet: "I called my Son out of Egypt.
Matthew 2:15

When Israel was a child, I loved him, and out of Egypt I called my son.
Hosea 11:1

Miriam was a priestess of Hathor. The original religion of the Israelites was that of Hathor and Horus. When Moses was added later by the deuteronomists and priests (Levites) trying to establish their rule with a historical narrative she was demoted to a prophetess. The song of Miriam is known to be well older than the rest of the (mosaic) exodus narrative. All of the narrative is a jumbled mess of additions ( see the different 10 commandments for instance) trying to create a back story. The reason there is no evidence for the exodus is it didn't happen as depicted.

More likely is that the Israelites were a mining guild in the sinai that eventually coalesced into a separate nation when the different tribes came together. See serabit el khadim for the location of mt. Sinai. Also the Hathor temple at timna where a bronze serpent was found in the holy of holies (a temple with quite similar proportions to the tabernacle of Moses). The same iconography was present in the Israelite cultus. That temple was midianite btw which is who Moses father in law jethro was the high priest.

Bits and pieces of historical truth woven into the mythos of the people created a thousand years later under exile in Babylon.

My sig line thread and cult of the bronze serpent thread discusses these themes.

Matthew was terrible with prophecy connections. That part of Hosea is talking about the past and isn't prophetic, it's historical.

He also got the Immanuel connection wrong due to him being greek and the Septuagint mistranslation of alma to virgin when it means young women and that was never a messianic prophecy in the first place.

No double prophecies and historical recitations act as prophecy in Judaism.

Does your name have anything to do with Ibrahim Zeradust?


Matthew was terrible with prophecy connections. That part of Hosea is talking about the past and isn't prophetic, it's historical.

That doesn't really matter, in my opinion. My point is in the importance of recognizing the Egyptian reference in the Hebrew tradition; "Out of Egypt I called My Son.".

Zardusht is according to some the more correct transliteration of Zoroaster.

Maybe now but in second temple Judaism the prophet was all but absent.

I don't know why they claimed it either. Usually prophecy is something we look back on and go oh, they saw the future… see?

Call me crazy, but I always thought that was called a coincidence.

Thanks for the link, though

Call me crazy, but I always thought that was called a coincidence.


Once is coincidence, twice a conspiracy, foretold… a prophecy.

They had no idea what they were looking at. We take it for granted or call it coincidental… 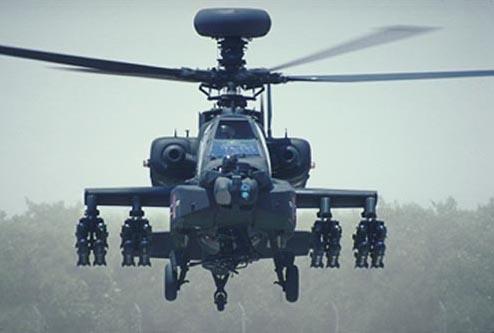 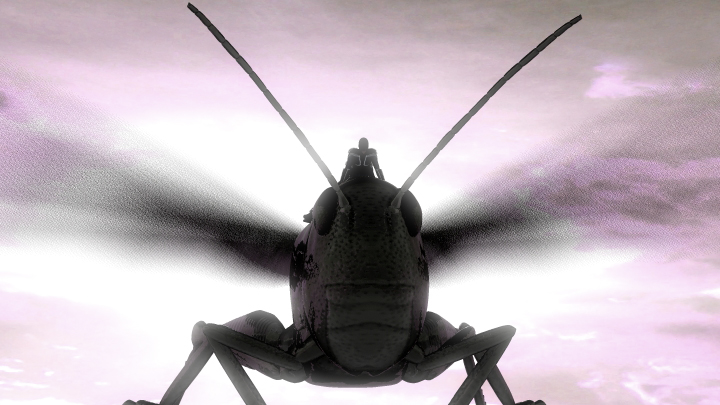 It just shows that the people that back engineered the New Testament were sloppy and ignorant to Judaism.

Or that Matthew was just wrong, as no one calls Jesus Immanuel, the virgin birth was never prophesied and Hosea has nothing to do with the Messiah.

originally posted by: Akragon
a reply to: Boadicea

DISRAELI's thread covers the topic in much more detail...

One thing I never though of was stated in his thread...

In Numbers ch12, though, God put her to shame for claiming equality with Moses.

This is actually very interesting... IF one reads about Moses, said person will find he wasn't such a great guy... in fact to me it sounds like he was a horrid person

Yet this so called god shames her for claiming to be equal with Moses... Personally I would say she was probably greater then him... at least as a person... Though, most people would be


im just thinking but could this be where the lilith mythology started?