Outrage after Saudi Arabia executes Shiite cleric and 46 others

Are they being honest and authentic? Really? Why the outrage if they are suspected terrorists? Is this just more main stream media?

AboveTopSecret.com takes pride in making every post count.
Please do not create minimal posts to start your new thread.
If you feel inclined to make the board aware of news, current events,
or important information from other sites
please post one or two paragraphs,
a link to the entire story,
AND your opinion, twist or take on the news item,
as a means to inspire discussion or collaborative research on your subject.
edit on Sun Jan 3 2016 by DontTreadOnMe because: (no reason given)

posted on Jan, 2 2016 @ 03:25 PM
link
not getting where the outrage is coming from? i mean if they got trials and were convicted terrorists why does any one care that they died or is the outrage because they beheaded them? because the french were doing that up until the late 1960's? i think

saudi is far from being full of saints but whats the difference between a terrorist beheaded (who got a trial) vs one that got taken out by a drone or air strike (russian and USA methodology's) or is the outrage due from the fact he was some kind of cleric, article was vague on where exactly the outrage was coming from

However, Saudi Arabia is a Sharia law nation, so I highly doubt any of these men were given a fair trial. And that is what the outrage is about.

Iran and Saudi Arabia have consulates in each other's countries.

Maybe everything coming out of the Middle East is always total BS.

posted on Jan, 2 2016 @ 03:45 PM
link
Who is outraged? It's just more of the inter-denominational politics and violence between the Sunnis and the Shia.

I am outraged because I think capital punishment is uncivilised.

Justice? Who knows, but what do you expect from Sharia?

posted on Jan, 2 2016 @ 03:47 PM
link
Why should we care? Anything they do in their own country with their own people is their business.

Since everyone just steals eachothers articles and renames them I think this is a headline from the perspective of the countries where the supposed terrorists are from run with different text... I recall reading there was Iranian outrage to the incident

posted on Jan, 2 2016 @ 04:32 PM
link
Hey I think the outrage is that a government executed that many people in one day on the first day of the year... most people are iffy on capitol punishment, add in a totalitarian government that can kill you for just saying you are guilty with no proof... imagine that anywhere in the world you area or not, you should feel something! If not congrats you are our next CEO of the month

posted on Jan, 2 2016 @ 04:41 PM
link
Should I say, Lol, those islamic terrorists are on our side so its okay for them to behead protesters…

Or, watch how little attention this garners on western social media.

Ha ha, it means he spoke his mind…

Shame on the Saudis, again.

posted on Jan, 2 2016 @ 07:26 PM
link
The thing just escalated with Angry protesters who stormed Saudi embassy in Tehran and burn it.

Here is the Google translated one : Link 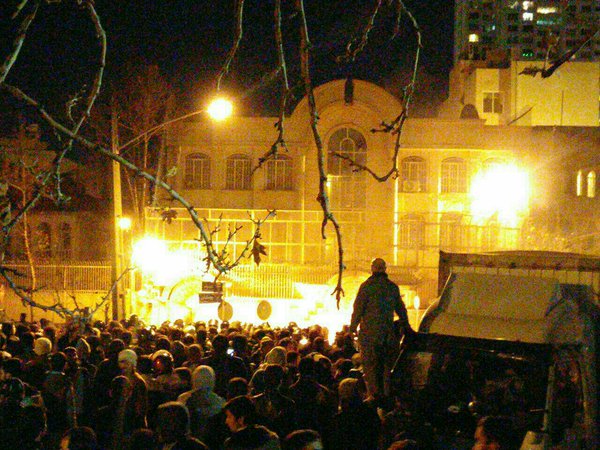 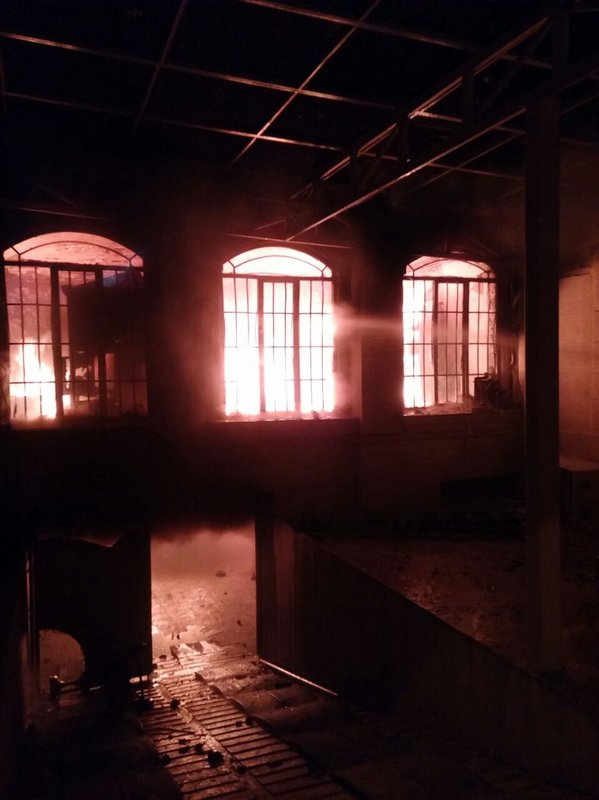 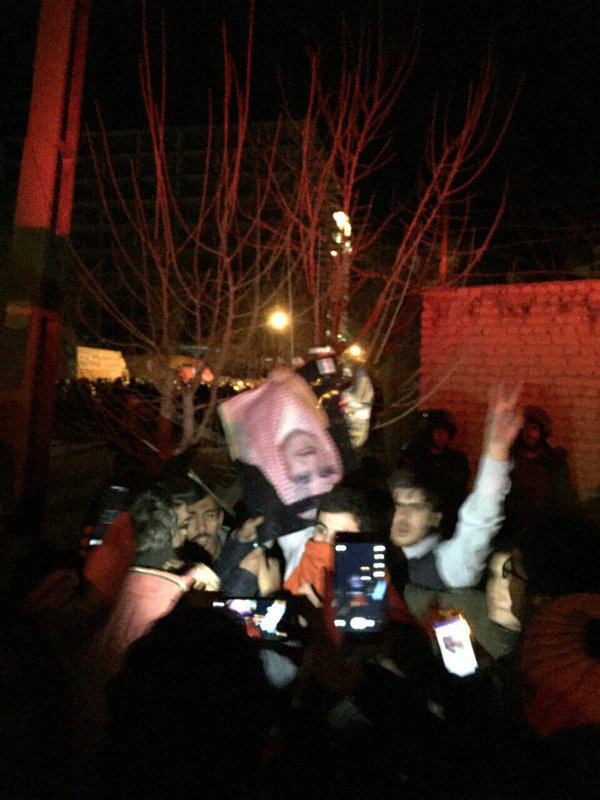 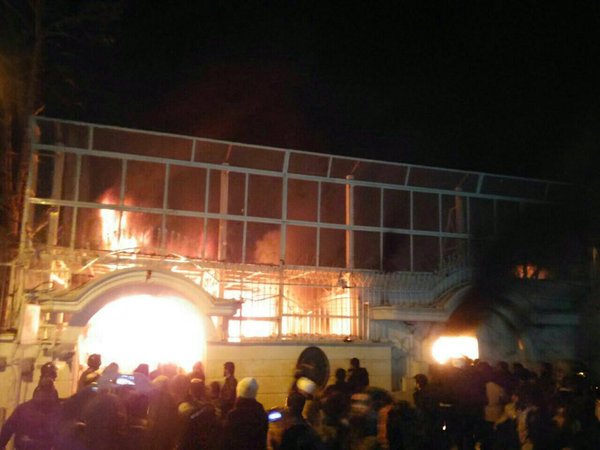 posted on Jan, 2 2016 @ 07:26 PM
link
If you don't approve of Islamic countries barbaric human rights abuses, file a grievance with the United Nations Human Rights council. They'll get right on it.

originally posted by: ReadLeader
Why the outrage if they are suspected terrorists?


Iran is appalled because most of those executed were shiite opposition to the Saudi (sunni) regime, same goes for the rest of the Shiite-world, including more radical groups like Hisbollah (who are pretty much run by Iran now).

Western HR-groups and Governments (like Germany) are appalled because many of the murdered were actually peaceful dissidents and civil rights activists, like Nimr Bāqir al-Nimr.
Branding civs and political oppisition as 'terrorists' to execute them without due process is something that causes an allergic reaction in Germany.

Why there would be any outrage in the US I don't know.
edit on 2-1-2016 by ColCurious because: (no reason given)

posted on Jan, 2 2016 @ 11:05 PM
link
Nimr-Al-Nimr was a revered Shia cleric among the Shia population of Iran,Iraq, Bahrain and restive eastern provinces of Saudi Arabia. If I recollect, Iran had even warned earlier that executing this cleric would further incite sectarian conflict in the region. The Kingdom has not heeded these warnings and has went ahead with the execution.

posted on Jan, 3 2016 @ 03:25 AM
link
From reports I have read the last couple of days, it seems outrage over this execution is not just limited to Shia followers, but is also being expressed by Sunni adherents as well. Maybe the Saudi "Royals" just made a big mistake and are losing it big time. Hopefully their days are numbered, but they do at least have plenty of bolt holes to fly to in their private jets if things get iffy! London is always welcoming, what with queen lizzie being on good terms with them, not to mention Cameron and the bankers, so they do have options.

Personally, I'd like to see them rushed through a kangaroo court, the type they favour themselves, and ending at the end of a rope.

For those seemingly defending these executions as being "their business", I thought we were bombing others into oblivion and carrying out regime change elsewhere to remove despots and tyrants? Of course, we don't do that when our allies do bad stuff and they do have money..... lots of money, to throw around.