Jerusalem (AFP) - Israel's defence minister said Tuesday there was still not enough evidence to try the Jewish extremists who firebombed a Palestinian home in July, killing a toddler and both his parents.

Israel has come under heavy pressure to try those responsible for the deadly arson, with rights groups questioning the delay in the case and contrasting it to the swift reaction often following Palestinian attacks.

Not surprised at all. The IDF has no problems detaining Palestians for crimes as simple as throwing rocks but can't seem to find proof these Jewish extremists firebombed and killed a Palestian family, including a toddler.

Who are these Jewish extremists? Their identies are being protected so we don't know. What were they doing in the West Bank? Simple, just like the Israeli gov't is constantly creating illegal settlements and highways INSIDE the West Bank these Jewish Extremists do the same only their settlements are known as Outposts. The believe that land belongs to Israel and literally move onto Palestian land and begin terrorizing the locals, everything from poisoning wells, farmland, and animals to firebombing houses while the Palestians sleep.

More often than not, these extremists prevail and drive out the Palestians living there and then their outposts begin to grow eventually becoming Israeli settlements. So I'm not surprised the IDF can't seem to find any proof Jewish extremists firebombed and murdered a Palestian family. I'm sure the Palestian community is preparing to leave for fear of their lives, if they haven't already.
edit on 15-12-2015 by Swills because: (no reason given)

No justice no peace (in the ME)

Defence Minister Moshe Yaalon told army radio that Israel was determined to bring those responsible to trial, adding that he considered the arson "a Jewish terrorist act".


Is there a slight possibility they actually don't have enough evidence?

Admitting this was a Jewish terrorist attack but not charging these person's of interest (they aren't denying that either) makes me think they actually don't have enough. It makes them look bad, and not going after them makes them look worse. If it was some sort of coverup they could just say some Palestinians torched the place and tried to set up Israelis.

I would think their identities are being protected because as of now there is not enough proof to charge them, and implicating them would be akin to a death sentence. They live in a very different world.

Remove your emotion from the situation and it does seem like they're pissed and trying to do the right thing, but that includes following the law. There are probably millions of cases where the cops are sure of who committed the crime, but lack the evidence needed. It happens. It sucks.

posted on Dec, 15 2015 @ 11:44 PM
link
ißrali teens sentence for murder of palestinian
Use Google sometime before spreading this swill.
the israelis have an effective justice system.
when israelis commit violence against arabs christians or anuone they are prosecuted and jailed, these people were found innocent because they likely didnt do it. It may have just as likely been an palestinan attack against another arab.
. Or would you prefer a Palestinian style court system.where they drag you out into the street and shoot you with a ak47

5 months later and no evidence yet? My faith is lacking. I'll be following this story and will provide any updates.

I recall that high profile case, retaliation because Hamas murdered Israelis not long before and this came at the heels of the Gaza war, if you wanna call it a war. Good to see all those involved in the violence received their due justice, Palestian and Israeli alike but will this case be high profile enough to render justice?

I'm not surprised you would assume this was Arab on Arab violence. According to the IDF they know the Jewish extremists committed the murders so stop with your bias.
edit on 15-12-2015 by Swills because: (no reason given)

Israel delays trail of Jewish terrorists (while holding them in prison) as not enough evidence where gathered (yet) - corrupt Zionists!

These Jewish terrorists should be thrown in a cage for the rest of their life. 95% of Israelis would agree with this.
Problem is, 95% of Palestinians see Palestinian terrorists (who kill civilians in cold blood) as martyrs and heroes.

I'm sure the Palestian community is preparing to leave for fear of their lives, if they haven't already.


You are sure? Is this based on something? Did you ever visited Palestine/Israel? Did you ever speak with a Palestinian?
The above comment answer these questions - No.
Any Palestinian you'll ask will tell you he would die before leaving his land.

This happened in July and the extremists were recently arrested, no charges filed as of yet.

Wanna know what life is like in the West Bank? www.abovetopsecret.com...

The documentary uses false information, fabricated maps and timelines and a lying actress( cute as she may be) to spread completely false propaganda

Says you. Provide some evidence to back your claims.

It's the Israelis. No further discussion required. Whatever it is, is their fault.

Bias is only permissible in one direction, please and thanks.

It mean to repost everything that I posted in that thread?

posted on Dec, 16 2015 @ 08:52 AM
link
a reply to: Shamrock6 it is a bit ironic, that they are the only country who's ever wiped another country off the map. I do support Israel and its right to exist. They are surrounded by countries that hate them , but doesn't mean I won't be critical of them when I see fit. They do take the law into their own hands and go against global conventions on a regular basis, but I guess that could be said for most nations in the Middle East

Completely agree. I don't think for one second Israel deserves carte blanche to do as they wish.

But I also don't think everybody else gets a pass on what they do, either.

Repost what? You're assumptions? Did you prove that documentary was all fake and she was an actress?

Illegal settlements are the fault of Israel. Israeli extremists creating outposts are the fault of themselves along with the firebombing of the house and the murder of a family. Time will tell if the IDF can find the evidence needed to bring justice. So far, it's not looking good.

which country did they wipe off the map exactly please?

i proved she used a false map showing "Palestine" as a state before 1947 including gaza and the west bank, which were in fact within the borders of egypt and jordan respectively.

originally posted by: Swills
a reply to: dashen
What are you talking about? I'm talking about the documentary that you claim is fake.


this is what im talking about.
She uses this map 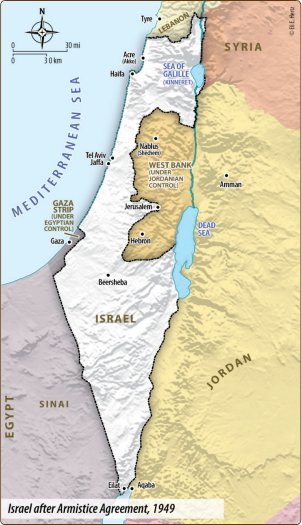 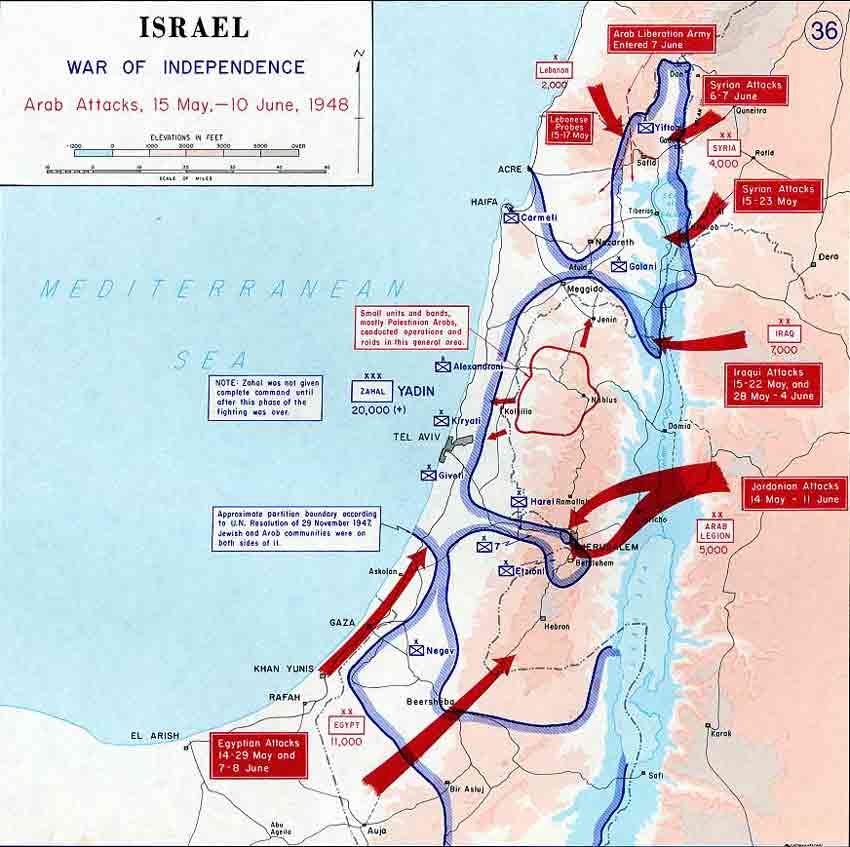 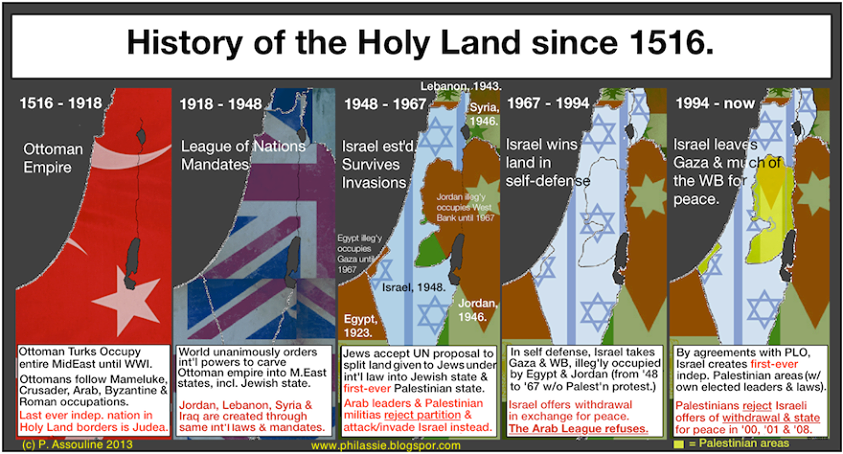