Linking other member's threads to my own.. Allowed or not?

posted on Aug, 19 2015 @ 03:45 AM
link
Hello, I would like to ask if I can link someone else’s thread into my existing thread.. I want to just keep on adding information I find here that is relevant. I know you can subscribe to them but is so many of them (my brain can’t take that information) want to come back to it when I am ready to do more research . How would that work, not my typical referencing I am used to so would appreciate your help.. upfront thank you if someone can

Lots of people link to existing threads , so i guess it is OK .

thank you.. that was easy

The only caveat being that spin-off threads are not allowed. A "spin off" thread would be creating a thread, based upon the same idea as an extant thread, but seeking to steer the conversation in a slightly different narrative. For example, if somebody created a "Picture Of Lizard Alien" thread - and a spin-off was created called "Not A Lizard Alien But Actually A Hairless Chihuahua Alien!" - it would get trashed quick... As that theory could have simply been mentioned in the extant thread.

Also have a look at your wall. You can write on it. I guess you could keep your 100 favorite threads on there without much of a problem.

Perhaps we could also have a private wall, for such things.

posted on Aug, 20 2015 @ 12:22 AM
link
a reply to: pheonix358
Yes please .. Actually that is the only reason why I like Facebook.. (a reply to: hutch622 actually hutch622 this is the only reason I didn’t reply.. I abused my thread only reason it has that many replies and yeah the crazies in my head ) but this is how my U2U is on my phone (I know I am outdated and my Enter button doesn’t work) hence I just post it into the thread 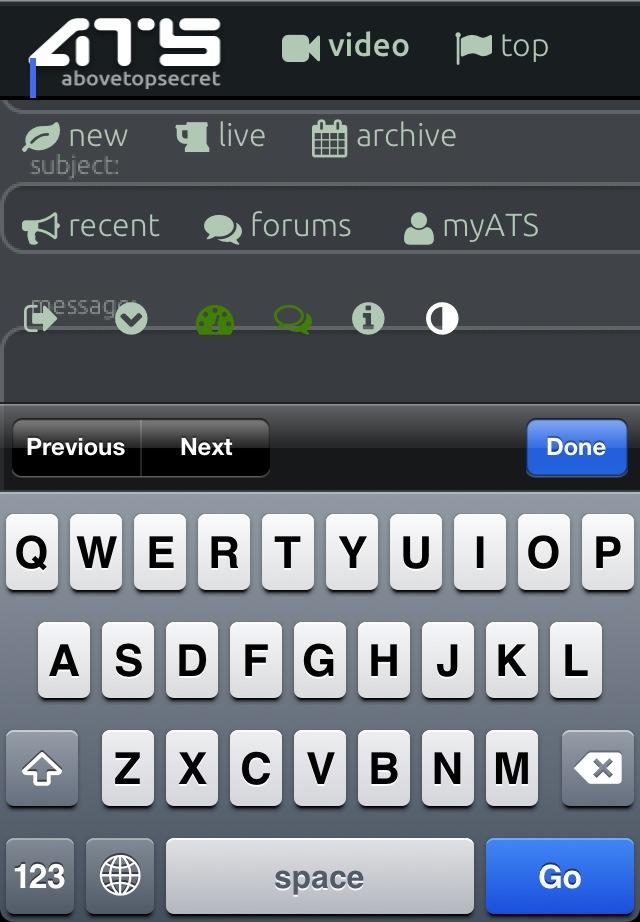 originally posted by: pheonix358
a reply to: Layaly

Also have a look at your wall. You can write on it. I guess you could keep your 100 favorite threads on there without much of a problem.

Perhaps we could also have a private wall, for such things.