Is It Live Or Is It.... Bots Outnumber Humans On The World Wide Web

I just came across an article from a couple of weeks back and am sitting stymied. The title of this thread pretty much sums it up. In 2014 ( analysis of this sort of thing is almost always looking back and collating data, thus the delay ) became the first year on record when artificial or automated data surpassed the amount of data sent by humans. Now we're not talking about the infrastructure doing necessary handshakes and protocols and the like. We're talking about web crawling spiders, automated "bots" used in things like getting reward or bonus points, harvesting resources in online games, phishing for your private and personal information, and - yes - even pretending to be people.

Last year was the first time in history that bots outnumbered people on the web. According to research from Distil Networks, almost 60% of 2014’s web traffic consisted of automated bits of code, 23% of which exist to do dirty work for fraudsters and hackers. “It’s getting worse,” says Rami Essaid, Distil’s CEO. “Over the past ten years, they went from just kind of being out there and easy to detect to being really, really sophisticated.”

But hackers also use bots for all sorts of nefarious reasons, from lifting credit card numbers from an online store to scraping the text off an article and posting it on some random blog. (The nerve!) In fact, digital publishers get hit hardest by bad bots, with almost one-third of the traffic crawling on sites like this [ interjection - "sites like this" meaning blogs and not sites like ATS ] being malicious programs. (Sorry about that.) Travel sites, online stores, and real estate pages also abound with compu-critters.

While websites large and small should do more to battle bad bots, Distil’s report tosses blame at some surprising sources — like Amazon, China, and T-Mobile. Bad bots make up 78% of the traffic put out by Amazon, whose simple-to-setup cloud services power much of the web. “They’ve also made it real easy for bad guys to spin up servers, create bots, and do all sorts of bad things — and they don’t police it,” says Essaid.

Doing the rough math - one can deduce that this suggests about a quarter of all web traffic is malicious in nature and a few percent more than a quarter are doing anything and everything from checking our email to spamming us with ads based upon the one item we Googled last month.

In a fairly recent thread of mine a fairly heated debate started over the idea that the Internet could be seen as an organism - possibly inferring that it could merit being considered something like a colony creature - like a jellyfish in a way... millions upon millions of different nodes or individual organisms combined to create something greater than the individual parts. One of the main counter arguments to that postulate was the need for human intervention and interaction.

Well, now we can safely say that the above argument is only 40% true.

Strange times we live in.

So ATS. What emotions and thoughts does this revelation stir in you? We consider this OUR domain - some of us quite fiercely. And here we find out that the machines are using, well, the machines more than we are.

it would need A.I to fully draw the potential of the world wdbe web, like that puppet in the recent Avengers film

maybe even a hive of such mechanical entity's

hmmm, I can see a huge electric bill, if that ever happens

Ah but see now there's a three out of five chance that you or I aren't even human... Think about the implications!

Ever wondered if you've engaged in a conversation/debate with a sophisticated bot online?

I used to get bored and visit all of the online bots that were candidates for the Turing test. In the nineties they were hilariously awful. But by the late 2,000's they were getting frighteningly realistic in the way they reacted and responded. Speaking of the Turing test...

A computer beat it last year.

That means there is tech that can fool humans into thinking they are interacting with other humans - completely.

originally posted by: Hefficide
a reply to: funbox

Ah but see now there's a three out of five chance that you or I aren't even human... Think about the implications!

some of them aren't very good with riddles, eg. the tram Ai that Eddie out riddled in the dark tower saga...+END+

* orders a fresh delivery of gif juice, errant mfb's get up dejectedly* 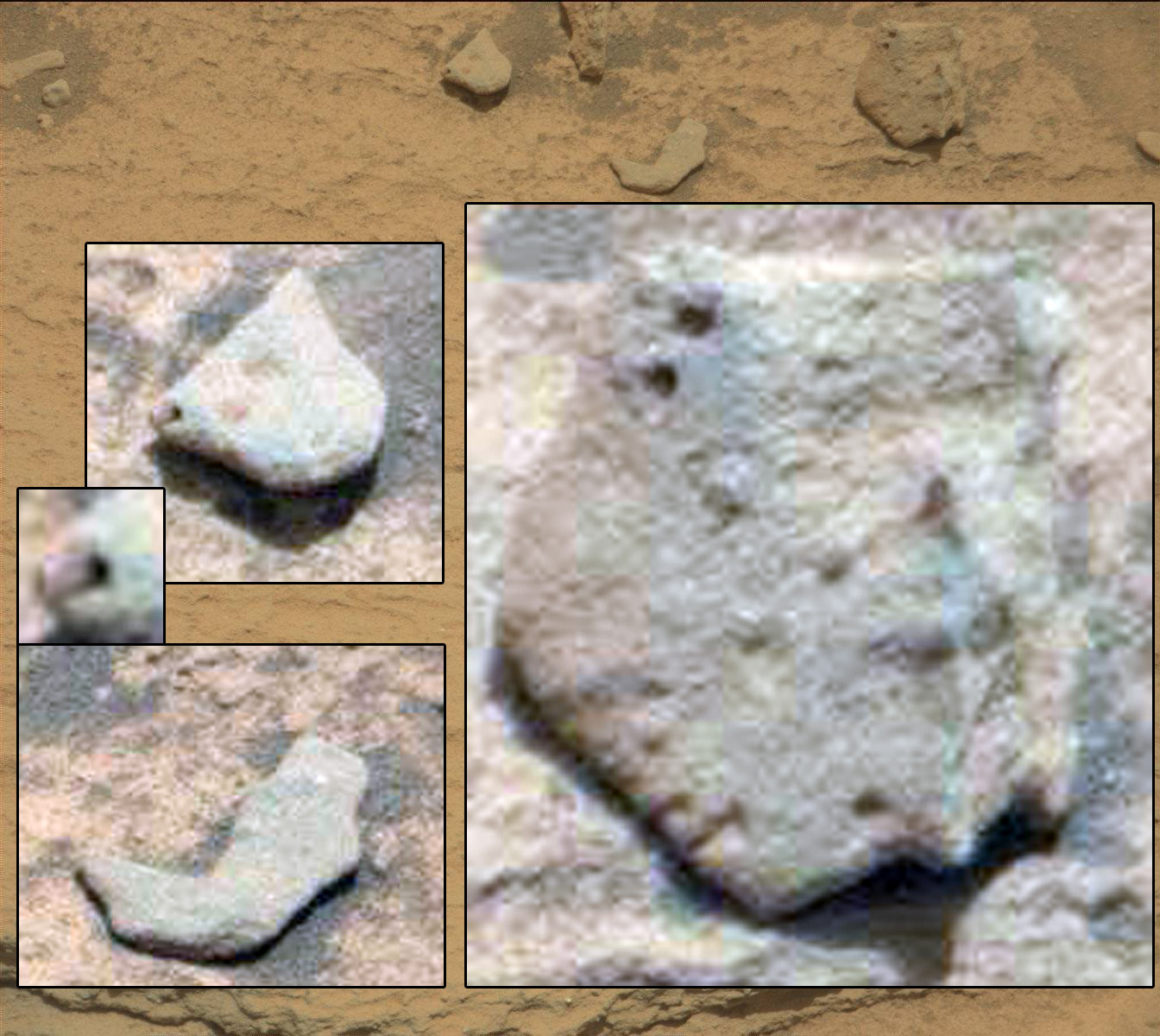 posted on Jun, 10 2015 @ 07:56 PM
link
That's quite believable considering that bot-nets can be anything from 2000 to 250,000 infected PC's, and many people have two or more PC's connected by a wi-fi/broadband router not counting office networks, and there are hundreds of different bot networks. With all of those infected devices are rapidly trying to propagate that infection by sending out spam, doing hack-attacks as well as extract personal data from local machines and networks.

What if it has already happened, and when is irrelevant now?

It is possible it has already happened.

But the thing is, what was the AI that ushered in the singularity programmed to do? What task did it perform to give it something to develop?

It is unlikely that it has happened....but who knows. AI, true AI, would be exponentially more intelligent than humanity. On a level that we would not even be able to fathom. The most brilliant thing a human has ever imagined would be mundane and petty in comparison to such an intellect. So it could be that we live in a hologram, as evidence seems to hint, and this hologram is simply the result of humanity passing this singularity. A la Morpheus and his crew.


I think he loves bacon too much. Unless that can be faked too?

This makes me think of a lot of the dating sites I've seen (yes, I've been to a lot and none are worth snot). I get these messages that all read about the same wanting me to write to this or that email address. Like I'm that stupid. I'm sure it's some kind of phishing scam, collecting email addresses for spam mailing lists or something.

Had you all fooled didn't I?

originally posted by: bigfatfurrytexan
a reply to: Skid Mark

Yeah that would be gross. Tofu bacon. EWWW. What I meant was I didn't know if his love of bacon could be faked.