Justin Bieber and the The Sixteenth Chapel

posted on May, 5 2015 @ 08:51 AM
link
Last night CBS aired a "Farewell Special" for David Letterman, an hour show that highlights some of Dave's funniest and most memorable moments. The following YouTube video, was the very first clip from that special I hadn't seen before, and being someone who really thinks Justin Bieber is an idiot, I got a kick out of this clip and thought I'd share it with you all.

For those of you who can't watch the video, David Letterman is giving Bieber a fatherly lecture and chiding about his "new" tattoos. He cautions the 18 year old not to turn into a walking "Sistine Chapel." Bieber retorts, "Don't worry, I'm not going for the 16th Chapel". The audience laughs, Dave mugs for the camera and makes a remark on the Canadian education system, and it all goes right over The Biebs' pretty little head!

Of course, we know that Justine Bieber has gone on to attempt turn his body into a walking Sistine Chapel, anyway!

How can one even attempt to be a fan of such an ignorant fool.
Its a shame most mainstream celebs boast a lackluster brain.

posted on May, 5 2015 @ 09:46 AM
link
a reply to: windword
Thank you for posting that.
It is one of those priceless moments. I don't know how Letterman contained himself as well as he did. I would have been rolling on the floor.

G,day mate
good catch
what a pork chop
3 planks short of a jetty
2 members short of a board
2 chops short of a BBQ
personality of an empty phone box
attention span of a gold fish
thick as two short planks
straight up drongo
dopey bloody galah
drop kick
prob. swims like a crowbar and floats like a brick
the lights may be on, but no bugga is home
when they were handing out brains he thought they said trains
and he missed the last one
bloody wanker
more
dives like a crowbar and swims like a brick
if you had a blue with him he would prob. hit you in the fist with his face. lol
oh a blue is a knuckle on er a donnybrook er a fight
bugga. off to bed it is half past zero two lol

originally posted by: ColeYounger
This kind of stuff is a riot because it's REAL.

G,day mate
crikey, that one has me smiling
is the bloke brain dead. no wait one. of course he is
he's a boxer and prob deaf too
come to think of it there is an old saying down here
all footballers are brain dead from the ankles up. lol

originally posted by: ColeYounger
This kind of stuff is a riot because it's REAL.

I remember after Mike Tyson bit part of Holyfield's ear off, he had to be psychologically tested before he was allowed to fight again in New Jersey. The test revealed that Tyson was unable to draw a circle on paper with a pencil when asked to do so.
Toddlers can do that.

Aw... poor Biebs. Embarrassed on National TV. He's a stupid kid that's been raised in "entitlement". I feel sorry for the kid. 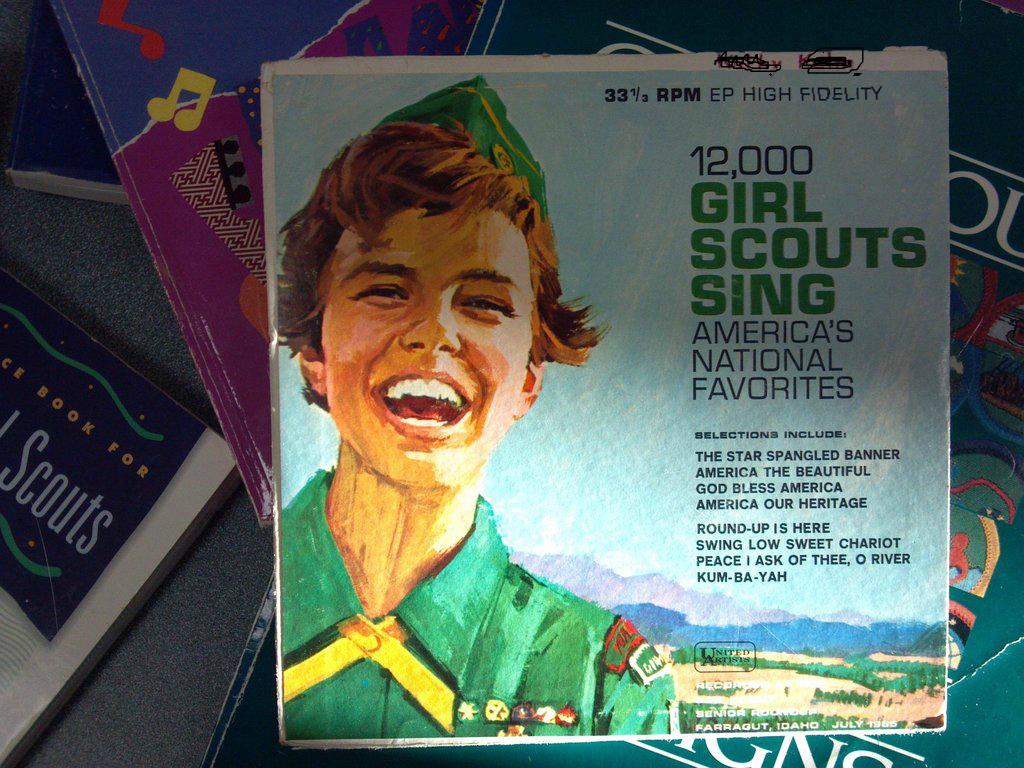 Thanks for posting that! It looks just like him!