I'd say it's some sort of image glitch or artefact seeing as it's been taken from a Google streetview camera..

Definitely a glitch, Google streetview is full of them:

Something like this? ATS
Did Google kill this donkey?

source
Made an UFO appear over Vienna?

And a meteor shower over a MAERSK ship..

That's funny wasn't aware that there are so many glitches.
But still how does it work, internal lense reflection(the lightning picture?) 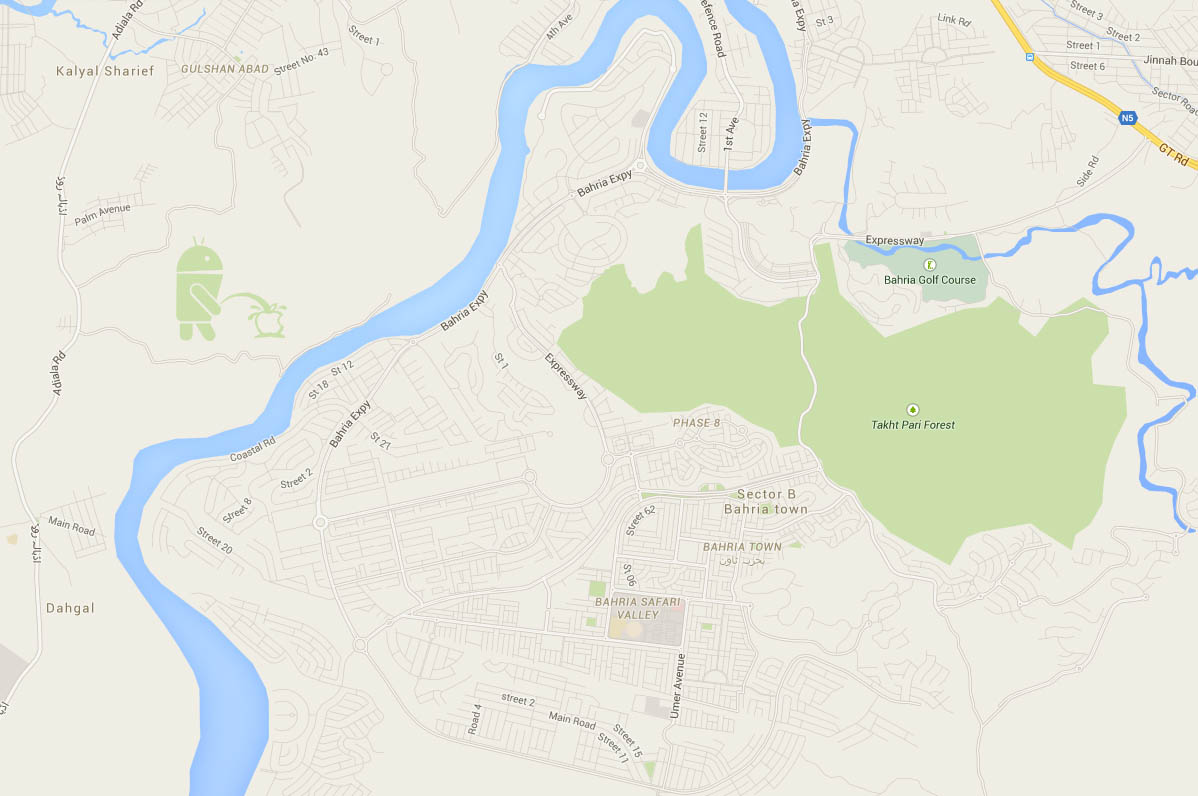 posted on May, 2 2015 @ 03:01 AM
link
Still looking what lightning types there are and found this nice article from one of the astroguyz.com, containing ball lightning, dark lightning, sprites, elves and blue jets and st.elmos fire.

It's a very interesting image. It looks like a composite image from several different Google Earth Street View pictures, as you can see various Copyright 2013 watermarks throughout. A very unique catch though!

I remember when Google Earth first came out, it was the most amazing thing ever. Now it is almost forgotten, or at least taken for granted, by most people. Which is just another measure of how much complexity has occurred in such a short period of time.

In the early 1990s, Terence McKenna, Rupert Sheldrake and Ralph Abraham would meet up at Esalen Institute and talk about all kinds of interesting stuff. At the beginning of this video he actually articulates an idea of such a program as Google Earth long before it came out. At least in the civilian sector. I am not sure if it was just his usual psychedelic intuition, but it was a grand idea!