Baby squirrel. So cute! Ugh..now what!?

posted on Mar, 11 2015 @ 08:12 AM
link
So yesterday I heard what sounded like a flock of tit mice or chickadees on my deck. Turns out it was a baby squirrel making distress calls. No mom in sight and didn't hear any squirrel fussing in the woods behind my house.

The little one couldn't figure out how to get back down to the ground, it took forever. When it finally got down, it was still distressed and the sun was quickly going down.

Our policy has always been NOT to interfere with Mother Nature....but after an hour of watching the poor thing shriek and go in big circles, further and further from the woods behind our house - we fed him, but only because he was gnawing on bark.

When he was done, we scooped him up between two dust pans and put him at the bottom of a tree in the woods that had a squirrel's nest... there are like 3 other squirrel nests within 25 yards.

As we turned to go back to the yard, the squirrel followed us. So we did it again, and once again he followed. So we put him in a cherry tree to get him off the ground over night...he jumped down and followed us back to the house.

So we put him a cage with a towel and some nuts over night. The plan was to put the cage on the deck this morning and open the door. We're hoping that when the squirrels come to raid the bird feeder, he'll follow them home...but so far the little thing won't leave his cage.

I am NOT keeping this dang squirrel. Any suggestions?

We want him to go back to the woods from where he came but we have the number of a wildlife rehabilitator if this doesn't work. We're not keeping it. No matter what my kids say....

I say keep the squirrel! Take pics and post em! Other than that, you could always find an animal rescue that will take em in. That's what I had to do with baby raccoon's.

posted on Mar, 11 2015 @ 08:26 AM
link
Poor KJ. You're lucky. Its old enough to eat solid food and stay outdoors over night. Don't bring the cage indoors or make a contact pet out of it. Just feed the critter outside, placing the little pile of nuts further form the house each day, until they are at the bottom of trees that don't have nests in them.

Probably fell out the nest exploring. Or got thrown out. Squirrels are territorial. They will kill intruders. It knows this.

So as long as you don't make a pet of it and handle it or bring it indoors (familiarization with people will be a death knell) it will eventually venture off somewhere it belongs.

Wild life should remain wild. But its okay to give a handout in this case.

Leaving the side door open to watch him in his fav tree he got curious about me as well. Every day, closer to my door, closer, closer...inside a step or two. Then into my living room as I put a little food out for him.

Finally after a Month I started putting the food closer to my chair and eventually on the kitchen table so we started having breakfast together. We had good laughs, shared a few war stories and all was good.

So, mom was lonely and she loved the little guy. I got him in a cage and to her apartment. All was good and they were getting along fine when a door slammed, he freaked, jumped all over and landed in her soup pot which was cooling on the counter. He looked like a wet rat which in essence he actually was.

He wasn't impressed and went out the window only to return every day to a tree next to her window but never into 4 walls again. Can't blame him.

What the hell was my point? Oh yeah...Patience and you will have a great friend and they are fun to have around as well.

But let me repeat...I do NOT want a squirrel friend. LoL!

I'm looking to restore the natural order of things where this cutie's squirrel friends come back and he follows them home. The more time that lapses between him being here and him going home - lessens the odds of that happening. Not good.

When I figure how to upload from my phone to ATS, I'll post them.

I googled "squirrels as pets" just to underscore a few horror stories for my kids. LoL!

It's a battle of wills at this point...Mom versus uber-cute baby squirrel.

I googled "squirrels as pets" just to underscore a few horror stories for my kids. LoL!

It's a battle of wills at this point…Mom versus uber-cute baby squirrel.


They are cute. This is the time for them to come out of their nest. Not many survive (shhh). This is when predation and competition for food are biggest threats to their survival. Most are taken or starve.

Put the cage on the back porch, door open and the nut pile outside the cage door. Move the pile daily further from the house and remind your daughters that it will die later if they don't let it go. Other squirrels are not 'friendly' at this point. It must learn to fend for itself. it may stay in the cage overnight for a while, but keep moving the nut pile further away, it will get the point eventually.

The best thing is not to adopt it.

Once you've made contact with a squirrel, no matter hard innocent, it won't be accepted back into the nest, like it or not, you've got a squirrel.

Best to keep it outside, provide a nest of it's own (converted birdhouse) and food.

Sometimes you don't get to choose what nature designs.

The squirrel chose you.

What kind of phone do you have? I can upload via my iphone. 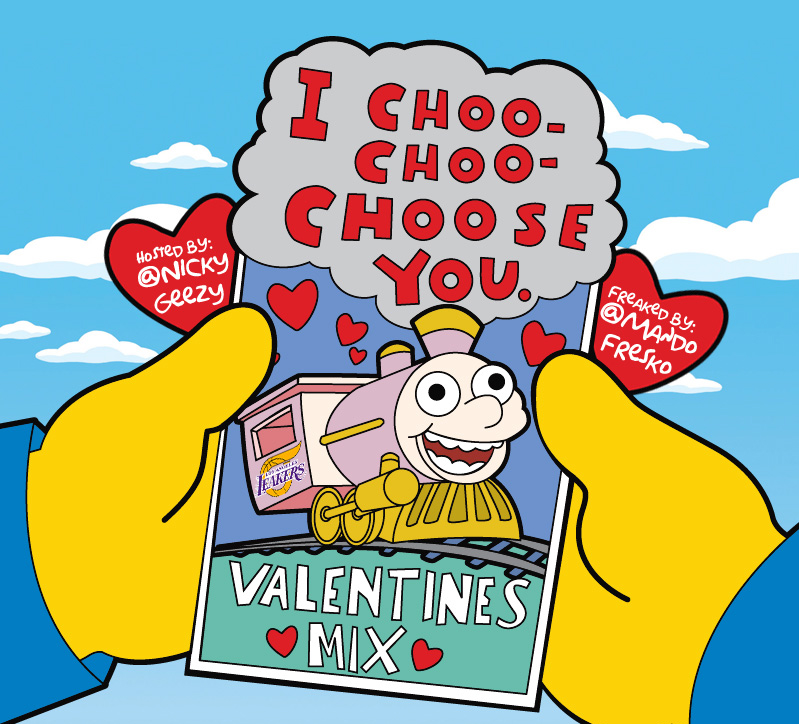 Galaxy 3....I select camera at the upload and there is nothing there. But it's definitely on my phone.

That sounds doable. What do you think about a rehabilitor? I just called the one listed on the Georgia DNR website...they're full. :/

They gave me another number to call but chances are they are full too. So me and the internets might have to rehab this squirrel. Not cool. My hubby is going to be so pissed.

Did I mention I have 2 cats? And a part-time dog?

That sounds doable. What do you think about a rehabilitor?


Its already familiar with the area around your yard. Just put the cage out back and the food outside the open cage door.

These critters come fully equipped, you don't need to do anything. Anything you do will be interfering…

you already have. (I get that).

Me and my mom were out walking the pooch and there were two baby squirrels on a tree trunk that came down and started to approach us, hopping so cute on the lawn.

My dog wanted to get busy, my mom started to approach and I quickly pulled them both back away. They kept hopping towards us and I kept us walking away.

They stopped after a while and went back to the tree. The next day there were two little tales and some blood on the sidewalk.

A hawk got em. I knew because of the tails lying there. The bird would have killed them and lightened the load before carrying them both off.

It goes on all around us all the time, we are blissfully ignorant. But it is the way it should be…

originally posted by: kosmicjack
Okay here it is: