The Missing Pages of the 9/11 Report

posted on Jan, 12 2015 @ 08:07 PM
link
The Missing Pages of the 9/11 Report
Eleanor Clift - DailyBeast
The lead author of the Senate’s report on 9/11 says it’s time to reveal what’s in the 28 pages that were redacted from it, which he says will embarrass the Saudis.

A story that might otherwise have slipped away in a morass of conspiracy theories gained new life Wednesday when former Sen. Bob Graham headlined a press conference on Capitol Hill to press for the release of 28 pages redacted from a Senate report on the 9/11 attacks. And according to Graham, the lead author of the report, the pages “point a very strong finger at Saudi Arabia as the principal financier” of the 9/11 hijackers.

“This may seem stale to some but it’s as current as the headlines we see today,” Graham said, referring to the terrorist attack on a satirical newspaper in Paris. The pages are being kept under wraps out of concern their disclosure would hurt U.S. national security. But as chairman of the Senate Select Committee that issued the report in 2002, Graham argues the opposite is true, and that the real “threat to national security is non-disclosure.”

Graham said the redacted pages characterize the support network that allowed the 9/11 attacks to occur, and if that network goes unchallenged, it will only flourish. He said that keeping the pages classified is part of “a general pattern of coverup” that for 12 years has kept the American people in the dark. It is “highly improbable” the 19 hijackers acted alone, he said, yet the U.S. government’s position is “to protect the government most responsible for that network of support.”

The Saudis know what they did, Graham continued, and the U.S. knows what they did, and when the U.S. government takes a position of passivity, or actively shuts down inquiry, that sends a message to the Saudis. “They have continued, maybe accelerated their support for the most extreme form of Islam,” he said, arguing that both al Qaeda and ISIS are “a creation of Saudi Arabia.”

I think there is a lot more to this than just the idea the US wants to protect SA over our mutual oil ties, rather the US is co-opting the threat of terrorism in order to pursue our own agenda, which is not to actually combat terrorism, but to position ourselves in the ME for the next 2 or 3 decades.

I can only hope Sen. Bob Graham continues to push to release these redacted pages.

posted on Jan, 12 2015 @ 08:10 PM
link
Update: Plane carrying missing 28 pages was hijacked and suicide into a building! - Those docs, will never see the light of day. Expect it to fade away.

All it take is one frayed edge for the whole thing to open up.

I'd like to believe that but then again they've kept all those fraying edges nicely bundled up on the JFK-CIA assassination, LOL.

The Saudi royal family is being set up to take the fall for their handlers in Israel. Its all part of one big sick family with the "royal" bloodlines doing anything not to be taken down.

They are living in the old energy by the old rules. It just doesn't work any more.

Soon we will see the scumbags that for years acted with complete impugnity, fighting amongst themselves.

The zionazis and Bush crime cabal are going down.

The pages are being kept under wraps out of concern their disclosure would hurt U.S. national security.


Open that can baby, I want some worms!

“to protect the government most responsible for that network of support.”

Remind me why it's our job to protect nations that fund terrorist activities?

Next time I see these fools, I'm going to give them the Stink Palm!

Don't you pay to your government of yours? Do you pay them to keep secrets from you ?

posted on Jan, 12 2015 @ 08:50 PM
link
Thats easy. UBL, son of royals in the Kingdom of Suds, ostracized for complaining about the infidels occupying his country ever since the first gulf war, used family money to hire friends that flew the planes into the towers.

How much they all knew and when they knew it is still classified. Like someone else said, it will never see the light of day. But we already know that, basically, don't we?

Maybe after the US empire falls and some secret bunker is uncovered in the ruins, hidden away again and finally, revealed.

By then it will be an archeological find of an ancient civilization.

All it take is one frayed edge for the whole thing to open up.

All I see is one frayed edge.... on some forgotten pulp fiction magazine.... in a library of deceit...

The US knew of the upcoming attacks and did nothing.

The US is protecting the Saudi's. 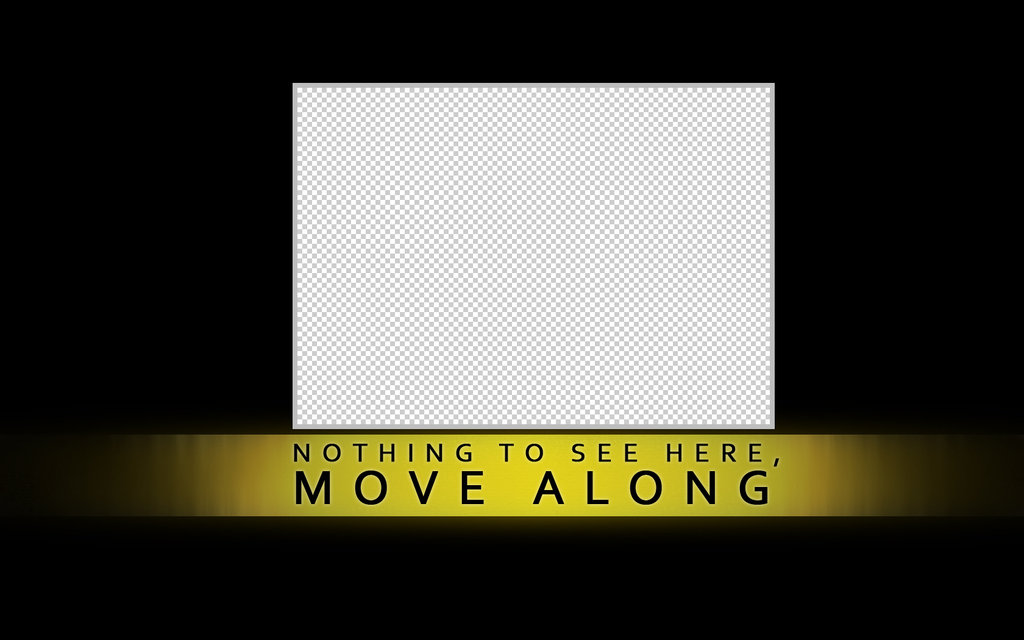 In my book that would make 2,753 counts of accessory to murder that the US is guilty of. I hope I'm alive to see these bastards get what they deserve.

This post would make a good footnote to your epic thread, Either 9/11 Was An Inside Job Or Complete Morons Ran Our Country

I very much doubt we will see the declassification of these files any time soon.

And a link to your thread as well!

We'll never get the truth about 9/11 through official means so these 28 pages I fear will never, ever, come to light.

I'd like to believe that but then again they've kept all those fraying edges nicely bundled up on the JFK-CIA assassination, LOL.

I'm not so sure about that.
JFK was a purely US-internal issue, whereas the US narrative on 9/11 dragged alot of your allies into the US-led "war on terror".
Some of those nations own intelligence assessments differ from the official story about 9/11, although our governments still ignore them.
So in this case, it's only a matter of time IMO.

(end sarcasm)
edit on 13-1-2015 by NightFlight because: Made myself a little bit clearer for the masses. Sometimes you just have to do that. Also, I don't want Saudi Arabia coming after my head, again.


The pages are being kept under wraps out of concern their disclosure would hurt U.S. national security.

Remind me why it's our job to protect nations that fund terrorist activities?

Maybe because they're funding them at our request, or with our cooperation.