Building with antenna on the moon?

posted on Dec, 30 2014 @ 05:14 AM
link
I came across this NASA Lunar Orbiter 2 image from the Coprenicus crater on the moon which had a much better quality than what John Lear posted on ATS in 2006. I never saw the buildings in Lear's photo back then, but in this newer scan one can pick out some strange stuff.

It sure looks like a building with an antenna on top of that hill: 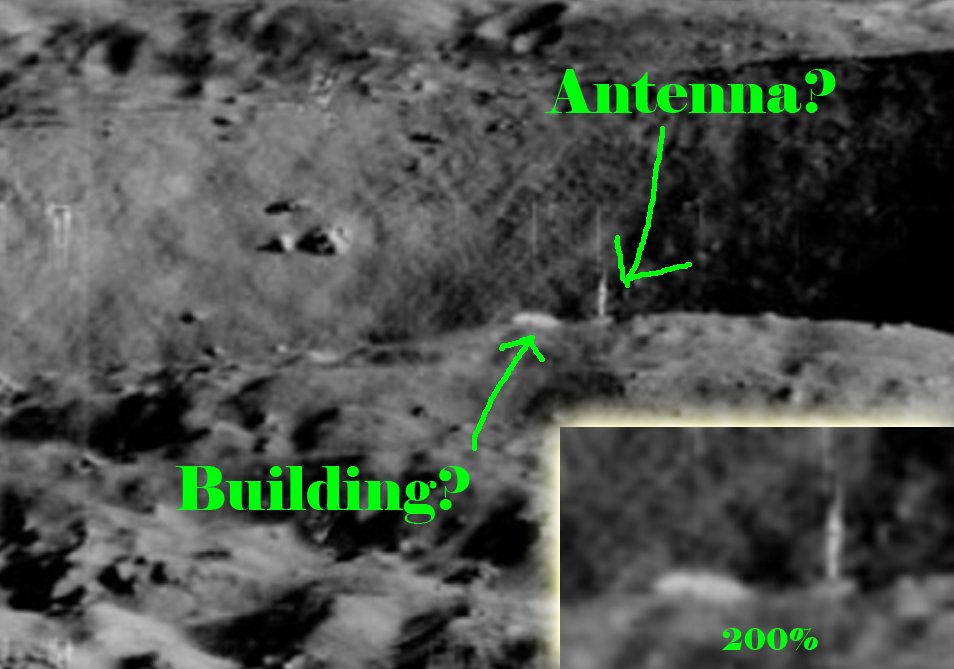 What do you guys and gals think?

Did you look at the high res pic you posted?

I'm afraid this image will not do. Although, some "stuff" looks interesting while magnified...the image is filled with smudges and processing artifacts that it's practically useless. Even if indeed something exists there...it will be debunked as an image artifact...no matter what.

also...your antenna is a re occurring processing artifact...in many places...not just the one you pointed out.
edit on 30-12-2014 by MarioOnTheFly because: (no reason given)

Did look just now and I found some more strange stuff; this area looks "unnatural" with lots of straight lines and squares - like it has been mined out or something:

Look in the top right corner, are those square buildings partially covered by dirt?

also...your antenna is a re occurring processing artifact...in many places...not just the one you pointed out.

The antenna is probably just a damage in the image- I see that now as it is repeated many places if you zoom out.

I see a few interesting points that I would like to spend some time on...but the image quality makes me wonder if it's worth it.

The Lunar Orbiter spacecraft used long, narrow strips of photographic film that were wound through a series of cogs. What you are looking at is one of the ends of those strips, along with lines showing the edges of those strips. These artifacts are well known.

Edit to add: To keep you from starting similar "look what I found on the Moon" threads, here is an example of other photographic artifacts that have caused excitement in the UFO community: 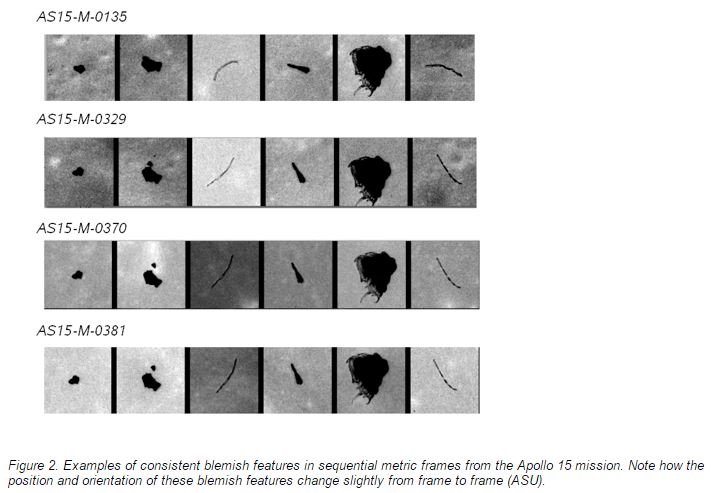 posted on Dec, 30 2014 @ 08:35 AM
link
I must agree with fellow poster here on saying this photo is rather flawed, in many ways, it just couldn't be used towards the evidence of life on other celestial bodies/moons.

Bit unfortunate OP but keep up the good work regardless!

Possibly, intriguing either way.
Remember this one, there is stuff up there even if there are those that don't want to believe and those that dont want to admit it.
Hilighted image. 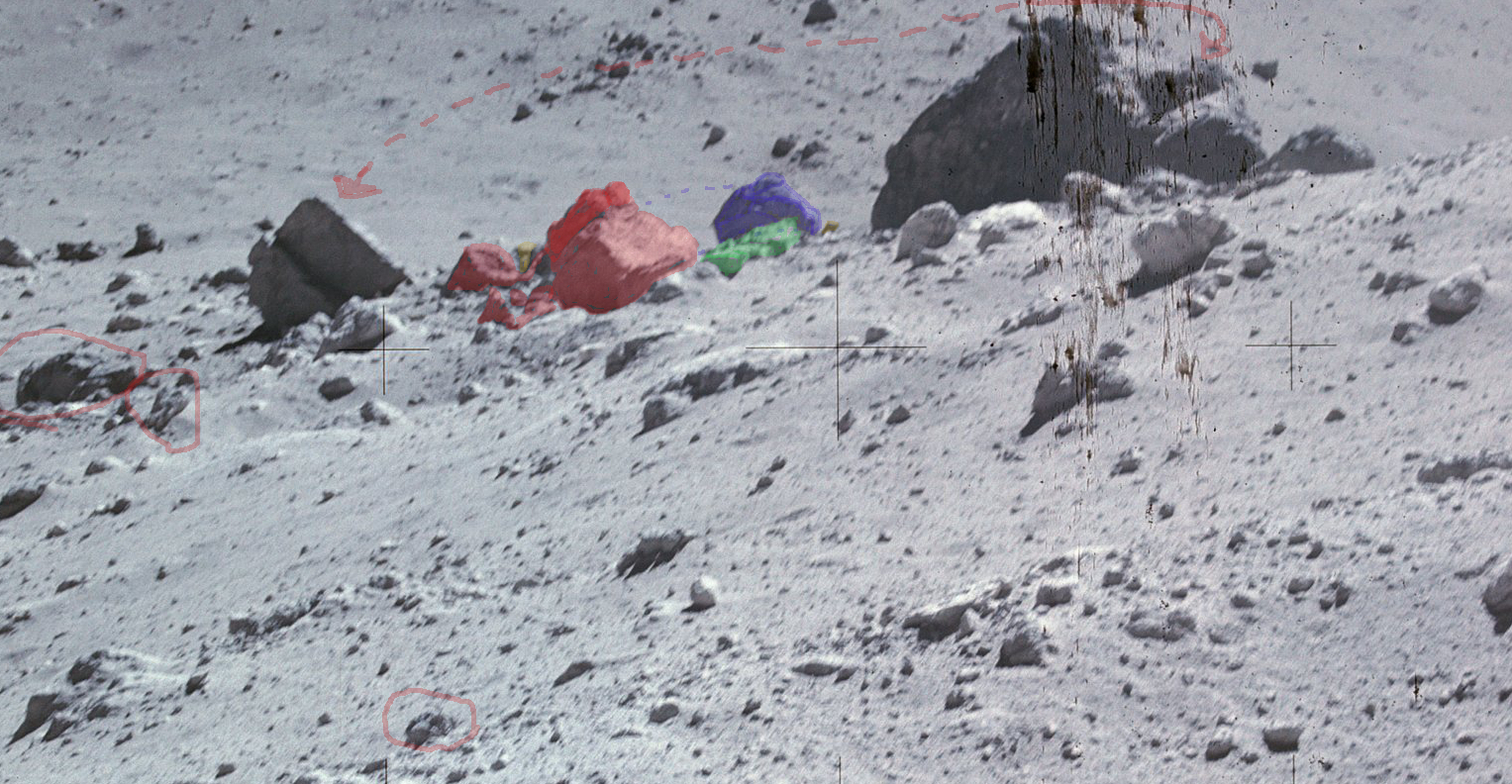 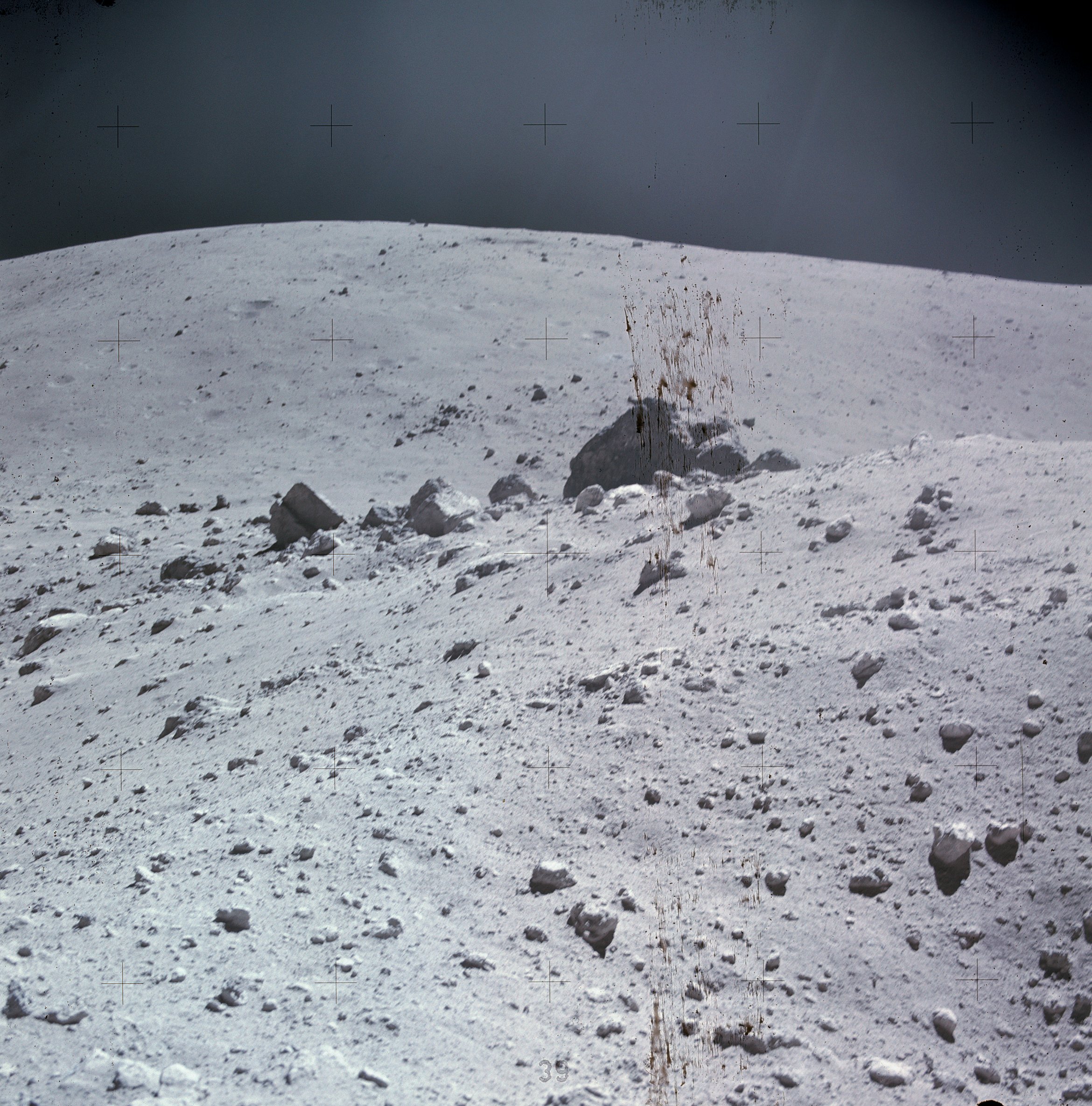 For comparison sitting in a desert this is a relatively modern wreck that has not been blown off it's track's. 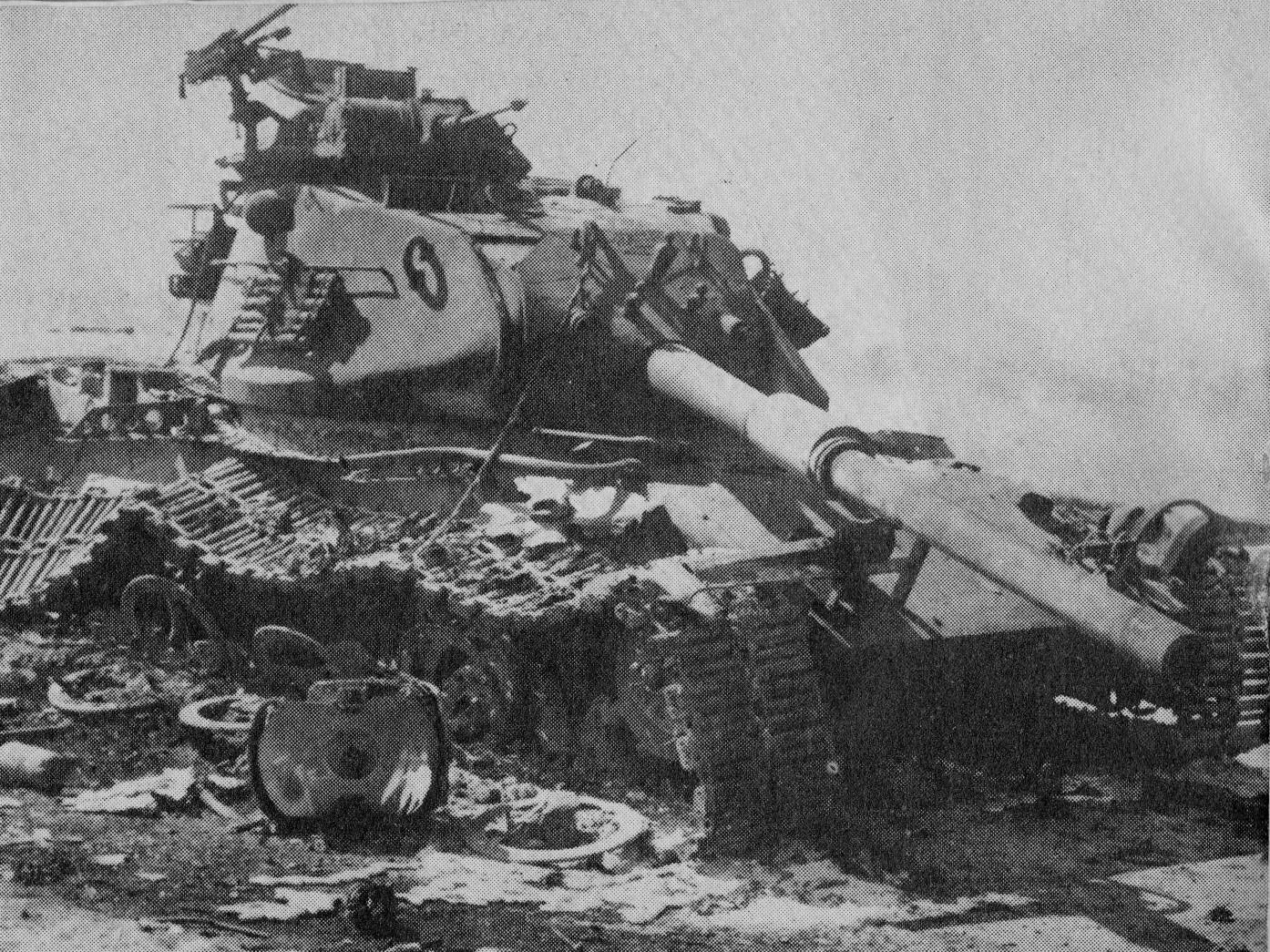 To me this look's like a tracked vehicle blown in half (red and blue) with it's load spilled (green) and it's track's and one capstain wheel lying where the vehicle was. the large Rock? to the right is intriguing but though I am tempted to move the square block over to the matching space on that rock I may be misplacing the jigsaw of part's, either way in a advanced state of deterioration that speak's of either serious weaponry or great age or both.

That one you have may indeed be a structure but we need higher resolution, there is that image of the tower like structure though and I am certain there are more than simply rock's up there and some of these ruins are very ancient indeed, are they our's or was there another race before us though - if there was I am certain they were human like in form.

posted on Dec, 30 2014 @ 10:33 AM
link
There's too much tracking, stitching and scanning lines for the picture to be useful. The antenna is one of those. Thanks anyway OP, never stop looking.