Can they be Rods?

posted on Sep, 14 2014 @ 04:44 AM
link
I have these in my house as well. The culprit: cut glass from either some candle holders reflecting light or a fake diamond bracelet I was wearing (hence the moving around). The glass of course causes prisms of colours. Wind blowing the trees outside, causes some to vanish when the light is obstructed. Light source was either natural light or lamps I had on.

That's all I can think of for a logical explanation.

I've seen 'orbs' from a watch I've worn as well. I moved my wrist around to entertain the cats.

As to not being seen with the naked eye, the reflections depend on which angle they are viewed from. The camera is using a different viewing perspective
edit on 14-9-2014 by violet because: (no reason given)


Its most likely her wristwatch face. Or some jewelry she has on. Crystals hanging ?
edit on 14-9-2014 by violet because: (no reason given)

originally posted by: AlphaHawk
a reply to: Mindless1980

Which proves my point: this is an orb.

So all orbs have eyes?

Pretty in depth analysis of this women's video. He seems to rule out many of the things some people claim these orbs can be. I look forward on seeing what he finds out in the fall.

I personally believe they're spirit orbs, since I have photographed some in our house. My wife lost her sister about 5 years ago to cancer. There are times where she will get strong feelings near her of her presence. She sometimes will tell me to hurry and snap some pictures in the room when she gets these feelings. When we review the pictures, sure enough we see orbs, some are quite large and they are not always the same size. I've always believed they were dust particles being reflected by the flash of the camera, but I've taken them before without the flash and they still are present.

Here are just a few of those photos... I wish I could find the photo where the orb was the size of a basketball over my wife's head. If I can find it, I'll post it.

Yay.. another video with dust particels reflecting light into the camera

Here are some more dust pictures you can spread around... 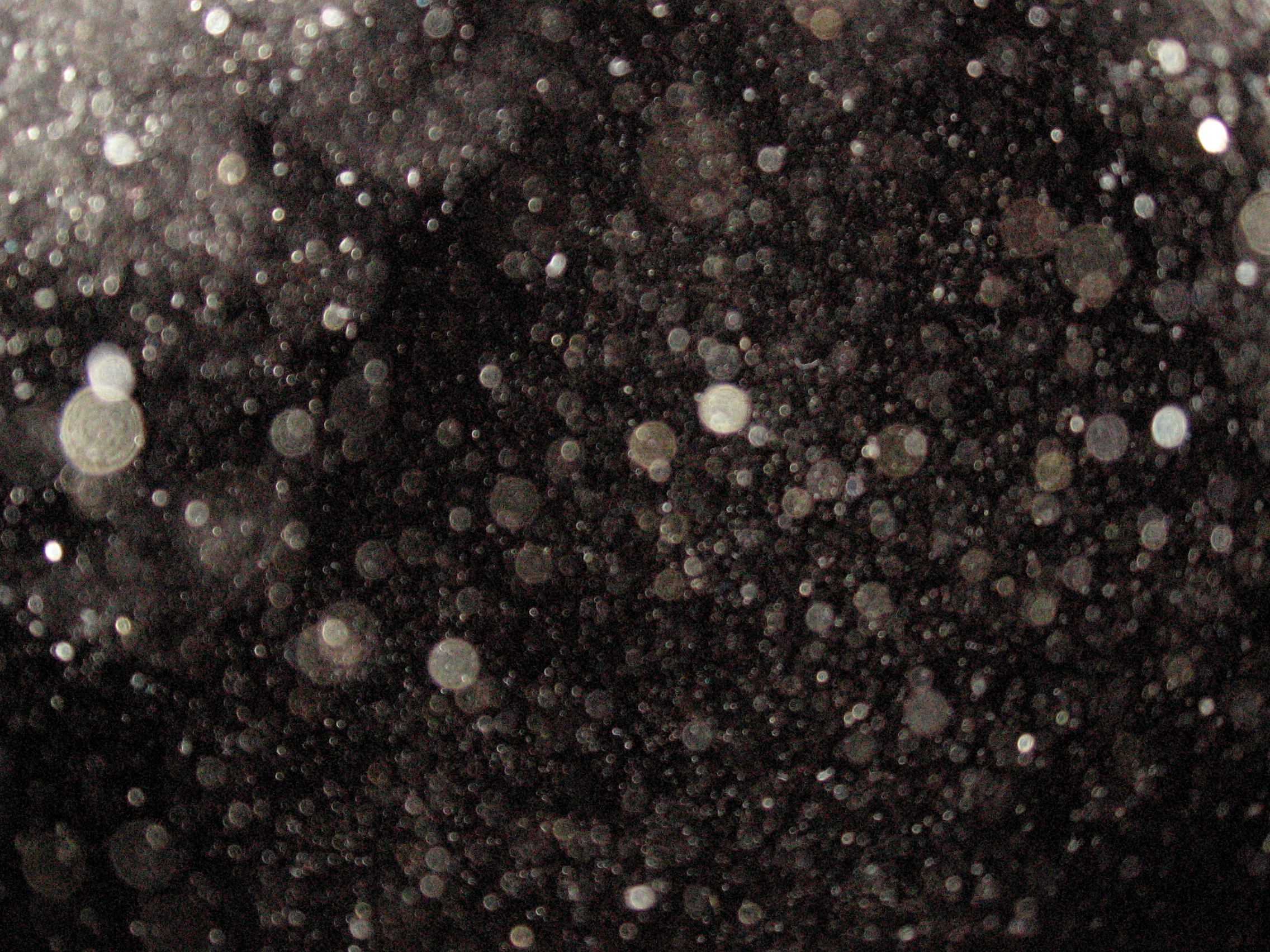 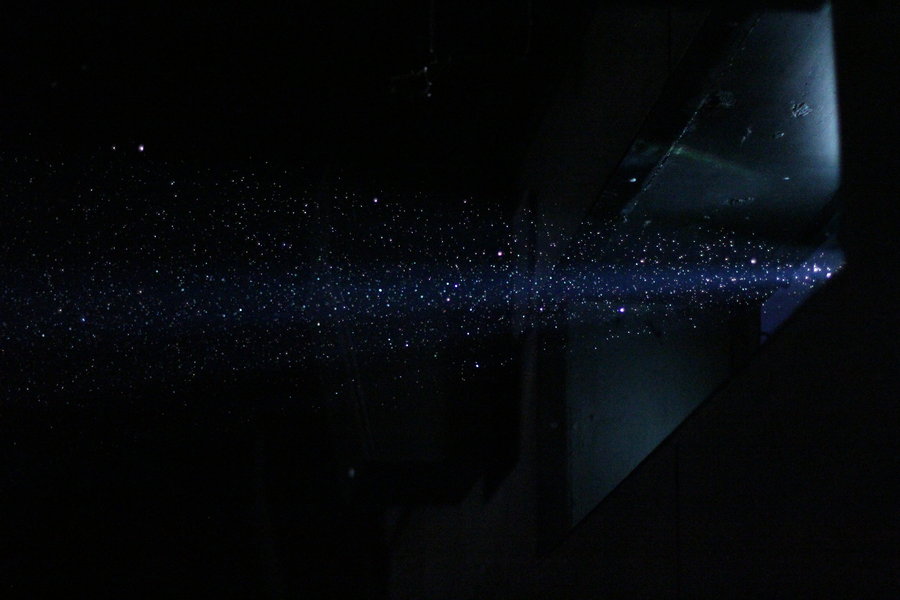 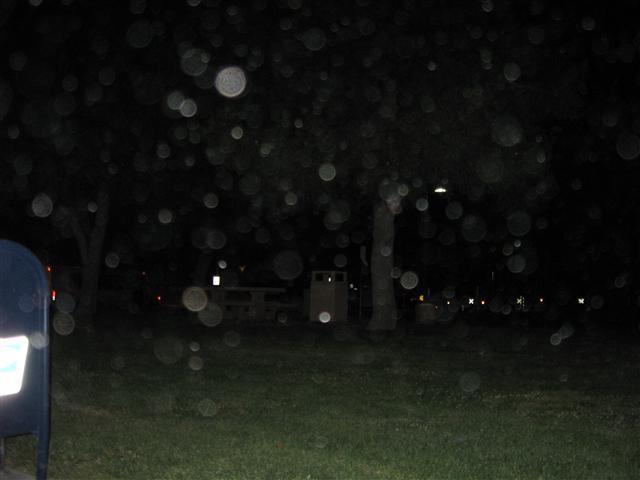 On topic: I'm going with bugs as well. I've seen it before on videos. Close to the camera they show up blue. At a further distance they fly faster than the frame rate of the camera and appear as rods.
edit on 9 14 2014 by SgtHamsandwich because: (no reason given)

originally posted by: Mindless1980
a reply to: sled735 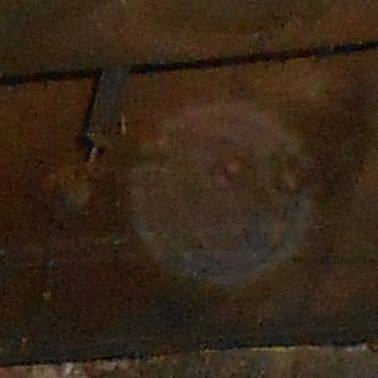 Wow! Someone used my orb!

Just to clarify, it is The Palmer house hotel, not plantation, but you are not the only one to confuse that one, plantation just sounds like a natural add on.

The video is interesting. I know my first impression was some sort of fruit fly or gnat, but I've never seen them do that on videos I have watched although I have seen moths that look similar. Also have seen what people classify as orbs do that as well on video so it is hard to say.

I think this is one of those could go either way vids, and if one is a believer, they will go to paranormal, and if one is skeptical, they will lean towards bug. Hopefully there is a follow up at some point and time.
I tend to be a cautious believer, so I think there needs to be more information and attempts at catching more video.

originally posted by: Phage
a reply to: AlphaHawk

She said she could not see any bugs with her eyes, now I have bad eyesight and my husband sees many things I can't see at all.

Seasonal would seem to mean insects.

I wish all interesting things were examined as well as this guy did these objects.
edit on 14-9-2014 by Char-Lee because: (no reason given)

No not really but interesting...

posted on Sep, 14 2014 @ 11:50 AM
link
I also wonder what else she has experienced in her home or if there has been anything other than these strange images on her phone. That would help a lot in me making up my own mind on what I think they could or could not be.

Since she is remaining anonymous,
there is no way to tell.

Maybe later on if there ever is a follow up.

I believe it's not bugs as some members have suggested, that's for sure. Bugs don't simply disappear into thin air. I've caught some odd orbs in photos and videos in my house, there were no bugs at the time.

Humans still don't know everything that inhabits our oceans, or what creatures may lie at the bottom of the deepest depths of the ocean. How can we be so sure that these orbs people are capturing aren't something paranormal?

posted on Sep, 14 2014 @ 02:27 PM
link
This is so silly and goes to show even how grown up "seemingly professional" persons can mistake dust for other things. When her camera is recording it also emits a light which makes any small dust particles in front of it light up to be very visible for the camera. I see people here yell "bugs", but no, this is not bugs either, just dust.

originally posted by: Mindless1980
a reply to: sled735

In this picture, the "eyes" are just circular and are dissimilar to actual eyes. Similarly, the "mouth" and "nose" are cartoonish and not at all like real mouths or noses.

The fact that we can see something like a face in the image is a result of our imagination and pattern recognition ability. Actual analysis reveals that they are not eyes, nose or mouth and therefore it isn'ta face.

Where is your actual analysis?

Are you just saying it looks to cartoony to be real?

posted on Sep, 14 2014 @ 03:41 PM
link
I was sitting in my living room a few months ago, just me with my kitty in my lap, while I watched t.v. My cat had her head turned away from the t.v., but raised up quickly and turned to the t.v. just as a very bright orb came up from the back of the light on top of the entertainment center and floated through the room off into the kitchen. She and I both followed the orb with our eyes.
This wasn't a bug, or a dust particle; no mistake about it.
The fact that my cat raised up and looked straight at where the orb appeared tells me she picked up on something with her senses that made her turn her head to look in that direction. I don't think a dust particle would have caused the reaction she had.

Whether this blue orb is a spirit orb, or not, I can't say for sure, but in my opinion, it is.

I know they exist because I have seen them before with my own eyes, and not just on a picture,
although that is not the case with the orb photo being shown.

We didn't see that one until we looked at the pictures later.
It is in the spot that my wife and I felt something was though,
and we had several different photos and personal experiences doing that tour that weekend.

The orbs I have seen were bigger, more like basketballs,
so I know they exist.

Does she live near a nuclear facility?