Who here is old enough to remember this? The Never ending Story.

I watched both of the movies recently... I liked them a lot better as a child, lol.

Still, they bring back waves of nostalgia.

I remember it and danced to it asx I am a child/teen of the 60's and the music got us through.

What makes me smile is my youngest son loves my old CD's I walk in and hear him playing them in his room - for me its a hoot.

posted on Sep, 13 2014 @ 05:34 AM
link
How about a double blast form the past? I saw Chesney Hawkes sing the Never Ending Story theme song at the Rewind Festival in Perth, Scotland a couple of years ago.

originally posted by: Thundersmurf
How about a double blast form the past? I saw Chesney Hawkes sing the Never Ending Story theme song at the Rewind Festival in Perth, Scotland a couple of years ago.

Heh... Well, I do not know when it came out, but I remember seeing it on the television!

The Never Ending Story: For those who like their dragons white and furry!

posted on Sep, 13 2014 @ 06:18 AM
link
Yes I remember that, [on second thought *SPOILERS ALERT*] there was the dragon/dog, named... Falcore? The kid was Elliot I think. Then there were the sets of statues with lazer beams that would shoot out of its eyes, then later they crumbled apart, then there was an ice version of them I think but they didnt do anything... there was a rock monster, that was friendly, the big muddy hill that was actually a giant turtle, the warrior Atreyu with his horse Artex, then Artex dies in the swamp of sadness or whatever its callled and its the saddest part of the whole movie, then around the year 2000 there was a band named Atreyu I used to listen to,

then there was the black wolf which was the scariest thing in any movie ever pretty much, I loved the old couple he meets before he goes through the giant 200 foot tall statues with lazer beams that come out of their eyes, they would carry on, kind of like, an old couple I guess. Then there was the Ivory Tower, and I used to always call the Eiffel Tower the Ivory Tower for a long time because they sounded the same to my mind as a child so I got them mistaken I guess or maybe I just wanted there to be such thing as an Ivory Tower. I remember around age 11 or 12 it finally clicked for me that "oh ok, this is called the EIFFEL tower...not even that close to IVORY tower.

At the end those kids were so afraid of the dragon with elliot riding it that they jumped into the dumpster, but its ok because they were picking on elliot at the beginning of the movie, and I think elliot ended up in the dumster or something so it was perfect revenge. Then there was the Nothing which was what the whole movie was about, it was the thing everyone was afraid of, but Im still not sure what it really was except that it was like a virus that was spreading everywhere and made everhthing get covered in blackness or fall apart or something... I need to watch that movie as an adult. I barely even remember Part 2 of that movie. And the book. Who could ever forget the book itself, The Neverending Story that Elliot was reading. What an awesome looking book. When I was his age I felt like I always wantsd to go somewhere quiet and read a book. How lucky of him to get to go in the attic of the school and read his book all day long instead of going to class!

Now Ill go watch the video you posted, I just had to get that off my chest. Lol. Thank you.

I have never seen the english version of it, but in german the dragon was Fuchur, the kid was Atreju, the Stone dude was called "Steinbeisser" (Stone-biter), and the Turtle's name is Morla

I used to fancy the princess, I was young of course


I always wanted to be a princess' hero

Although I must admit, it haunted me when I was little.

posted on Sep, 13 2014 @ 07:26 AM
link
Great movies, was kinda hoping for a link to the movies instead of the music vid but I'll take it. Haven't watched 'em in forever, might have to get em loaded up for nostalgia sakes.

I was devastated when Atreyu sunk into the mud.

I dreamt about it for a while after... most nights waking up sweating yelling out... "Atreyu... Atreyu!"

great movie but some moments were not so fairy tale happy. 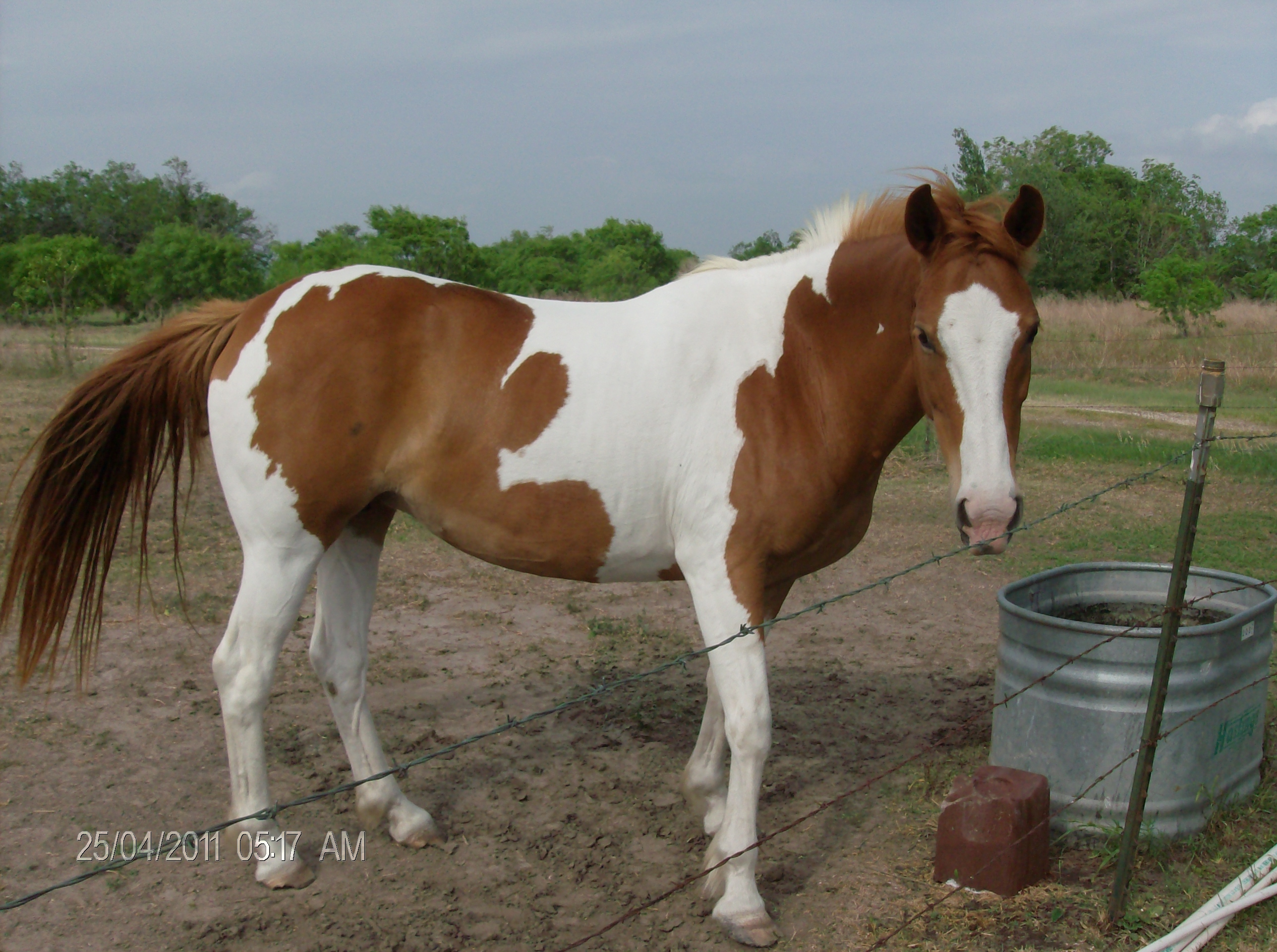 Exactly why I haven't watched them again...im afraid as an adult it'll ruin it for me....but loved them as a kid.

That movie was awesome. It reinforced the bibliophillic nature I already possessed at the time while unlocking a story of adventure and authority by a creative mind onto his creation. I still don't know what freaking name they yell at the end though.... such is life. lol.