posted on Jun, 16 2014 @ 11:20 AM
link
Originally seen on The Aviationist, now seen also at other sites, is a picture of what might be the Mitsubishi ATD-X. It's supposedly from the "Chinese Internet", which has become the catch all for pictures of unusual platforms.

Japan is revisiting their choice to buy the F-35A, and this might be a way to ensure that they have a stealth force. On the other hand, if it's in the F-22 class, it ensures that they have escorts for their F-35s.

Interestingly, it appears in the picture (whatever it actually is), that it has a mechanically scanned radar under the nose, instead of an AESA system. If it is the ATD-X, that means they may be on schedule to fly later this year, as planned.

The following image, which is sourced from David Cenciotti of The Aviationist (in turn claimed to be from "Chinese Internet," the catchall usual suspects of anonymous aero-defense news) purports to be a manned flying prototype of the Mitsubishi ATD-X, a stealth demonstrator leading the way for Japan's effort to build its own F-22 or F-35-like Stealth Fighter.

An image appeared on some Chinese forums, may show the first prototype of the Advanced Technology Demonstrator-X (ATD-X), a fighter plane destined to replace Japan Air Self-Defense Force‘s Mitsubishi F-2 in the air defense role.

The aircraft, developed by the Japanese Ministry of Defense Technical Research and Development Institute (TRDI) for research purposes and unofficially known in Japan as Shinshin (meaning “spirit of the heart”, actually an early codename within the Japan Self Defense Force) is expected to fly for the first time within the end of this year.

Japan just had this big government policy change to allow arms exports.
A lot of that came about due to the huge demand of Armored Vehicles.
Something Mitsubishi Heavy Industries has a keen interest in.

I was just reading a bit on this weekends Eurosatory Exhibitors Preview New Armored Vehicle, UAV

Japanese firms are making their first appearance at the show, following a switch in government policy to allow arms exports. Products promoted include Toshiba radar technology, while Kawasaki Heavy Industries is offering motorbikes, off road vehicles, and small aerial targets

likely the reason for the roll out of this new plane?

That's another thing that's been mentioned. They may be hoping to market it as a cheaper F-35 competitor.

Size wise it seams that it would be more F35 size or smaller. It looks like it is pretty small to be a air superiority fighter in the same class as the F22.

They've been talking about it for several years now, so it's about time for it to come out.

It does, but with this being a demonstrator there is still room for changes, like a higher MTOW, etc. We may see it grow as they test it.

And now we have an ally well on the way to being able to defend itself with less US aid required, as well as being able to survive longer if attacked until our forces cab get there.

This is so much more than your snide comment makes it out to be.

Heck, if it turns out to be a great little airplane maybe we'll buy some. Would make a good 5th gen. adversary jet.

posted on Jun, 16 2014 @ 12:48 PM
link
If the Mitsubishi ATD-X doesn't put on weight here is an interesting comparison of the known 5th gen fighters next to it (sorry it's in Russian): 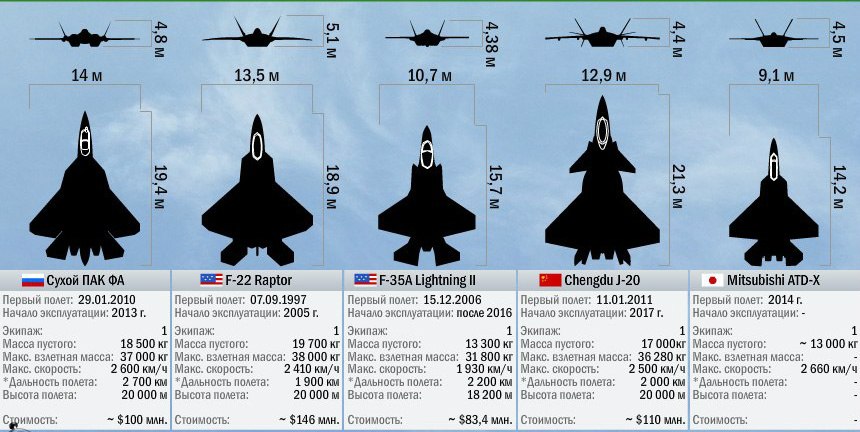 That chart is cool, I often come to the aircraft forum, and wish that pics were posted not just links

So thanks for that 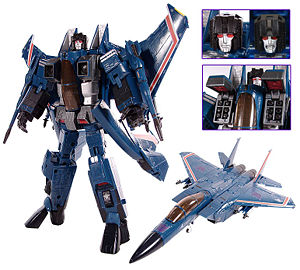 posted on Jun, 16 2014 @ 01:53 PM
link
You do not need big to be deadly. And jimmyx when last did the usa actually fought a real enemy with real weapons. Your army could not even won a war against farmers with ww2 guns

I'm sure it will have a robot mode, we just haven't seen it yet.


Spy shot from a day ago-

posted on Jun, 16 2014 @ 05:42 PM
link
Yes yes it is all well and good to have a stealth fighter that has a radar signature of a small bird but when a radar picks up a small bird flying at 700mph surely somebody will get suspicious. As well as being able to know it is an enemy jet you will know specifically it is an ATD-X.

more and more radars are being focused into the job of finding small fast moving objects like incoming missiles etc with Sampson and Aegis and the target acquisition for the new laser weapons, how different would the ATD-X appear to a new system. Surely the goal of stealth now is to have a completely radar invisible aircraft rather than one with any cross section at all?

If you can't completely hide an aircraft to radar (assuming radar advances to protect against stealth aircraft) maybe maneuverability and missile technology will become more important in the long run?

But even the signature of a small bird isn't going to show up at 50+ miles. Even with a signature you're going to get a lot closer than an F-2, or an F-15 will, which is the key.

Tell me about it! I keep waiting for my own personal Gundam...