posted on May, 31 2014 @ 12:34 PM
link
The Russian text says it is NOT photoshopped. That the creature was found in Armenia. Don't understand the rest. 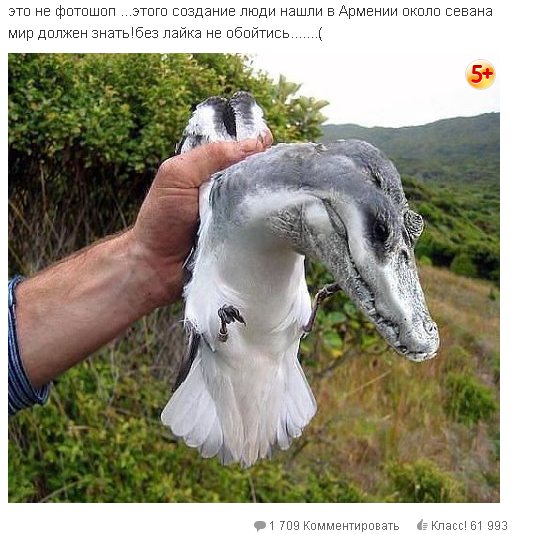 Holy smokes batman! What do we have here!
Photoshopped croc head on what looks like a seagull 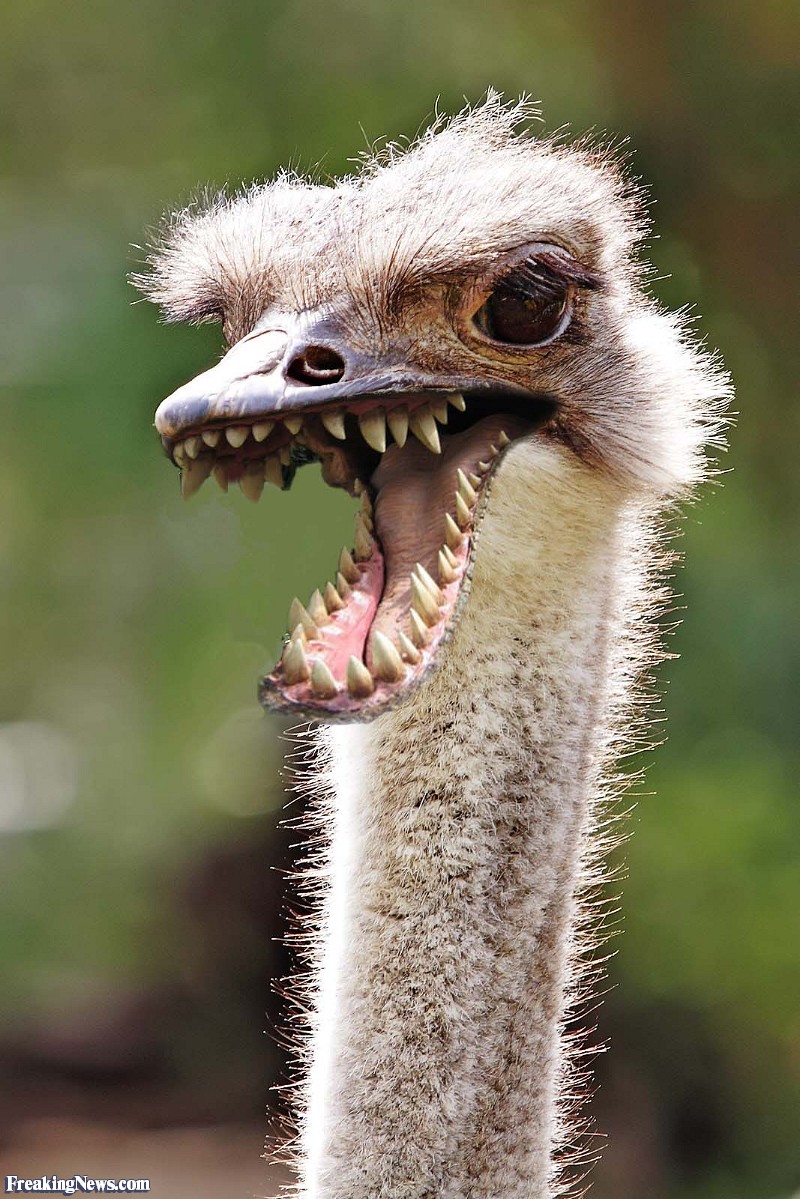 posted on May, 31 2014 @ 12:55 PM
link
Of course they say it's not photoshopped, why would they? Upon closer inspection(as if it's really needed) you can see evidence of the clone tool being used on the shadow going on in the upper neck....

And they say there's no proof of evolution happening! Very apt seeing as those threads are buzzing at the moment!

Kind of looks cute though.

originally posted by: skyblueworld
Almost believable as this one too

It seems it is the same competition. 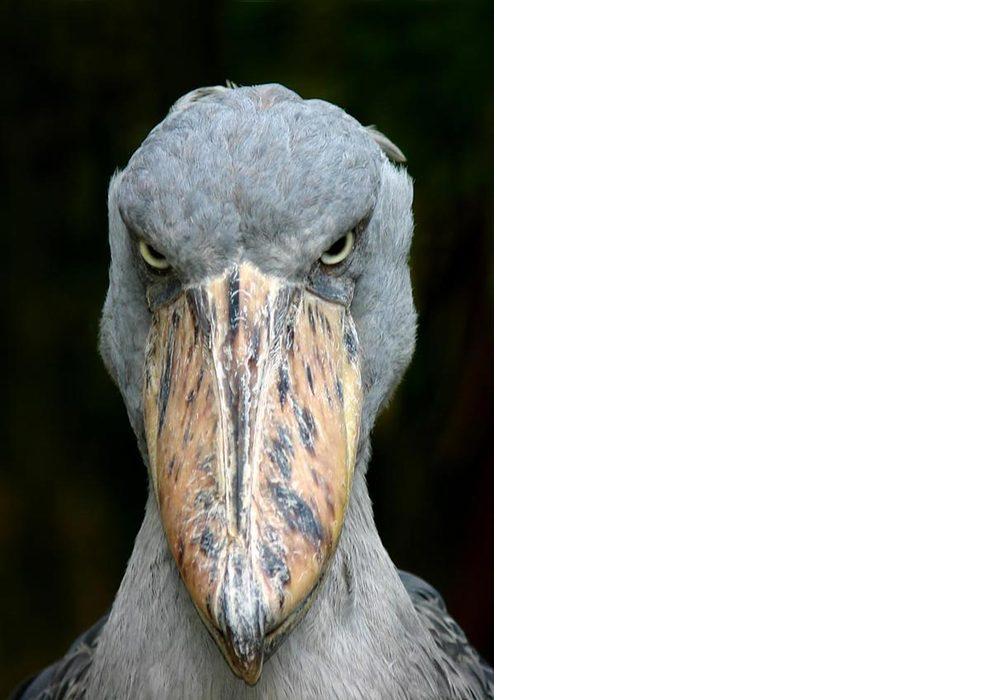 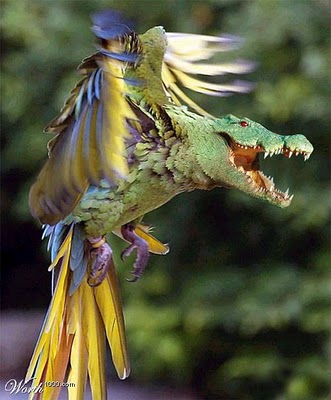 The Bird is ringed look his right feet.
Somebody had this bird in his hands before, or belongs to someone.
IMHO Photoshopped.

Not to mention that with that neck, head and set of choppers, it would take ahellofa set of wings to get it off the ground.

posted on May, 31 2014 @ 03:36 PM
link
a reply to: SubSea
I had a classmate in high school that staunchly believed that jackalopes actually exist.
We didn't have Photoshop back then. We had a computer at our high school.... a TRS 80.

Jackalopes do exist, I have seen plenty mounted on gift shop walls

posted on May, 31 2014 @ 05:26 PM
link
The hand holding the gator-duck actually belongs to a disguised man-bear-pig, and the photographer dufus didn't get the picture.

originally posted by: Thisbseth
a reply to: SubSea

hahaha I could do better than that the sober morning after a week long drinking binge with a dirty ball mouse
edit on 31-5-2014 by sirbritton because: spelling

posted on May, 31 2014 @ 06:53 PM
link
We are witnessing evolutionary history here. Long ago Native tales told of a half-bird, half-crocodile, living in the waters and skies of North America. It was thought these creatures originated in the rivers of Africa, the result of a forbidden love affair between a crocodile and a species of the avian persuasion. They managed to keep their affair secret, but after the births there was no hiding it any longer. It is not known whether the bird or the crocodile bore the children, and it is just one of the 5 mysteries surrounding this strange ordeal.

It is also not known what became of this inter-species couple, but it is said that their offspring built up a thriving population through years of inbreeding, although this seemed to cause certain mutations that added to the hideousness of the creatures, and they eventually crossed the Atlantic Ocean...Sometimes swimming, sometimes flying, but always outcasts. They made it to North America, dispersing across the vast continent, some here and some there, where the Native Americans occasionally caught a glimpse of them. It was not long however before sightings became less and less frequent, until they eventually ceased altogether.

No one knew what had become of them, and that is the 3rd great mystery. The final 2 mysteries are just part of the mystery itself. I always liked to think that those creatures made it, despite all the odds against them, despite the fact that they were welcome nowhere, driven from their native land, and persecuted everywhere. So it brings tears to my eyes to see that at least one of these animals survived after all this time. Some say photoshop, but you are fooling yourselves. Deep down you know the truth.