posted on Feb, 2 2014 @ 10:24 PM
link
So, last night, i had a rare moment; I actually sat down and watched tv. Now, what's weird about it, was the fact that i was watching Mission Possible 3. Even weirder than that, was the fact that Philip Seymour Hoffman was Found Dead today. He was one of the stars, in that movie. It was on, around this time, 8:00 pm PST.

No biggie right? Well, tonight's movie, right after the Superbowl is Fast and the Furious 5, starring Paul Walker.

Here's the interesting part: I only have 3 channels; all basic.

That got me thinking about this article:
Dark Horse at Hellgate


At this point we can start putting the two and two together... The Galactic Center/Dark Rift and the devil/Satan... evoking the Mayan Underworld. Because the Milky Way's "Dark Rift" - a long black streak running through a segment of the celestial river overlapping the Galactic Center - was considered by the Mayans to be a road to Xibalba, their (heavenly) Underworld or Hell. ("Xibalba" means "Place of fear".) That's the domain of the devil/Satan of course.

So, my question is: are TPTB trying to usher in Satan, through their rituals and sacrifices? What are the chances, that i'd watch 2 movies, with 2 actors that have recently died? What do you all think it means?

Note to add, just so people don't think i'm that far "out there". 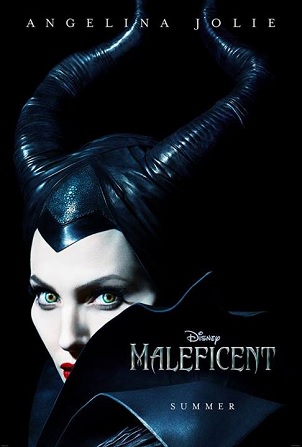 
stop watching movies and save some lives?

BTW...i'm trying to save lives, by waking people up. TPTB take their religion very seriously, if you haven't noticed.

A rare moment, indeed! What are the chances??? I barely watch tv. I don't have a millions channels. The odds of that happening have to be astronomical, considering.

I believe TPTB worship Lucifer. He's their "all seeing eye." Their "light bearer."


well, they said that the chances of anything coming from mars was a million to one, so in this case, at a guess, a 1 in 300? i dunno, i'm not a mathematician. but i don't watch much tv either. is angelina jolie dead? :0


The chances are great and also deliberate.

They often present movies on tv on purpose for specific reasons. I have satellite, and sometimes I notice there is a Theme, like one week there will be 6 channels and on each of the channels there will be one main actor who will play in at least 2 out all of the movies during a specific time frame, like 3-9 pm... whatever... Next month the theme will be focused towards a different actor. So on and so forth.

They deliberately played these movies directly because of the deaths. I see it all the time.


don't they play the films as a sort of tribute? (and to boost ratings?)


Sort of. But they very often also choose actors on many channels who are not passed away. Sometimes there's no apparent rhyme or reason for the theme that comes to mind right away, but if you really look at it there is always some kind of different theme during different months. on more than one channel.

Like as an example there will be like 6 satellite channels that are not all from the same network, and each channel will have like two movies about Mel Gibson, which would be like 12 movies about him that month on all different networks during various times of the day. Or the 12 movies will happen in just a week instead of a month. And next week the theme will be gone, or changed to something else.

Its hard to spot

Then like a month or two later there will be an apocalypse theme on multiple unrelated channels... or a foreign theme.. OR ANY THEME. But somehow they choose specific themes for different times. and they are hard to spot unless you scroll through and keep up with what is usual and unusual.

posted on Feb, 2 2014 @ 10:57 PM
link
From my limited experience, really powerful people are not religious at all.

They use religion as a tool to keep the masses in their place. I would guess they are actually very scared of any scenario where a real religious event would take place.

Good or bad. It would mean a loss of control.

Don't take the numbers to heart.
It could be 2 or 7, or 5, or 8. The numbers I chose weren't the point
I just pulled those numbers to signify that it occurs on multiple channels and at a frequency of more than a few during a specified time frame. The numbers can fluctuate and have no meaning in what I'm trying to explain

It's hard to explain in words without like drawing some kind of specific diagram... which I don't feel like..

Best I can do, guess its hit or miss if you understand what I'm saying or not =P


well those numbrs came from somewhere. do you believe in coincidences or synchronicity?
and b careful with drawing diagrams, those things have hidden meanings.


No, I don't believe in coincidences.
But yes, I do believe in synchronicities.

It's interesting, but don't let it devour the every thing you choose to see or think about. Just let and watch them happen and acknowledge them when it's appropriate.

Sometimes it's better to observe them and not talk about them or mention them to others.

I have no comment about your comment about the diagram. You went overboard and irrational with that one.
I think you should just watch some comedies for a while for personal advice and give the subject it's rest

Also, not everything contains subliminals and hidden meanings. I really think you're taking this too far to the point of irrationality and should give it a rest.
edit on 2/2/2014 by unb3k44n7 because: (no reason given)

When you have such a small number of companies controlling the mainstream media content you're bound to get repetition. Even when I've had access to 100's of channels I've seen the same actor in different movies being played at the same time. When you have people investing millions of dollars they want a return on that investment. To get that return they need to use formulas that get the greatest return, thus they cater to the lowest common denominator of viewers. This applies to not only movies and tv but music as well. Until our society demands variety and more thought provoking artwork we will continue to see this trend. Whether you believe the Prince of Darkness has something to do with this or not it's really up to the consumer. Stop paying these companies for their products and they'll either alter their content or wither and die. In the end it's up to us.


Oh, you mean, like this? Please tell me, what does this message scream??? I mean....LOOK AT IT THOROUGHLY. Talk about "all in your face, with a message"? Wow!!! 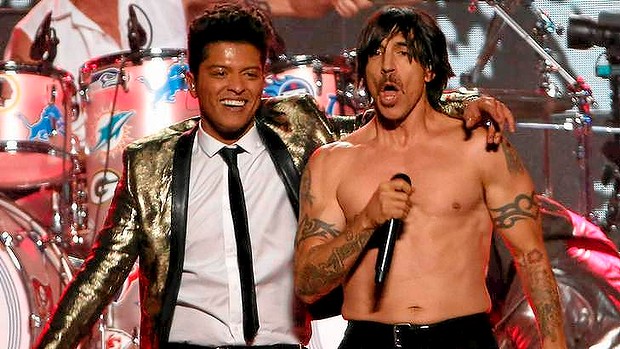 I'm glad somebody got what i was saying. Regarding my post, Mission Impossible 3 was on Feb 1st. Philip Seymour Hoffman died Feb 2nd. This was on fox san diego. I'm not paranoid, but i'm beginning to really SEE, who and what the "illuminati" is; and what they're trying to do.

Just as a side note: Mars entered Virgo today; and Bruno Mars opened his performance with a big sign that said: Prepare!

Is society SURE, they want to go down the path, the "elite" are dragging them??? Does no one else see the AGENDA??? People have to wake up, to the spirituality in all of this. Look at the fruit of society, to see that things are NOT WELL; nor will they be getting better, any time soon.