posted on Nov, 25 2013 @ 07:05 AM
link
When looking into a suitable platform to host Wendy Connors' collection of rare UFO audio recordings, I came across other audio material on the archive.org website which I haven't seen previously seen mentioned on ATS.

I thought it worth posting a quick thread to highlight one item I came across:
a collection of "Open Mind" shows from the 1980s.

The collection can BE FOUND HERE.

The KABC radio station broadcast the "Open Mind" show, hosted by Bill Jenkins, in the 1980s.

Most of the websites that refer to the "Open Mind" show indicate that it was a 1980s precursor of Coast to Coast A.M. It covered topics such as UFOs, Near Death Experiences, Reincarnation and Free Energy.

Bill Jenkins interviewed quite a few researchers whose names are still fairly well recognised within ufology, including Leonard Stringfield (known for his research into UFO crashes), Bill Moore (known for his early research on Roswell and his later his statement at a MUFON conference that he had been taking part in disinformation activities against Paul Bennewitz with AFOSI agent Richard C. Doty), Larry Fawcett (known for his research and writings on FOIA documents relating to UFOs) and Fred Steckling known for his claims about alien bases on the moon.

The laradio.com website has this entry in relation to Bill Jenkins: 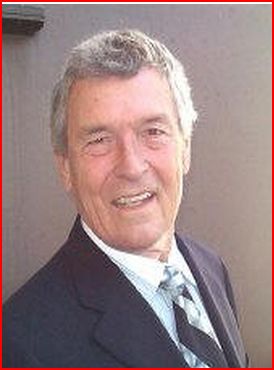 The shows at in the relevant collection of "Open Mind" shows from the 1980s include the following:

The shows can be played online using the MP3 player on the top right of the relevant webpage: 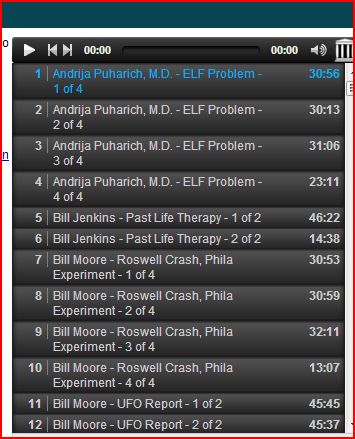 Also, the shows can be downloaded individually or collectively. To download the full collection, click on the zip file option on the top left of the relevant webpage: 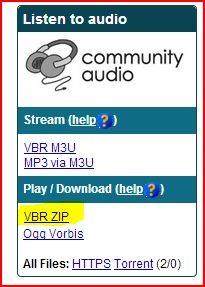 Some of the shows have also been uploaded to Youtube:

IsaacKoi
Some of the shows have also been uploaded to Youtube

There is great potential in video presentations based on this historical audio material. These rare recordings can be combined with visual materials such as photos, illustrations and maps. While its not part of the collection under discussion, the 1964 signing in Socorro, NM by Lonnie Zamora would be a nice case for this treatment.

Such a project would attract viewers who'd otherwise probably not listen. It could be a nice educational resource.

CardDown
There is great potential in video presentations based on this historical audio material. These rare recordings can be combined with visual materials such as photos, illustrations and maps.

I'll try to post a brief summary tomorrow of my experiments with a couple of different bits of software.