Syrian Strike Could Be ‘Significantly Larger’ Than Most Anticipated

posted on Sep, 5 2013 @ 08:45 PM
link
ABC: Syrian Strike Could Be ‘Significantly Larger’ Than Most Anticipated

Source: 'This military strike could do more damage to Assad's forces in 48 hours than the Syrian rebels have done in nearly two years of civil war'

Any relation to this leak (even though, InfoWars) info that broke recently?


This leak inside the military industrial complex comes after prior sources have also revealed to us that B-1′s and B-2 bombers were ordered to head out of their respective bases (B-1B’s leaving Dyess specifically) across the nation and they haven’t come back.


The air campaign which is expected to last at least two days will potentially include an aerial bombardment of missiles and long range bombs fired from B-2 and B-52 bombers flying from the United States.

WASHINGTON — President Obama has directed the Pentagon to develop an expanded list of potential targets in Syria in response to intelligence suggesting that the government of President Bashar al-Assad has been moving troops and equipment used to employ chemical weapons while Congress debates whether to authorize military action.


MSM Headlines, being tweeted-scroll down now at- at 3h mark and on news tickers. Figured to share even though I know everyone is tired of these threads, this is more concerning than previously though or is it? What say you ATS?
Going around the net, sharing as I haven't seen it here yet.


There's no need for B-1s from Dyess to leave their base (which I haven't heard at all, and probably would have if they had moved). There are already B-1s out there that can be used for this mission. Just about everything needed is already in place, and has been for awhile now.

A larger strike is actually no surprise to me, with what I've heard moving into the area, and with what's already in the area. Just from the information I got, I figured if we go in, it's going to be bigger than people have thought, and more than just Tomahawks.

Thanks for the info.
(can't wait for the new icons lol) 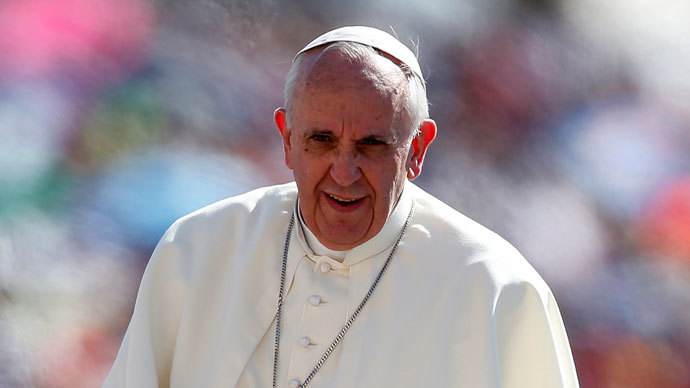 “To the leaders present, to each and every one, I make a heartfelt appeal for them to help find ways to overcome the conflicting positions and to lay aside the futile pursuit of a military solution,” Francis wrote.

posted on Sep, 5 2013 @ 08:59 PM
link
It seems to me that the amount of force indicated to be used is going to keep increasing. It makes me wonder just how big of a smoking crater the US intends on leaving over there. I personally think the assurances of a "limited" strike was merely a placation method for the time being. Time will tell if we've been hoodwinked yet again, but I think the odds are pretty high.

posted on Sep, 5 2013 @ 09:10 PM
link
What I don't understand is why they keep coming out and saying what the plan is. "We're going to attack. Now we're going to vote on an attack. We'll be over tomorrow with some b2's. Hey can we bring some friends?"
Seems like a pretty big tactical mistake to me, to constantly announce what we're doing.


Friday, September 6
02:00 GMT: US Navy destroyers in the Mediterranean are “fully ready” to launch cruise missiles into Syria as part of a US military campaign that would not involve “extraordinary” monetary costs, a top admiral said Thursday.

Greenert, a chief naval operations officer who focuses on preparedness of Navy forces, also seemed to confirm the rough estimate made by US Defense Secretary Chuck Hagel on Wednesday in front of the House Foreign Affairs Committee, when he told Congress that a US campaign in Syria would likely cost "tens of millions" of dollars.

"The numbers are nagging but they're not extraordinary at this point," Greenert said at an event held by the conservative think-tank American Enterprise Institute, though defense budget analysts say Hagel's figure is a low estimate

posted on Sep, 5 2013 @ 09:18 PM
link
It is becoming obvious to me the plan includes hitting Iran as well. I don't think a limited operation has ever been in the plans. I think the intent is to draw Iran into acting by force in defense of their own interests, therefor giving the west the appearance of being reactionary all the while having the ability to act in an offensive manner.
edit on 5-9-2013 by GD21D because: (no reason given)


That is really interesting how this criminals can talk about cost on the US tax payers on an attack but none of them talks about the lost of lives of those that have nothing to do with the warmongering profiteers interest in their country. They worry about cost but screw the collateral damage numbers.

(They don't even have proof from the UN inpectors yet.)

Who the heck is responsible for planning this "bad move"?

It seems to me like everyone is gathering around Syria with their ships and whatever because they know damn well that an attack on Syria would mean an eventual war between Israel and Iran, and whatever else.

Syria looks to be a stepping stone into a whole bunch more problems if it's allowed to escalate.

Yeah you are an weapon expert..i know it..may i ask something?
when Americans make a nuclear bomb, it not long after that Russia make bombs that are more powerful?
and not long ago Russia send Super Cruisse Missile.. 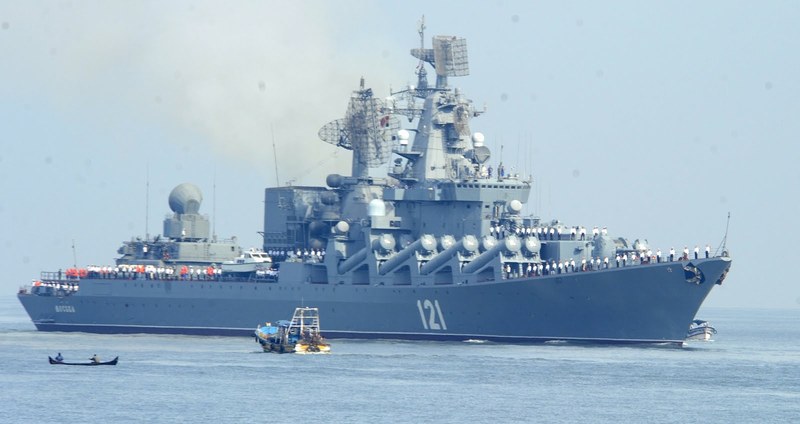 do not you think that maybe this warship has more capabilities?
Just asking to an Expert


The weapons on that ship are well known, as are the counters. The fact that it carries a lot of weapons doesn't make it unstoppable, or mean that it's undefeatable.

The Arleigh Burke class has a radar cross section not much bigger than a fishing boat, which makes it extremely hard to detect on radar. It also has a radar system that for each ship alone is capable of tracking, identifying, and steering outbound missiles for up to 100 targets. That system can be linked, so that the five ships in the region can all see what the others see. The biggest weakness to the system is that it's a shoot-shoot-look system, and takes a second after the second missile to look to see if the target is destroyed or not before firing more missiles at it.

The countermeasures on the ship are also capable of stopping missiles travelling at Mach 2.5, in all aspects of flight. They have between an 80-90% success rate, unless they've already been upgraded to the Block II, in which case it's higher.

They can be taken down, but I guarantee they're going to go down hard, and certainly not "1 minute later".

I will make this prediction now. A limited, or not so limited strike on Syria will result in an attack on US naval assets in the area. And I fully expect several air assets to be taken out as well.

So.. that's my prediction. We'll see if it comes true in the next few days.


I'll almost guarantee we're going to lose some air assets. I don't think we'll lose any ships, and I certainly don't think anyone will be starting WWIII over this. We've been closer to WWIII in the past, and we're still here, and we'll still be here next week, and the week after.

posted on Sep, 6 2013 @ 12:00 AM
link
90 days,pssh now any Congressman brings that up then they will be painted as "being soft on Syria." and "Not supporting the troops."What else do you we will hear from the MIC when it comes to extending the strikes?