Obama: I didn’t draw the red line on Syria, world did.

St. Petersburg, Russia — President Barack Obama on Wednesday declared the world’s credibility “is on the line” when it comes to punishing Syrian President Bashar Assad for his regime’s purported use of chemical weapons.

As much as I hate to say it Obama's 'credibility' is not one the line:

When all the sith lord has to do is wave his hand using his 'jedi' mind trick, and say' 'The world did it'. What an epic set up we have witnessed on Syria.

No matter what goes down?

Obama will not be held accountable for it. Guess what Mr. and Mrs. America ? 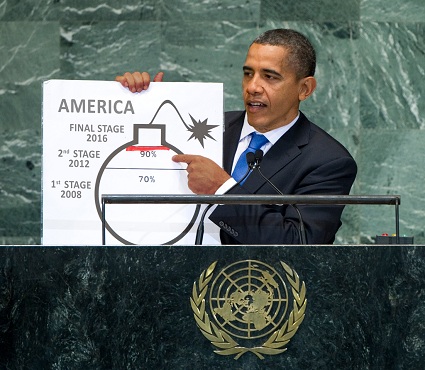 Jay Carney seems to think so. 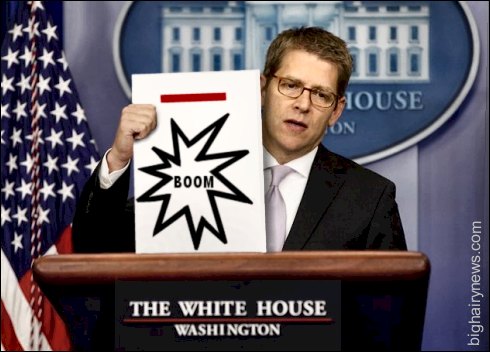 In hoc signo vinces (With this sign Obama will conquer) .

posted on Sep, 4 2013 @ 01:01 PM
link
Considering it is his intentions that are supposedly being deliberated by Congress, then, as the initiator of the intention, his credibility is on the line whether he thinks or says it is. If he's wrong in his assumptions, then it won't be just Congress to blame but himself as well in the role of the initiator.