MOSCOW — Russia will "over the next few days" be sending an anti-submarine ship and a missile cruiser to the Mediterranean as the West prepares for possible strikes against Syria, the Interfax news agency said on Thursday.

"The well-known situation shaping up in the eastern Mediterranean called for certain corrections to the make-up of the naval forces," a source in the Russian General Staff told Interfax.

But the question is will these same armchair War interventionists eat there own words soon? we shall soon see.

These ships are from the Russian Mediterranean Fleet that are near the Black seas i have heard of supposed two German ships in the black seas but i am doubting it.

I do hope after this all over all war interventionists and war criminals whom were with NATO should be arrested and NATO disbanded. At least thats what i think it should happen.


ahaa..
i really want to see this ship in Action! do you?? 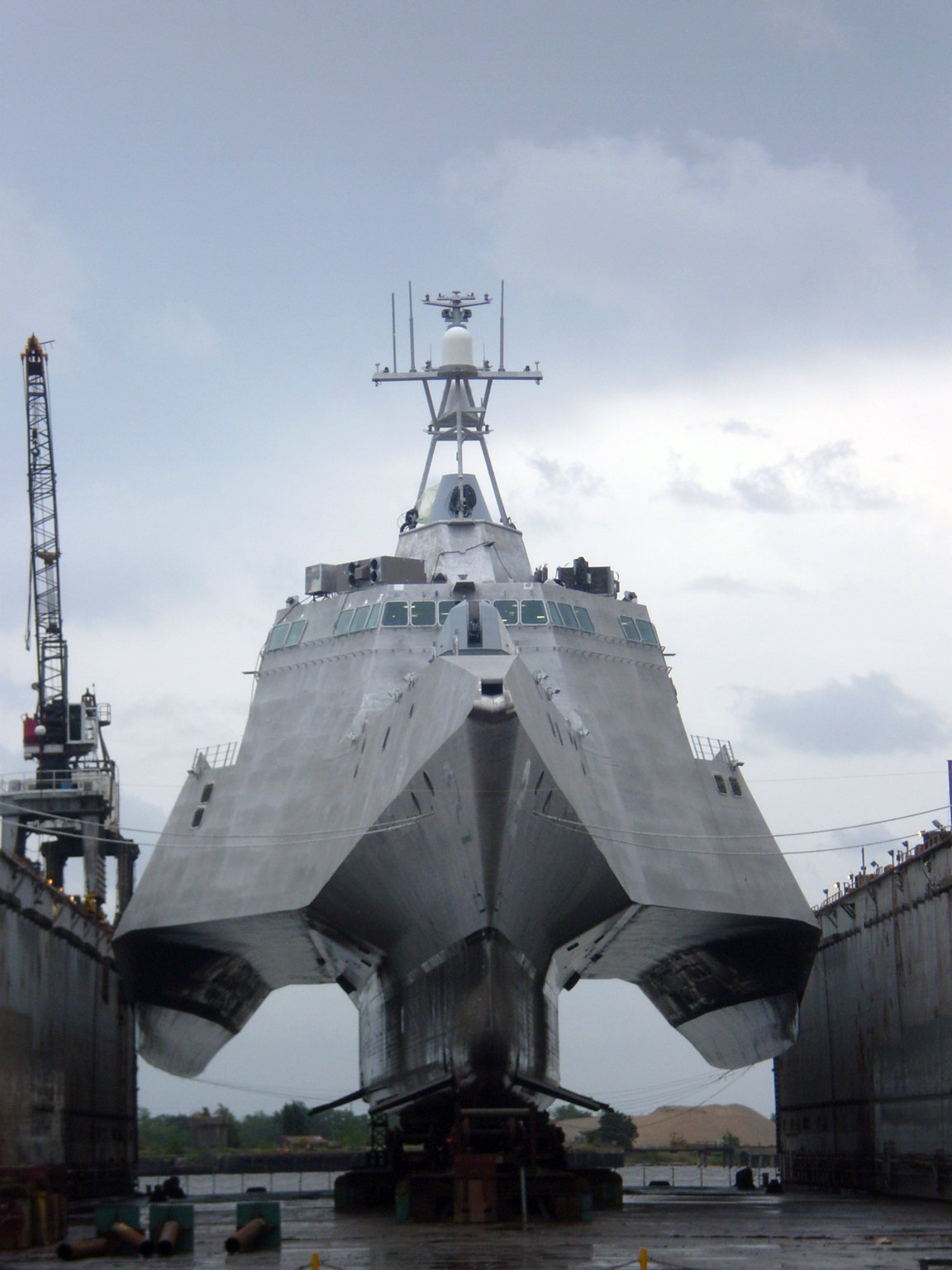 Originally posted by cheesy
reply to post by Agent_USA_Supporter


ahaa..
i really want to see this ship in Action! do you??

We can only hope. Not counting on it though, what fools they would look like if they back off after all the screaming bloody murder?

I don't think they can stomach that much..... well... whatever you call it lol

posted on Aug, 29 2013 @ 04:46 AM
link
So Putin has stated hands off Syria, with a couple of warships. Immm. Who knows maybe it will be enough to stop the war mongering nations dropping peace bombs. It did work in Georgia back in 2008.
I hope it does work. Nothing seems to be stopping the western leaders with there plans.


At least John McCain will stop getting interviews for his interventionist rants for a long time now. Hopefully.


Really, it's time for that old fossil to retire, he's completely out of his mind. Although i feel he has been somewhat senile for quite a while now.

posted on Aug, 29 2013 @ 04:50 AM
link
Your last reference was the most telling IMO. Iran and Russia are simply trying to prevent an attack before an investigation is done. That's all they are saying they want. Why is that so unreasonable?


Why should the opportunists stop lying when there are still people who buy them even here on ATS ?


I don't want to see any of our ships in action I don't care how high tech they look. Seriously we need to mind our own business. If we spent half the effort making our own country a better place then being the world policemen as Americans we'd be better off. Right now I'm disgusted by what I see going on in our own country. We live in a sick and twisted society full moral decay and hypocrisy. You lead by example and right now we have no business telling anyone else what to do. All you need to do is watch the MTV music awards to get an idea to where our society has gone. "When you get a nation full or stupid selfish ignorant people you get stupid selfish ignorant leaders garbage in garbage out" as George Carlin said.

posted on Aug, 29 2013 @ 05:31 AM
link
I don't think that Russia will get involved, just 2 more ships aren't a threat to NATO.
Turkey and Greece who are both in NATO, have very strong ''navy'' power, and they can easily win Russia in Mediterranean sea. Western drones and airforce are unbeatable, And Israel has the upper hand in missile defence since they have used Greece's Russian-made S-300 in many defense war exercises.
Imo I can't see why would Russia get involved, they will gain little and lose everything, even if they will be backed up by china, which is also very unlikely.


Thank you for that armchair analysis I'm glad to see your an expert on Russian military and regional affairs. Personally I don't take it lightly when a country with 3000 icbm's pointed at me decides to stick their nose into a conflict my country is about to partake in.


I am not an expert, I just stated my view on the subject. Why do you think Russia might get involved?
They may see Syria as a profit opportunity, but they -most likely- are not going to suicide for that.

I think Russia are just making a statement. They know the US wont attack their ships (not pre emptively anyway) and they want America to know they are serious about America messing with affairs in Syria any more. Its just a show of force but I certainly dont expect anyone to attack them

Originally posted by Dr1Akula
I don't think that Russia will get involved, just 2 more ships aren't a threat to NATO.
Turkey and Greece who are both in NATO, have very strong ''navy'' power, and they can easily win Russia in Mediterranean sea. Western drones and airforce are unbeatable, And Israel has the upper hand in missile defence since they have used Greece's Russian-made S-300 in many defense war exercises.
Imo I can't see why would Russia get involved, they will gain little and lose everything, even if they will be backed up by china, which is also very unlikely.

Syria's is Key to Russia's interests in the Balkans without Syria its done, why you think they didn't want to help Yugoslavia? from what i heard Clinton had threaten Russia with Nuking them.

I dont believe Russia is into taking threats seriously as they did before.


You are 100% right about Balkans. The question is are Russians willing to start a direct war with the west to protect their interests?

Russia has a naval port in Syria... Therefore they might be caught sending ships to/from there... The port has been there for years.

Russia also leases a naval facility at the Syrian port of Tartus, giving the Russian navy its only direct access to the Mediterranean, Mankoff said.

The port of Tartus is home to a small Russian naval facility.


From the article linked to in the OP:


"This is not a new group ... but a planned rotation," an highly-placed navy official who was not identified told state-run RIA news agency.


Sorry to burst your bubble... but it's just business as usual.


(Reuters) - Russia is sending a reconnaissance ship to the eastern Mediterranean, Interfax news agency reported on Monday, as the United States prepares for a possible military strike in Syria.

U.S. President Barack Obama has said he will seek congressional authorization for punitive action against Syrian President Bashar al-Assad after what Washington said was a sarin gas attack that killed over 1,400 people. Russia is a staunch backer of Assad in his war with rebels trying to topple him.

The reconnaissance ship left Russia's naval base in the Ukrainian Black Sea port of Sevastopol late on Sunday on a mission "to gather current information in the area of the escalating conflict", the Interfax report quoted an unidentified military source as saying. The Defense Ministry declined immediate comment but Interfax said the vessel, the SSV-201 Priazovye, would operate separately from a Russian navy unit already stationed in the Mediterranean.

It is definitely heating up. I heard on CNN this morning that this ship is apparantly capable of detecting missile launches very early, potentially giving Syria (if they share the information ofc) up to 2 hours before the Tomahawks might strike. It feels like the Cold War all over again.