A space telescope aimed at the sun has spotted a gigantic hole in the solar atmosphere — a dark spot that covers nearly a quarter of our closest star, spewing solar material and gas into space.

edit on Sun Jul 28 2013 by DontTreadOnMe because: Starting a New Thread?...Look Here FirstAboveTopSecret.com takes pride in making every post count. Please do not create minimal posts to start your new thread.If you feel inclined to make the board aware of news, current events, or important information from other sitesplease post one or two paragraphs, a link to the entire story, AND your opinion, twist or take on the news item, as a means to inspire discussion or collaborative research on your subject.

Also, may want to add something...anything to a thread if you start one. Also, don't know if this is the best forum for this topic.
edit on 28-7-2013 by MmmPie because: (no reason given) 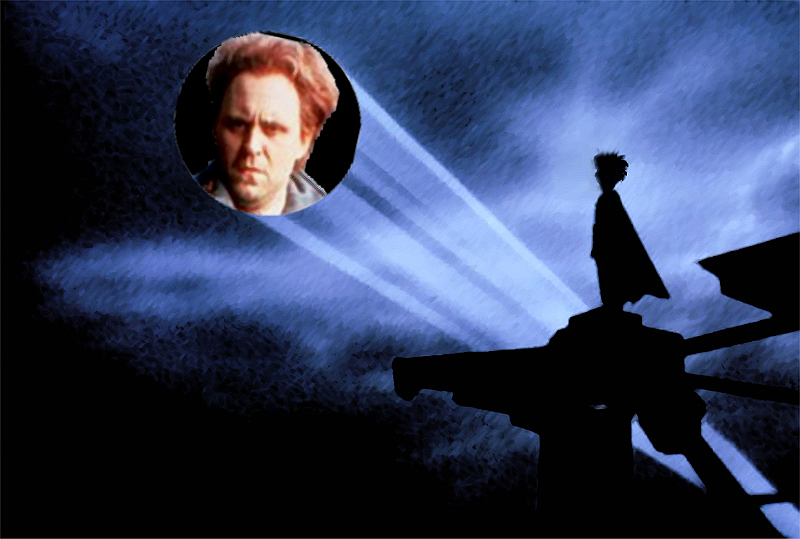 lol, guess thats one way to call him in here

posted on Jul, 28 2013 @ 06:12 PM
link
I suppose NASA peeks in our windows too, you know that it is possible that they check out what is happening on earth. If I had a big super telescope in space, I'd be checking out the beaches and hot tubs. Do you really think scientists won't do that....how naive some people are.

Now if that isn't the funniest thing I have seen in a while!
The Phage signal!

The so-called coronal hole over the sun's north pole came into view between July 13 and 18 and was observed by the Solar and Heliospheric Observatory, or SOHO. NASA released a video of the sun hole as seen by the SOHO spacecraft, showing the region as a vast dark spot surrounded by solar activity.

Coronal holes are darker, cooler regions of the sun's atmosphere, or corona, containing little solar material. In these gaps, magnetic field lines whip out into the solar wind rather than looping back to the sun's surface. Coronal holes can affect space weather, as they send solar particles streaming off the sun about three times faster than the slower wind unleashed elsewhere from the sun's atmosphere, according to a description from NASA.

Taken from the OP's link.
I saw the other threads on this and it closed itself back up, or rather warmed itself back up, but yeah, that was a big dark spot for sure, and kind of freaky.
edit on 28-7-2013 by Darkblade71 because: (no reason given)