posted on Jun, 18 2013 @ 03:19 PM
link
For the heck of it, I made a movie from SOHO from June 1 to June 17. As it was playing through, something caught my eye and if someone could give an explanation, I would appreciate.

Not sure whether these are:
1. Objects appear to be all flying in the same direction at varying distances from the lens or
2. Something on the lens


charged particles hit the detectors and cause white specks and flashes all the time. I couldn't see the movie, just a single image.

posted on Jun, 18 2013 @ 03:38 PM
link
They all are oriented in same way. They are high-charged particles from the Sun hitting the camera. Maybe there was flare.

Originally posted by whatnext21
Not sure whether these are:
1. Objects appear to be all flying in the same direction at varying distances from the lens or
2. Something on the lens

It's not something on the lens.

The objects may simply be moving at a different velocity than the spacecraft, which doesn't mean they are "flying", it means they have a different orbit around the sun.

As you probably know the Earth has "meteor showers" periodically as the Earth and meteoroid debris fields cross paths, and my guess would be what this image shows is meteoroids or micrometeoroids similarly crossing paths with the spacecraft.

Someone was keeping a list of these streaks at one time but it's no longer updated:


This is a list of LASCO images marred by streaks which are
interpreted to be dust or debris near the telescope aperture.
...
05-Aug-2003 18:30 C2 Multiple parallel streaks of varying
length, thickness, brightness, NE-W.
06-Aug-2003 11:06 C2 Multiple short tracks in S and NW,
varying length and width.

Originally posted by Thebel
They all are oriented in same way. They are high-charged particles from the Sun hitting the camera. Maybe there was flare.

It seems unlikely these are coming from the sun. The camera is pointed directly at the sun. Cosmic rays from various sources can cause streaks on the detector, but I don't think you'd get a bunch in parallel like in the OP image.
edit on 18-6-2013 by Arbitrageur because: clarification

posted on Jun, 18 2013 @ 03:48 PM
link
thanks everyone i did a search for this and found nothing otherwise i would not have posted, very knowledgeable group here on ATS. thanks again

Did you find this page in your search? It's got pictures of SOHO artifacts but not the one you asked about:

However it does mention cosmic rays, and shows this image of cosmic ray streaks:

As you can see there are streaks but they are not all parallel.

The parallel feature is why I think the image you referenced might be dust or debris like micrometeoroids.

posted on Jun, 18 2013 @ 04:34 PM
link
That is probably just the Pledian Fleet. No worries they are are part of the Galactic Federations and are here to help! Or so I have been told...hehe

just a few of them

Originally posted by whatnext21
reply to post by Arbitrageur

The "bounce?" is interesting, because I don't know what could bounce off of what that would show up in the image as an inverted check mark.

Without seeing the image they are talking about it's hard to say, but this looks a little like an inverted check mark and my first guess would be a coincidental appearance of two cosmic rays. In this case they aren't exactly connected. 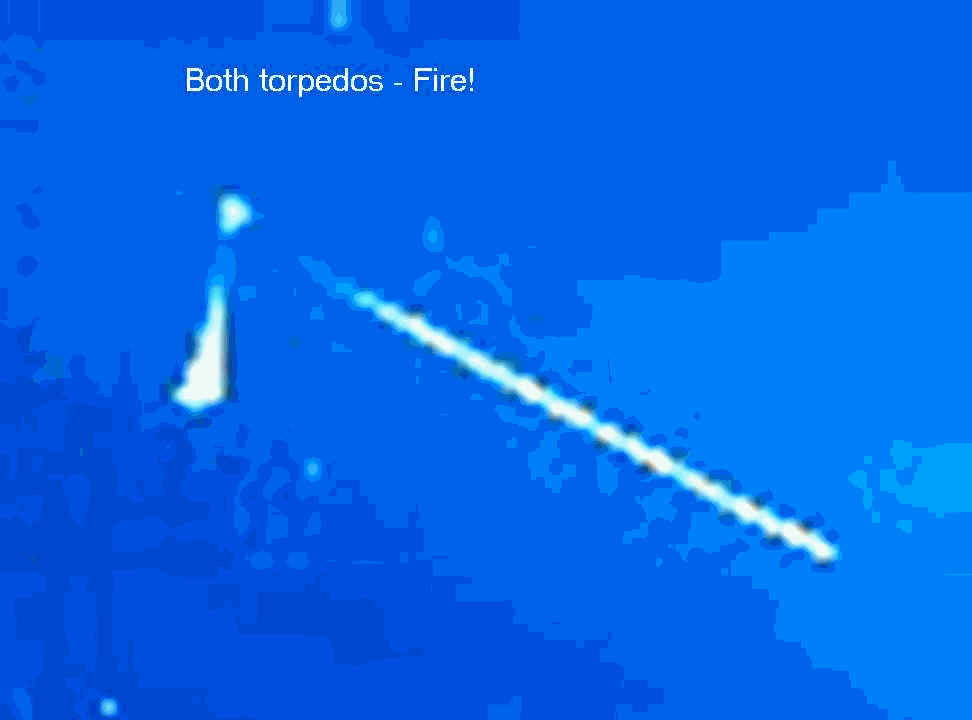 
It may also be bits of thermal insulation, like what caused these much more dramatic streaks back in 2003.


I don't know none of the pics posted look anything like the pic i posted. They are all heading in the same direction at varying distances. I have looked up unusual SOHO pics and nothing is close.

I also captured one from the other SOHO camera Lasco C3 and it seems to have a few of the same things in it. It has a slightly different time stamp at 23:42


The image in the link I posted is an extreme example, it's quite possible that a less dramatic flaking of the thermal insulation caused a couple particles to go by the CCD. Notice the smaller, more background, streaks in the 2003 image. They're similar to the streaks in the image you posted.

Also, this was my source for the link I posted: Unusual streaks detected in LASCO-C3 (2011).