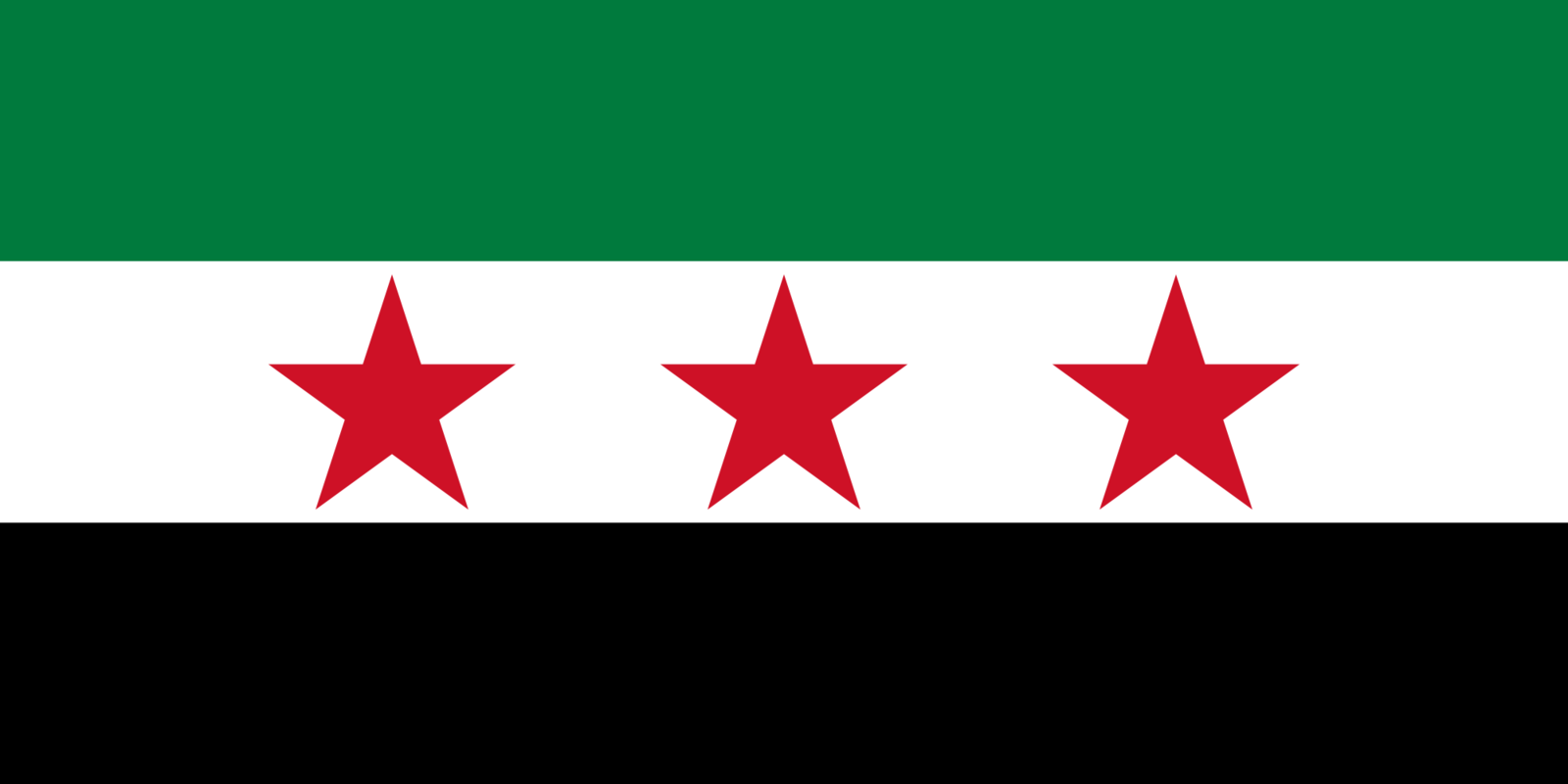 no when you think about it ..why the flag on the jeep..its the syrian flag..that i must say its a positive

posted on May, 13 2013 @ 10:10 AM
link
I don't think your title is accurate. That flag was first used in 1932 to represent Syrian independence from France. It is not a new flag although the Syrian opposition has adopted its use once again.

That being said I do find it interesting that The Simpsons choose to use that flag instead of the current Syrian national flag. You may continue your speculation now

Originally posted by Phoenix267
reply to post by corporation

simpsons did not predict "the flag" but the jeep with machine gun on the back and armed rebels
edit on 13-5-2013 by heineken because: (no reason given)

the picture brought forward by the OP is illustrating armed rebels on a jeep with a syrian flag and you stuck with the flag part..and you say it predicted nothing

are you with me?


sorry but if THIS cant open your mind you seriously need to check your breakfast routine..no offense intended bro

the fact that the flag was in existence years b4 and only used now by the rebels to me is the smoking gun lol..it just adds up the the armed rebels and jeep thing..you are seeing this the other way round

sorry if i dont sound relaxed btw..but english is not my primary language and i might get misinterpreted


I'm just playing the devil's advocate. Trying to understand before I gullible accept the information. Hopefully you know where I'm coming from here.


and keeping in mind the track record of the simpsons to illustrate events years before they actually happen..and considering we all know the media is owned and run by the elite (at least as they say) ...this is worth a star and a flag


The Syrian national flag at the time of the episode airing, was the red white black one. However, for some reason, the rebels in the episode are using the ones the rebels are now, 12 years after the "prediction".

Is this strange? Maybe. Why notthe Syrian flag??
Yes it was used before, but in 2001 I dont see reasons to dress reBels with a flag they'll actually use in the future to...

I say insider knowledge or art imitating life, but you cant pretend theres nothing here...

Interesting that that clearly showed a rebel force using the old Syrian flag, but the creators of the Simpsons aren't stupid.

It would be completely natural for a rebel force to revert to an older flag in order to attempt to show the people they want change, and have something to rally around.

Frankly I would have thought The Simpsons would have dropped the ball had they of used the new flag.

Prediction I don't think so. Well thought out cartoon making. Let's face it, any dictator will face an uprising of some kind in his reign. They just happened to pick Syria.


"Puts on tinfoil hat." I would have to look more into the subject and see why the Simpsons creators or producers used that flag.

posted on May, 13 2013 @ 02:26 PM
link
Im somehow disappointed with the turnout of this thread..i believe its a little nice conspiracy wort of more discussion in this forum


i hope you manage to find something


I haven't found anything as of yet. You could see what Simpsons Wiki entry of the episode says about the scene. I'm still skeptical. Because I would like to know more about the scene. Maybe it's a coincidence.


its tough to find something for me i think..i never watched the simpsons..hope this thread grabs the attention of a fellow member that will be able to come up with some salsa


Don't forget the nacho cheese! Anyway I do recall the 9/11 prediction many believe the Simpsons have aired years before the September 11 attacks.