Hey from the UK

posted on May, 12 2013 @ 11:01 AM
link
Hi all, just a quick obligatory intro post. Unfortunately I'm not an 18 year old girl so therefore won't be expecting the volume of replies that one of the previous posts I looked at enjoyed (you bunch of horndogs, :lol.
I'm 25, male, and based in the UK. I've always been interested in astronomy and ancient civilisations, and over a period of time and due to a few websites (I can't remember exactly which ones to blame ) this graduated to ufos, conspiricies and the like.
Just wanted to say I love the site, I've spent quite a few hours lurking already and now look forward to contributing and enjoying many more!


What's good with it? Hello, form the USA! I hope you enjoy your stay here and contribute greatly to the site our new amigo!

Originally posted by Dynamash
Hi all, just a quick obligatory intro post. Unfortunately I'm not an 18 year old girl so therefore won't be expecting the volume of replies that one of the previous posts I looked at enjoyed (you bunch of horndogs, :lol.

I saw that thread... I said hello in another new ATS thread, which had about 5 replies.. That thread got into it's 2nd page much quicker - I wonder why!

Originally posted by rickymouse
Hows the weather over there today? Probably foggy.

But as a Scot you can forgo the milk


Welcome and apologies for all the dirty old men

There's a saying that goes...
"The Internet...
Where men are men
women are men
& children are the FBI."

I told that to an FBI agent, he didn't LOL.


There is indeed no way of knowing for sure, funnily enough that's one of the reasons that brought me here! Obviously I mean that in a general sense, I'm not here just for gender classification.
The weather is the standard british affair, cloudy and wet now. Bring on the summer! Clear skies and warm nights, bliss. I've often thought that the UK could be more of a hotspot for ufo's, but 90% of the time it we just can't see anything through the clouds! lol

Originally posted by Tor4Hershman
There's a saying that goes...
"The Internet...
Where men are men
women are men
& children are the FBI."

I told that to an FBI agent, he didn't LOL.


I can tell I'm going to enjoy reading your posts! Welcome to you also!

Cody - on a day like today whiskey and cookies could be just what I need! In that order. Cheers!

I'll meet you behind the


I thought it was a bit weird, damn these internet message boards. I'm all forum, but it would seem I have a lot to learn!

Hey man, I was just practicing my new "welcome layout", all those others guys are indeed a bunch of ..... 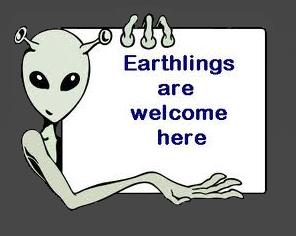 I hope you will enjoy it here.

Here are some good links to help you in your journey...


I've been slacking on welcoming new members!! So glad you joined us! 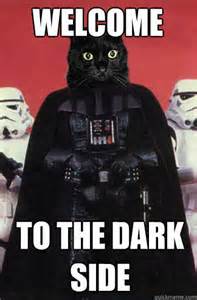 enjoy your stay at this lovely day spa 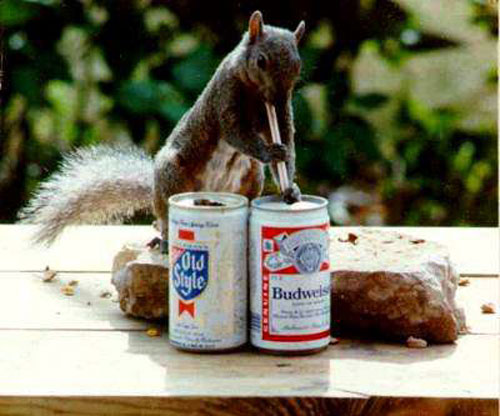 Hey there Dynamash and welcome to ATS!! LOL, now we know how to introduce ourselves if we want to create a scene. Glad you decided to join us.
edit on 5/13/1313 by Martin75 because: (no reason given) 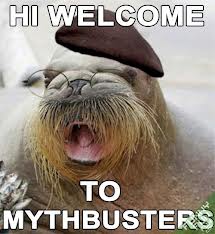 Or is that ATS ?? Well, Welcome just the same !