What is happening to World Leaders

Queen Elizabeth, how much longer can she fend off the grim reaper

Kim Jong Un, is he really alive? Something happened to him, we all know that. Did he get Covid and pass away and now there is a body double
and his sister is in charge?

Angela Merkel, like her or not, she has been around for a while and now it's time for goodbye, but, why now?

Putin, wants to be recognized and stay in power until 2036...
www.themoscowtimes.com...


The Kremlin slammed Friday a proposal by the U.S. Congress not to recognize Vladimir Putin’s presidency beyond 2024.

Will this be our next president???? 👀 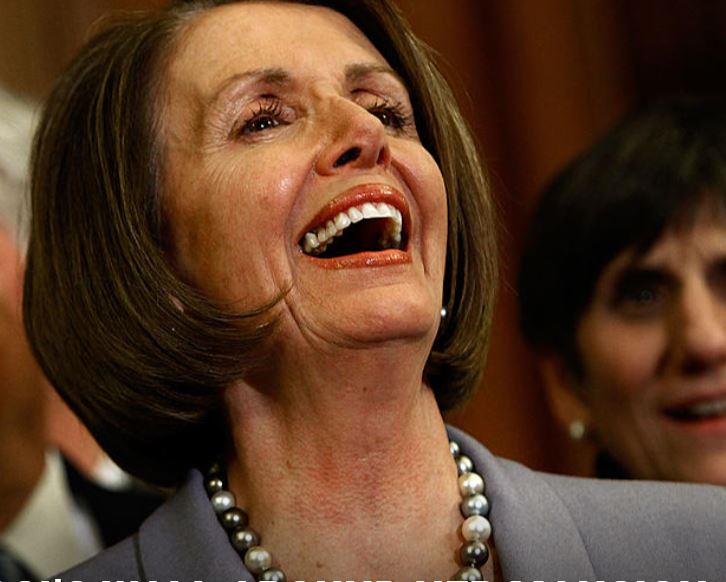 Nothing else seems to be working to get a good old fashioned world war going, so why not change up the leaders.


Angela Merkel, like her or not, she has been around for a while and now it's time for goodbye, but, why now?

Because she has reached the maximum term time.


Xi’s dramatic ascent suggests he sees himself as China’s Napoleon, a man from humble origins who will restore his national pride and subdue his nation’s adversaries. He seems not to fear Western opprobrium over the brutal suppression of freedom in Hong Kong or the abominable genocide occurring among the Uyghurs. He is building China’s first substantial ocean-faring navy since the 15th century and is fast adding to China’s nuclear arsenal. He has established China’s first overseas naval base, in faraway Djibouti on the Horn of Africa close to the oil-rich Persian Gulf. Any one of these actions would break from past Chinese practice. Combined, they suggest an expansionist agenda that is exactly what a man whose eyes are on the history books would pursue.

I think Napoleon is an understatement, this dude is trying to be Ghengis Khan


Xi Jinping just found a new enemy to “liquidate”: Genghis Khan. The founder in the 13th century of the largest contiguous empire in human history was certainly no man of peace, but his main sins for the CCP were of being Mongol and having repeatedly defeated the Han Chinese emperors.

Some say he wants to erase Genghis because he is not Han, but I don't think that's it. He wants to be the one remembered!


Angela Merkel, like her or not, she has been around for a while and now it's time for goodbye, but, why now?

Because she has reached the maximum term time.

Are there now term limits for the chancellor? I had understood that was not the case. Educate me? (yeah, I'm a slow learner, but ... )

Will this be our next president???? 👀

NO
I think everyone is tired of elderly leaders!

I think George H. W. Bush who was Chinese U.S. liaison officer and CIA Director, set the stage for the NWO.

Money has moved to Communist China and is building their military and tech for a reason. The communists make the best choice for starting a NWO a one world regime.

All of the faked enmity is for our benefit.

originally posted by: JAGStorm
Queen Elizabeth, how much longer can she fend off the grim reaper

She's been kicking around a lot longer than anyone thought she would, that's for sure. World leader though? Does she have any real power or is it all ceremonial?

Kim Jong Un, is he really alive? Something happened to him, we all know that. Did he get Covid and pass away and now there is a body double and his sister is in charge?

What does this matter? The Hermit State is a loyal dog to China, they won't do anything without Xi's consent. Why would you think anything happened to him? Disappearing from public eye for weeks to months is fairly common for NK leaders. I doubt his generals would allow the sister to lead by proxy.

Angela Merkel, like her or not, she has been around for a while and now it's time for goodbye, but, why now?

There is no term limit for Germany's Chancellor, as another person stated. She'll have run four full terms by the time she's done with this term. Can you really blame her for wanting to enjoy her golden years?

Putin, wants to be recognized and stay in power until 2036...

Putin will be in power, one way or another, for years to come. The US has no bearing on that.

Not going anywhere anytime soon, baring a medical emergency or death. There's still time for him to not finish out his term from that. Otherwise, he's also too useful of a puppet. Harris will be removed from office before he is.
edit on 11/19/2021 by cmdrkeenkid because: Fixing autocorrect error.

Ha! I went to search for it to quote it and turns out I have to retract my statement and replace it with this:

Because she has done enough damage!


You're right, there isn't a law in place, I confused it with the constant calls FOR the law. But of course under her reign, such a law would not pass.

No Kamala will take over and bring in Hillary Clinton as vp, Then Kamala will have a 'Clinton' style accident, for Killary to take over.

are not the media.

You fked up big time

They left the human race some time back, most of them are not fit for purpose, criminals that get away with it and the worst kind of human beings.

I would not be at all surprised if some of the more powerful had been replaced by a malevolent alien race with there own puppets or otherwise compromised.

But then again the public is insane for voting them in or otherwise allowing them to be rule them (though the NK people really don't get a choice) so what can we expect from an insane publics choice of leadership except more of the same, insane people in charge of an insane world.

Politicians need to stop trying to rule the bloody world and get there own houses in order first, look after there people and remember the true success of a nation is NOT it's GDP but it's peoples quality of life.

Then they can rule the world.

Problem is they are a bunch of idiots band standing and fighting for influence on the world stage when they can not even manage there own affairs competently.

Don't know if you guys noticed...
However, I'm wondering...
Why did the Pope need a translator - for English, of all languages?

i wrote the exact same thing.
she is very sneaky that way.. sending HER fbi to harrass all trumps supporters
VINDICTIVE is the word for that woman.
i call her the whore of babylon

That term is for people that want to be led, herded like animals. If that truly is the case? Then by all means it is accurate.

If you look at a bum beyond bum, and speak to that person directly, you'll see the gold shining forth... unfortunately, most just see bum they don't see the gold, and you taking that time to see the gold? That "bum" will attach to you as if you're the gold.

I don't honestly see any way around such situations...

There are no new clothes for the emperor and never has been The Wizard OZ makes that blatantly apparent hiding behind a curtain and a charade.

Acting as world leaders is more accurate... groomed into a position that they must fulfill like trying to train a cat to be a dog. Such is the nature of evil if such a thing as evil even exists.

Fame is something to flee from riches are the other and well, the question those people need to ask is who fled? Before assuming such a position sure there's a wealth there; But it comes at a price like a dragon swallowing the moon called "self" I imagine when someone says "You can't have your Corgi." The queen of England will drop dead in her tracks and give them the old two finger raspberry salute if that's the only real happiness she has ever been able to clutch onto, Prince Harold goes sneaking into her purse and finds nothing but dog biscuits "Tea"? would really hit the spot at the moment then wouldn't it?

Miss/Mrs/MS Merkel well isn't she a fright we are supposed to look at Europe being United as a good healthy thing and she's the representative or face for it? Oh my goodness no we don't want any of that.

Kim? Mr. Johnathan Cash sang about a boy Named Sue... so we might not want to go poking around; So Mr. Il? Ever met a Kimberly... oh the Kimchi? Yes makes the belly like a basketball doesn't it?

Putin on the Ritz Russia says no to Putin on the Fritz and he does too maybe some Kimchi on that Ritz would be tastier? He doesn't like being made fun of... Well, aren't all boys reformatories the same no matter who your family is? Children don't know any better but those teachers sure do and leaving them kids alone to do the proper pecking order is how it has always been.

Leaders... there is wisdom in their lives beyond the expected roles they found themselves in; Like the bum on the corner trying not to consort with prostitutes but conflicted because they say stop and go just the same.

Thank you for checking, and best wishes!