originally posted by: Nothin
a reply to: tamusan

That link only displays in Chinese for me. Looked around for a language switch, and didn't find how to view that site in English.

Here is the question was looking for an answer for :
did they test the genome of the samples, to confirm that it is Sars-COV-2™ ?

Here I screen capped it. Hope that helps 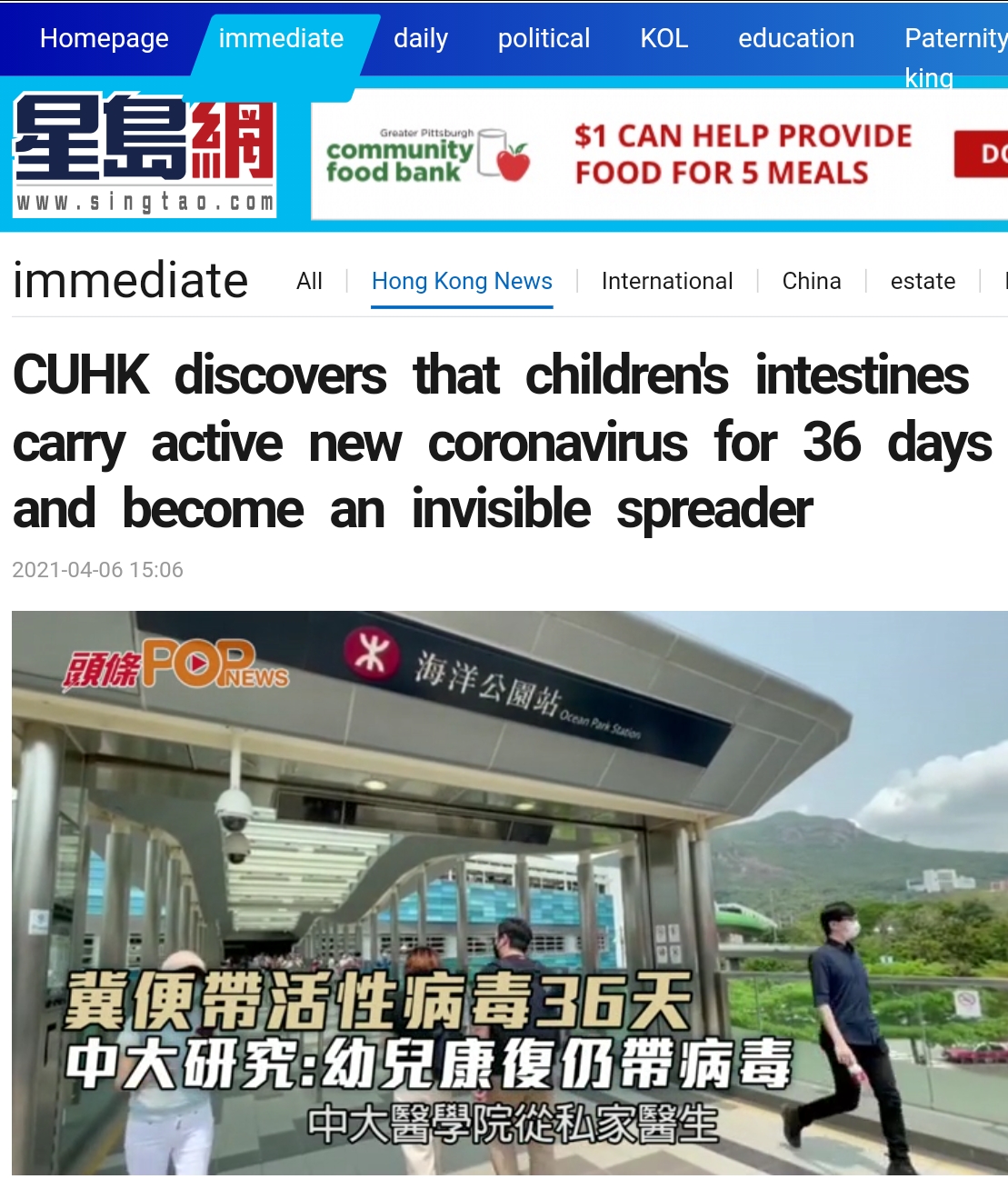 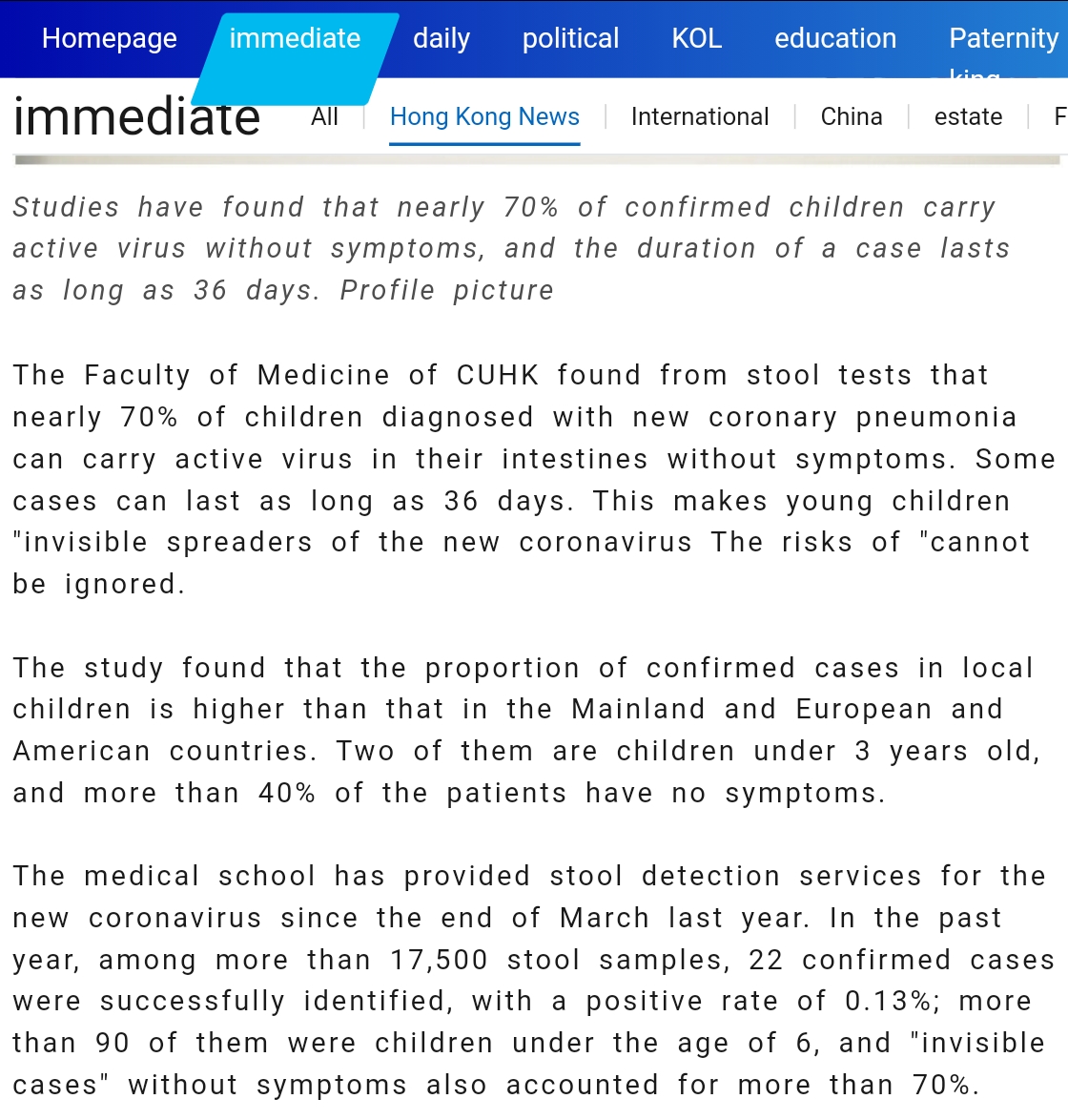 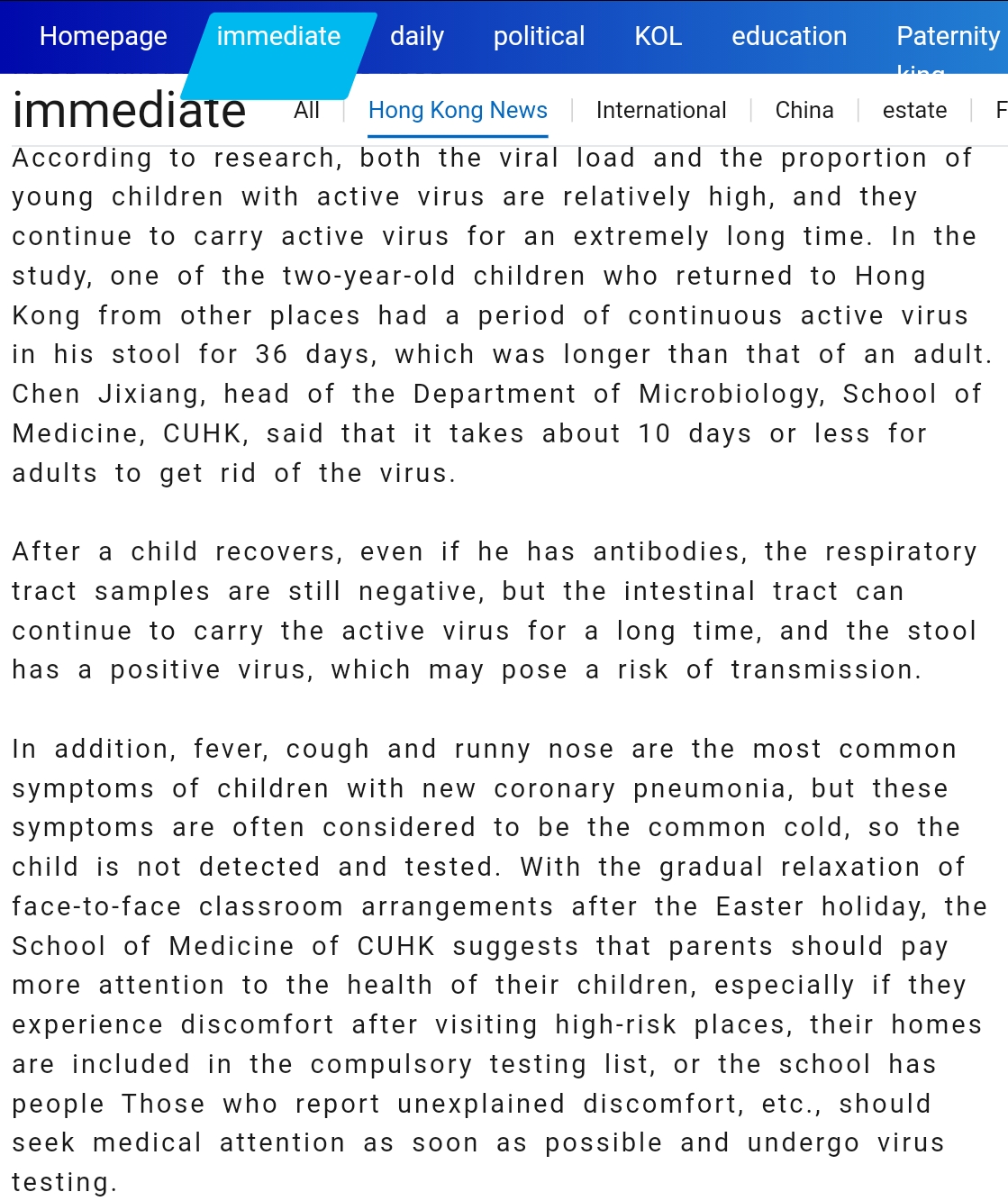 Gee, thanks for the fact check on humor Zucc.. You can have your wet blanket back.

originally posted by: DBCowboy
I don't know about anyone else, but I am now. . . .

To be fair and clear, we knew back last year that china said the virus was detected in fecal matter as well as other bodily fluids like semen.

You all should be ashamed to talk about audible gastric events.😈
Commence bomb raid sirens!!!


A guide for the big boom boom.

Yep. Explosive diarrhea!
edit on 6-4-2021 by Kromlech because: (no reason given)

"could" is only used here because "can't" would be factually incorrect.

Im sorry....but the risk of fecal to airborn contamination would have to be so small as to be irrelevant.

But it does remind me of my initial argument against masks: how come a mask works, but my jeans and drawers can't keep the fart smell in?

I remember you asking that mind-bender last year. Now we know that nothing is an effective mitigator, except living in a bubble attached to 14 in-line air purification units.

how come a mask works, but my jeans and drawers can't keep the fart smell in?

Erm. Boyle's Law? Lotta pressure, or at least in this household.

A real shame that they can't tell the difference between Sars-COV-2 and the common cold though, apparently...

Sitting in the lab, testing all of those stool samples, all day long : sure sounds like a crappy job...

Why haven't they invented 'smart' turlets, that measure everything about one's rejected materials ?

Tell a radical liberal how at some point in his/her life, he/she will inhale molecules of something that has passed through Donald Trump. Just the thought makes them want to stop breathing, lol.

posted on Apr, 6 2021 @ 09:57 PM
link
The world's gone crazy. I don't have anything constructive to add to the discussion, so I'll throw in a couple of bad fart limericks:


From your rear, urgent rumblings have started
Clench-ed buttocks, no more. They have parted!
Noxious gas fills the room;
At your desk, you sense doom.
Some kid yells from behind, "Sir, he's farted!"


Though the party is only just starting,
Our eyes are now visibly smarting.
And the source of the smell,
As those here know full well,
Is your father. He never stops farting.

There once was a man from Rangoon
Whose farts could be heard to the moon
When least you'd expect 'em
They'd burst from his rectum
With the force of a raging typhoon!

I remember a thread way back called "Stargates are real"

The Hantavirus. Fecal matter from mice/rats can become micro particulates (dust) and inhaled. That was one of the concerns, so I'm wondering if they are considering this as a way to spread Corona virus with human feces. Given some places like Los Angeles or San Francisco where homeless go in public...


How People Become Infected with Hantaviruses

In the United States, deer mice (along with cotton rats and rice rats in the southeastern states and the white-footed mouse in the Northeast) are reservoirs of the hantaviruses. The rodents shed the virus in their urine, droppings, and saliva. The virus is mainly transmitted to people when they breathe in air contaminated with the virus.

When fresh rodent urine, droppings, or nesting materials are stirred up, tiny droplets containing the virus get into the air. This process is known as “airborne transmission“.

There are several other ways rodents may spread hantavirus to people:

If a rodent with the virus bites someone, the virus may be spread to that person, but this type of transmission is rare.Scientists believe that people may be able to get the virus if they touch something that has been contaminated with rodent urine, droppings, or saliva, and then touch their nose or mouth.Scientists also suspect people can become sick if they eat food contaminated by urine, droppings, or saliva from an infected rodent.

The hantaviruses that cause human illness in the United States cannot be transmitted from one person to another. For example, you cannot get these viruses from touching or kissing a person who has HPS or from a health care worker who has treated someone with the disease.

In Chile and Argentina, rare cases of person-to-person transmission have occurred among close contacts of a person who was ill with a type of hantavirus called Andes virus.

Edit: The Hantavirus has come a long way. It was thought only to be in Deer Mice in the southwest just some 3 decades ago.
edit on 7-4-2021 by Bigburgh because: (no reason given)